GENEVA/ZURICH (Reuters) – World leaders pledged on Friday to accelerate work on tests, drugs and vaccines against COVID-19 and to share them around the globe, but the United States did not take part in the launch of the World Health Organization (WHO) initiative.

French President Emmanuel Macron speaks with Tedros Adhanom Ghebreyesus, Director General of the World Health Organization and other world leaders about the coronavirus outbreak during a video conference at the Elysee Palace in Paris, France, April 24, 2020. Christophe Ena/Pool via REUTERS

French President Emmanuel Macron, German Chancellor Angela Merkel and South African President Cyril Ramaphosa were among those who joined a video conference to launch what the WHO had billed as a “landmark collaboration” to fight the pandemic.

The aim is to speed development of safe and effective drugs, tests and vaccines to prevent, diagnose and treat COVID-19, the lung disease caused be the novel coronavirus – and ensure equal access to treatments for rich and poor.

“We are facing a common threat which we can only defeat with a common approach,” WHO Director General Tedros Adhanom Ghebreyesus said as he opened the virtual meeting.

“Experience has told us that even when tools are available they have not been equally available to all. We cannot allow that to happen.”

During the H1N1 swine flu pandemic in 2009, there was criticism that distribution of vaccines was not equitable as wealthier countries were able to purchase more.

“We must make sure that people who need them get them,” said Peter Sands, head of the Global Fund to Fight on AIDS, tuberculosis and malaria. “The lessons from AIDS must be learned. Too many millions died before anti-retroviral medicines were made widely accessible.”

European Commission President Ursula von der Leyen said that the objective at a global pledging effort in early May would be to raise 7.5 billion euros ($8.10 billion) to ramp up work on prevention, diagnostics and treatment.

“This is a first step only, but more will be needed in the future,” von der Leyen told the conference.

Leaders from Asia, the Middle East and the Americas also joined the videoconference, but a spokesman for the U.S. mission in Geneva had earlier told Reuters that the United States would not be involved.

“Although the United States was not in attendance at the meeting in question, there should be no doubt about our continuing determination to lead on global health matters, including the current COVID crisis,” he said by email.

U.S. President Donald Trump has lambasted the WHO as being slow to react to the outbreak and being “China-centric” and announced a suspension of funding.

Tedros has steadfastly defended the WHO’s handling of the pandemic and repeatedly committed to conducting a post-pandemic evaluation, as the agency does with all crises.

Macron, Merkel, Ramaphosa, and Spain’s Prime Minister Pedro Sanchez were among those voicing strong support to WHO.

Macron urged all G7 and G20 countries to get behind the initiative, adding: “And I hope we’ll manage to reconcile around this joint initiative both China and the U.S., because this is about saying ‘the fight against COVID-19 is a common human good and there should be no division in order to win this battle’.”

Merkel said: “This concerns a global public good, to produce this vaccine and to distribute it in all parts of the world.”

Ramaphosa, chairman of the African Union, warned that the continent – with its generally poor standards of healthcare – was “extremely vulnerable to the ravages of this virus and is in need of support”.

More than 2.7 million people have been infected with COVID-19 and nearly 190,000 have died from it since the new coronavirus emerged in the central Chinese city of Wuhan late last year, according to a Reuters tally.

“As new diagnostics, treatments and vaccines become available, we have a responsibility to get them out equitably with the understanding that all lives have equal value,” said Melinda Gates, co-chair of the Gates Foundation, which was WHO’s second largest donor last year.

“We need to ensure that there are enough vaccines for everyone, we are going to need global leadership to identify and prioritise vaccine candidates,” he told a Geneva news briefing.

Global manufacturing capacity must be ramped up ahead of choosing “a winner” vaccine, Berkley said, noting that GAVI and the World Bank were working on the issue.

“We can’t have a repeat of what happened in 2009 – the H1N1 vaccine, when there was not enough supply for developing countries or when supply did come it came much later.” 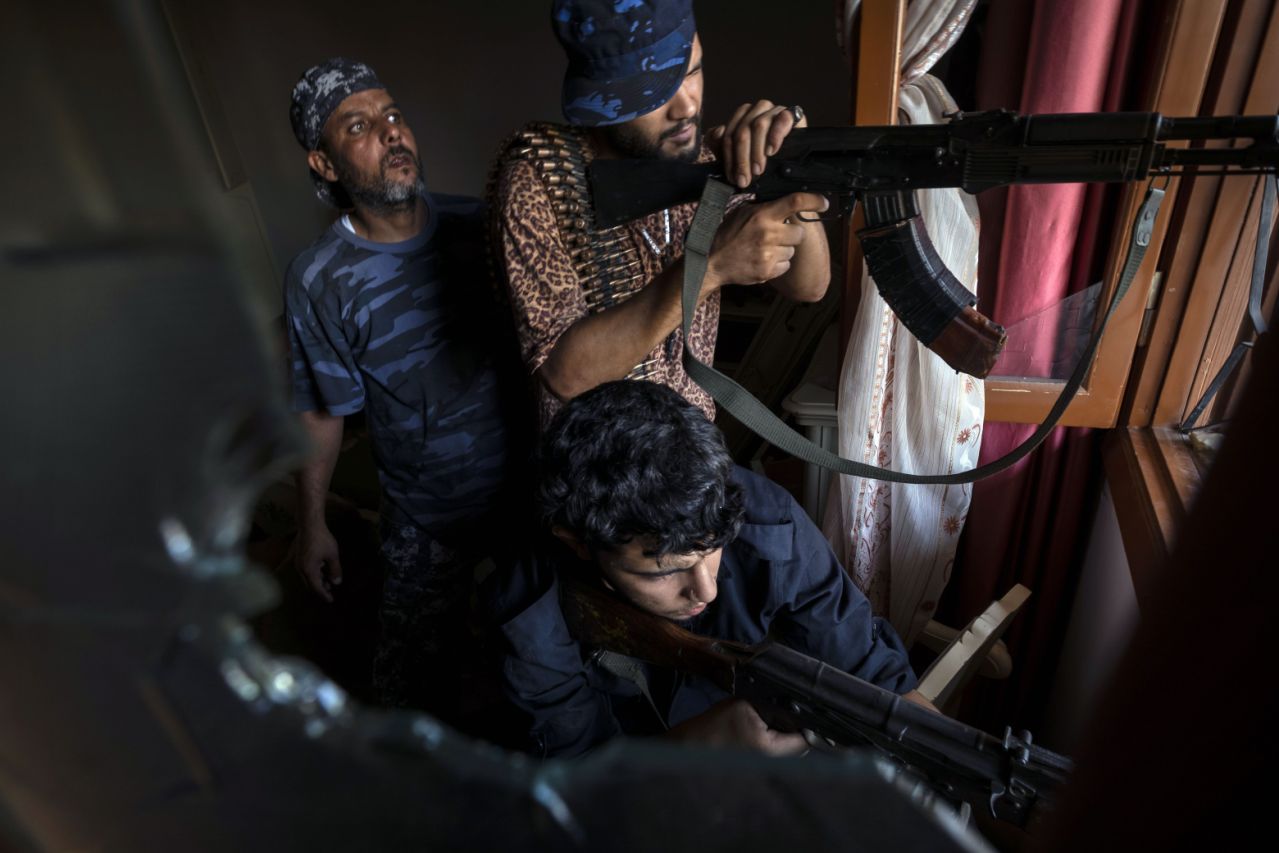 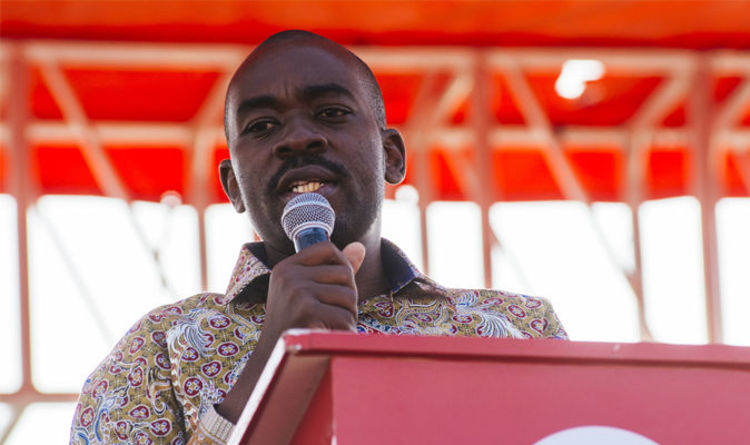 Mr Chamisa says he is only awaiting for the Zimbabwe Electoral Commission to officially announce the election results. He and 75-year-old President […] 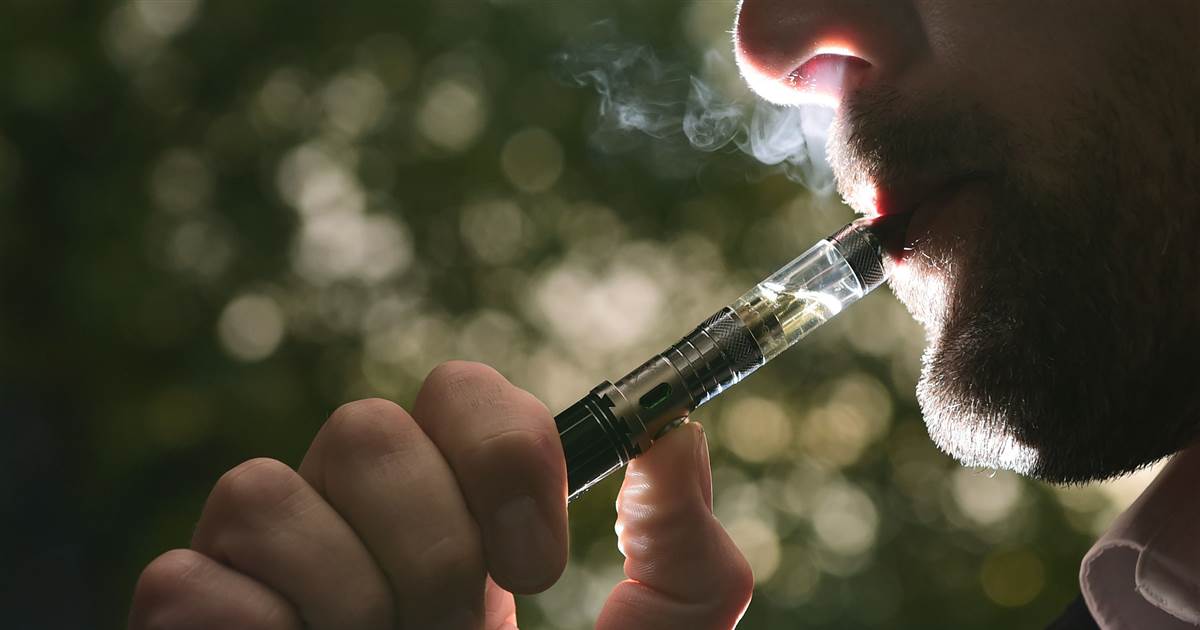 The number of life-threatening lung illnesses linked to e-cigarettes has risen to 1,604 nationwide, according to the Centers for Disease Control and […] 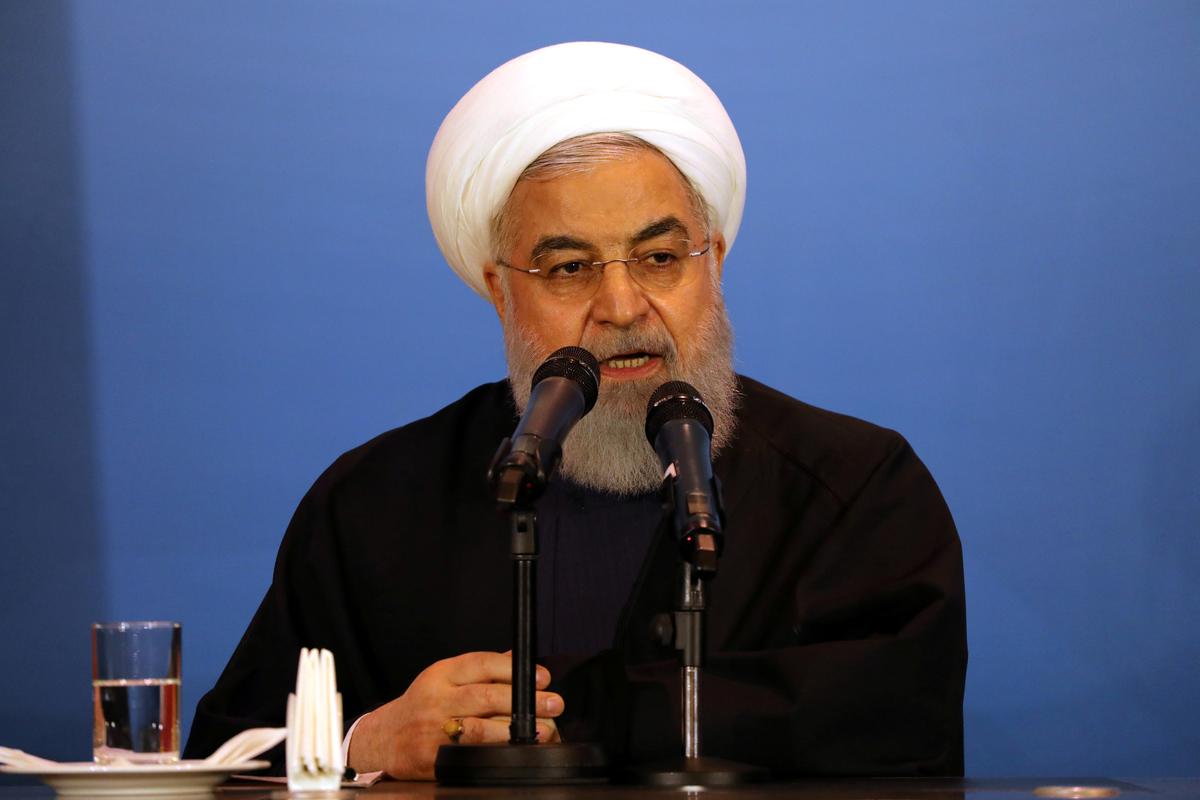