NEW YORK (Reuters) – Global equity benchmarks struggled on Friday as some U.S. states began reopening businesses despite the disapproval of health experts, and as the European Union put off addressing details of its new economic rescue plan.

Safe-haven government bonds edged up while the dollar slipped, reflecting the market’s unsettled direction. Oil’s recovery lost some steam during the day.

MSCI’s All Country World Index rose 0.45% as losses in Europe weighed on U.S. equity gains. The index is on pace for its worst weekly performance since March.

Investors are watching for health data from early-opening states to learn if they acted too quickly, said Stan Shipley, macro research analyst for Evercore ISI.

“The market is kind of stuck here,” Shipley said. “I don’t think it will move far from here until we see that we can reopen the economy.”

As the U.S. coronavirus death toll topped 50,000, Georgia pushed ahead with its plan to become the first state to allow an array of small businesses to reopen on Friday despite the disapproval of President Donald Trump and health experts.

On Wall Street, stocks got an afternoon lift from big market-cap techs Microsoft and Apple, which rose as much as 1.3% and 2.6%, respectively.

The S&P ended the week down 12.2 percent for the year after having recovered half of what it lost from its Feb. 19 high to its March 23 low.

EU leaders agreed on Thursday to build a trillion-euro emergency fund to help recover from the coronavirus outbreak, while leaving divisive details until the summer.

French President Emmanuel Macron said differences continued between EU governments over whether the fund should be transferring grant money, or simply making loans.

“The risk exists that a concrete decision on the creation of the recovery fund may not occur before September, thereby not being operational before early 2021,” Goldman Sachs European economist Alain Durre wrote in a note.

The U.S. House of Representatives on Thursday passed a $484 billion bill to expand federal loans to small businesses and hospitals overwhelmed by patients.

Trump, who signed the bill into law on Friday, said late Thursday he may need to extend social distancing guidelines to early summer.

Oil prices lost momentum during the day but broadly retained their recovery from this week’s price collapse, which pushed U.S. crude futures into negative territory for the first time ever. Prices were supported by producers such as Kuwait saying they would move to cut output. 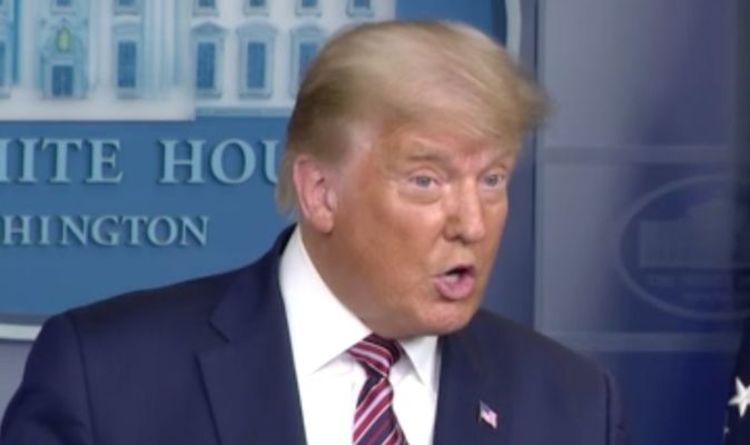 President Trump added that “if you count the illegal votes they can try to steal the election”. The Trump campaign has already announced […] 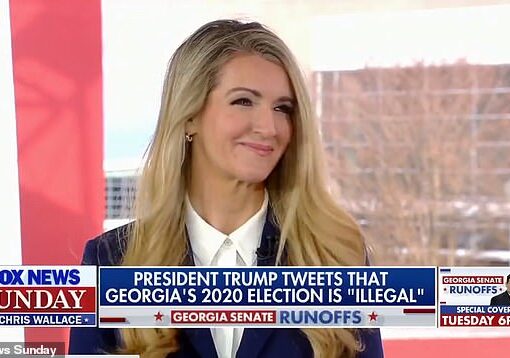 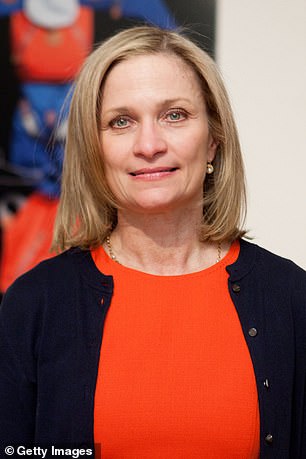 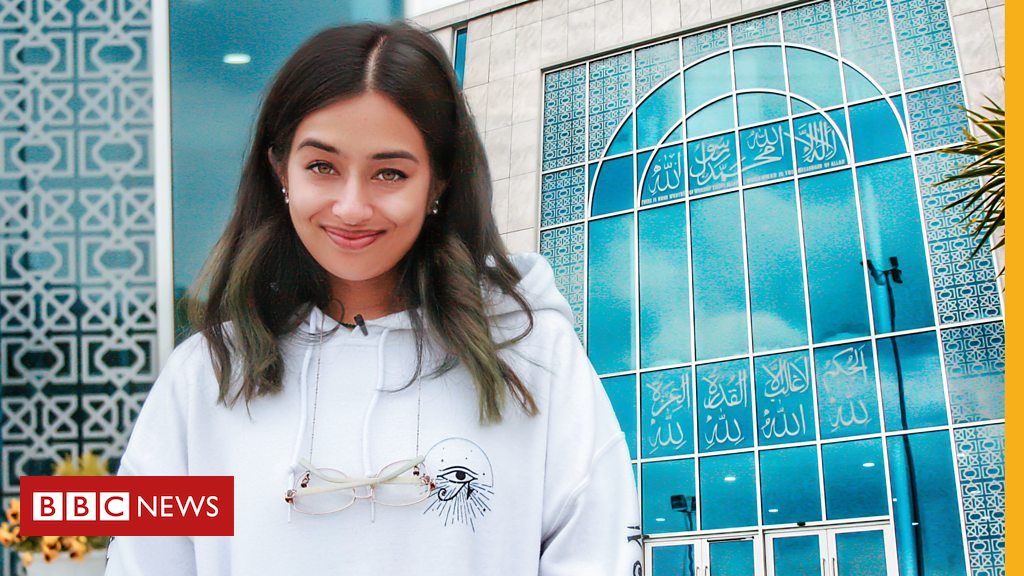 The long hours of fasting for Ramadan can be challenging but what’s it like when you’re doing it with mental health issues? […]