Barbara Edwards had never been to New York City when she decided to drop everything and leave her two children behind in Florida to help.

“I’m in the job of saving lives,” she said. “That is my job — and I felt like the lives were in New York City that needed to be saved.”

She’s among thousands of medical workers who went to the nation’s coronavirus epicenter weeks ago. From across the country, they signed up for the front lines: Edwards from Lake Butler, Florida; Chris Meyers from Gilbert, Louisiana; Madeline Chesney from Louisville, Kentucky; and Lashay Rhodes from Newton, Kansas.

All four are working now at Metropolitan Hospital Center in Manhattan – but all four say they don’t know whether they’ll have jobs to return home to.

“I was told I couldn’t use my leave time,” Edwards said. “I was told that i couldn’t be granted a leave of absence. So there was really no other option. It was my choice that I had to make that decision then and there and I had to choose the right thing to do and so I resigned. I put a two-week notice in.”

Others were told that because of staffing needs, especially if the virus got worse in their communities, their jobs back home might have to be filled by someone else.

“They said you either go or you stay, but the position is not held,” Meyers said.

The four traveling freelance nurses were placed in their current jobs by a company called Krucial Staffing, which is based in Overland Park, Kansas. It has about 4,000 staff members – registered nurses, nurse practitioners, physician’s assistant and respiratory therapists from 40 states, according to the company’s CEO, Brian Cleary.

“We are a high-volume rapid response organization that gets a large amount of people in place fast,” Cleary said.

The health care workers who have been placed in New York are being paid well above typical rates, but it’s not clear what happens later.

“The whole health care staffing market has turned upside down,” Cleary said. “Some doctors who do elective surgeries are out of work and some nurses are getting crisis (pay) rates.”

For some, it’s a gamble they couldn’t imagine not taking.

“I had to come,” Chesney said. “I had to be here for these nurses, for these physicians, for these patients. They were struggling so much here and I just knew, in my heart, that it was the right decision for me at this time. None of us got into nursing to stand by and watch people suffer. We got into nursing because we came. We had a calling to help so I came where I was needed.”

Rhodes said she had just received an e-mail from her hospital back home telling her that either she return to work Monday or they would have to fill her slot.

“I think this is where I need to be,” Rhodes said. “When I looked in my patient’s eyes last night and I wiped those tears off his face, and I spoke with his family and they told me you are family now to me, I think that made my decision.”

Overall, hospitalizations in New York have flattened, but there are still dozens of patients in the ICU at Metropolitan. These nurses have a warning for anyone who thinks the crisis is over.

“It’s very hard to be away,” she said. “But it’s for a greater reason and a greater purpose and I feel reassured about that.”

Gabe Gutierrez is an NBC News Correspondent based in New York.  He reports for all platforms of NBC News, including “TODAY,” “NBC Nightly News,” MSNBC and NBCNews.com. 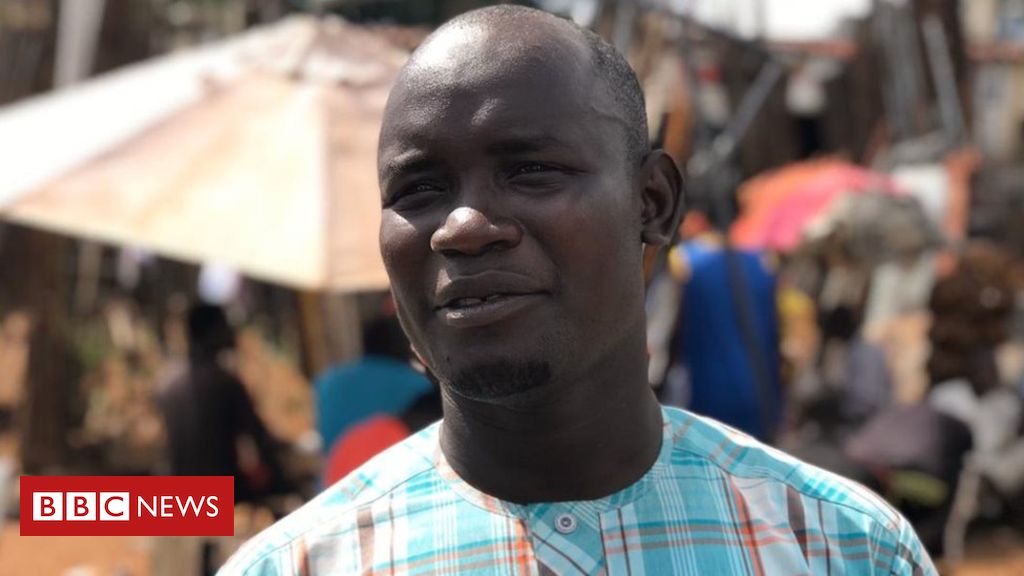 The rogue state conducted its sixth nuclear weapon test on September 3, but this was an entirely different prospect to the rest: […] 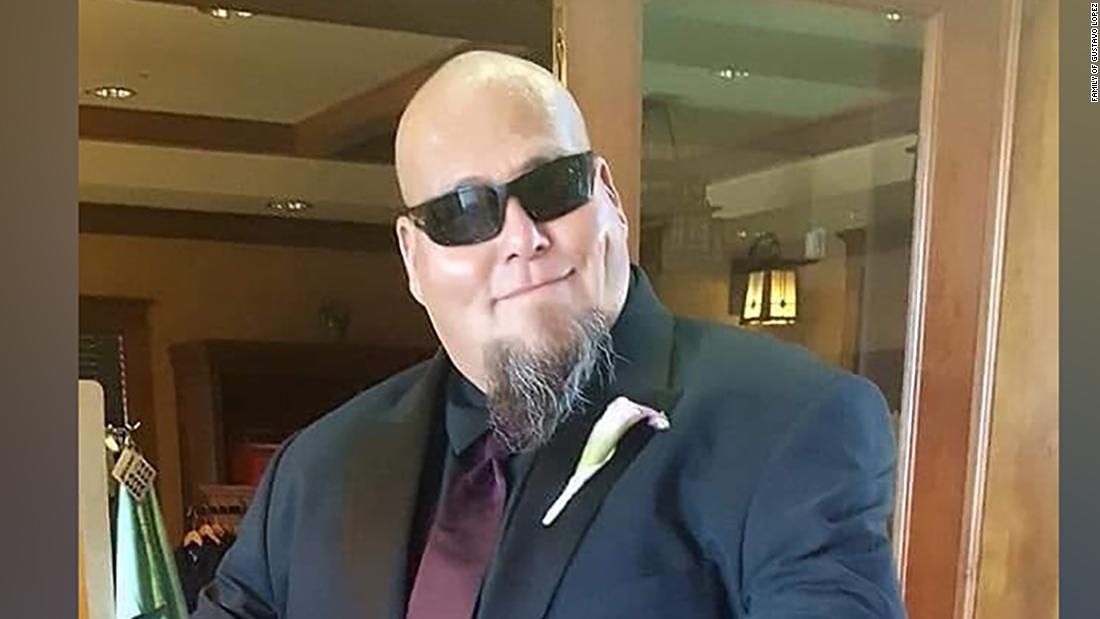 Thomas Macias, 51, went to a barbecue last month near his community in Lake Elsinore, about 70 miles from Los Angeles. Shortly […] 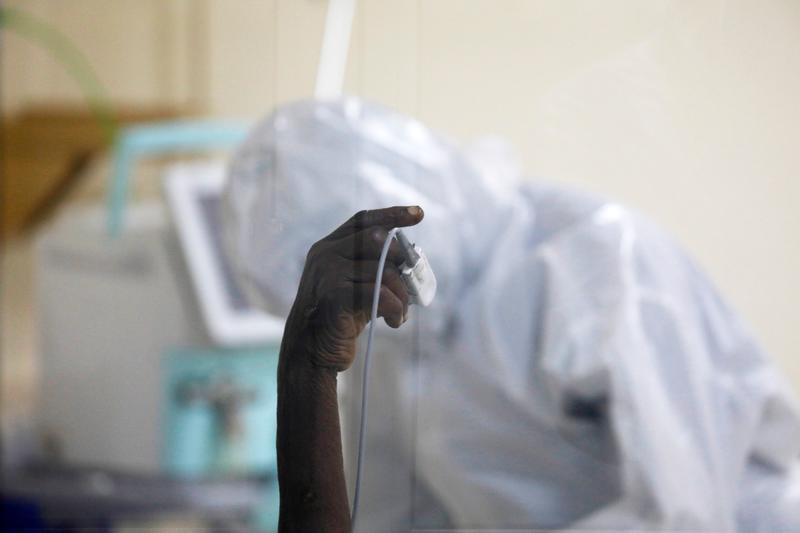 By Giulia Paravicini, Duncan Miriri ADDIS ABABA/NAIROBI (Reuters) – COVID-19 cases are accelerating in some parts of Africa and governments should step […]