Smithfield Foods Inc, the world’s largest pork processor, has been accused in a lawsuit of failing to adequately protect workers at a Missouri plant who have been forced to work “shoulder to shoulder” during the coronavirus pandemic.

The lawsuit filed Thursday in Missouri federal court claims Smithfield has created a “public nuisance” by providing inadequate protective equipment to workers at the plant in the town of Milan, refusing to give them time to wash their hands and discouraging workers who are ill from taking sick leave.

Workers have also been disciplined for covering their mouths while coughing or sneezing, because it could cause them to miss pieces of meat coming down the processing line, according to the complaint.

“Put simply, workers, their family members, and many others who live in Milan and in the broader community may die — all because Smithfield refused to change its practices in the face of this pandemic,” the Rural Community Workers Alliance, a Missouri-based worker advocacy group, said in the complaint.

Virginia-based Smithfield, owned by China’s WH Group Ltd , did not immediately respond to a request for comment.

The group in the complaint said that conditions at the Milan plant have worsened since Smithfield shuttered other pork-processing plants in Missouri, Wisconsin and South Dakota.

More than 200 employees became infected with the coronavirus at the South Dakota slaughterhouse, which produces 4% to 5% of the nation’s pork.

The group, which was joined in the lawsuit by an anonymous employee at the Milan plant, is seeking a court order requiring Smithfield to change its practices to comply with guidance from the U.S. Centers for Disease Control and Prevention and orders from state public health officials.

Tyson Foods Inc last week extended the closure of a pork slaughterhouse in Columbus Junction, Iowa, that it had shuttered due to coronavirus cases among employees. Companies like Cargill Inc, JBS USA and National Beef Packing Co have also shut U.S. meat plants.

The complaint against Smithfield says that rather than taking additional steps to protect workers at the Milan plant, the company actually sped up the processing lines and forced employees to work in cramped conditions. 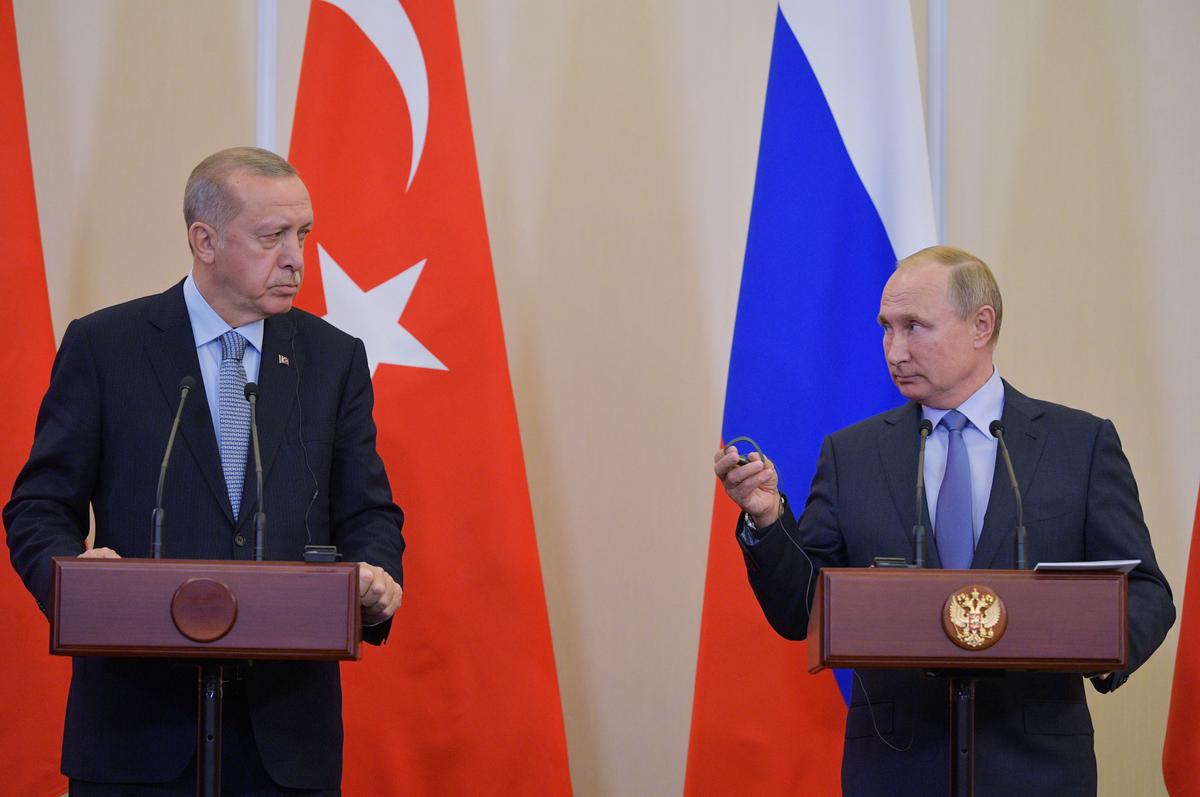 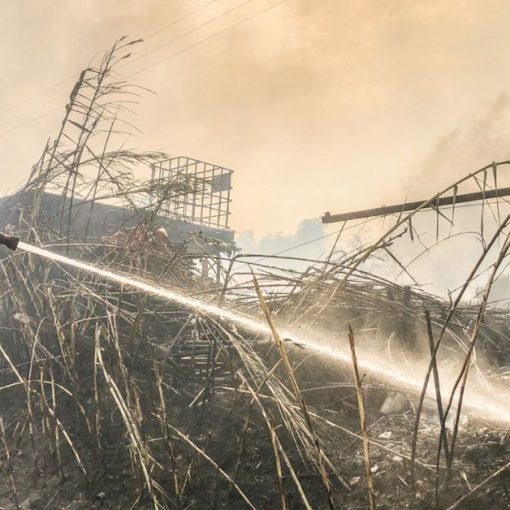 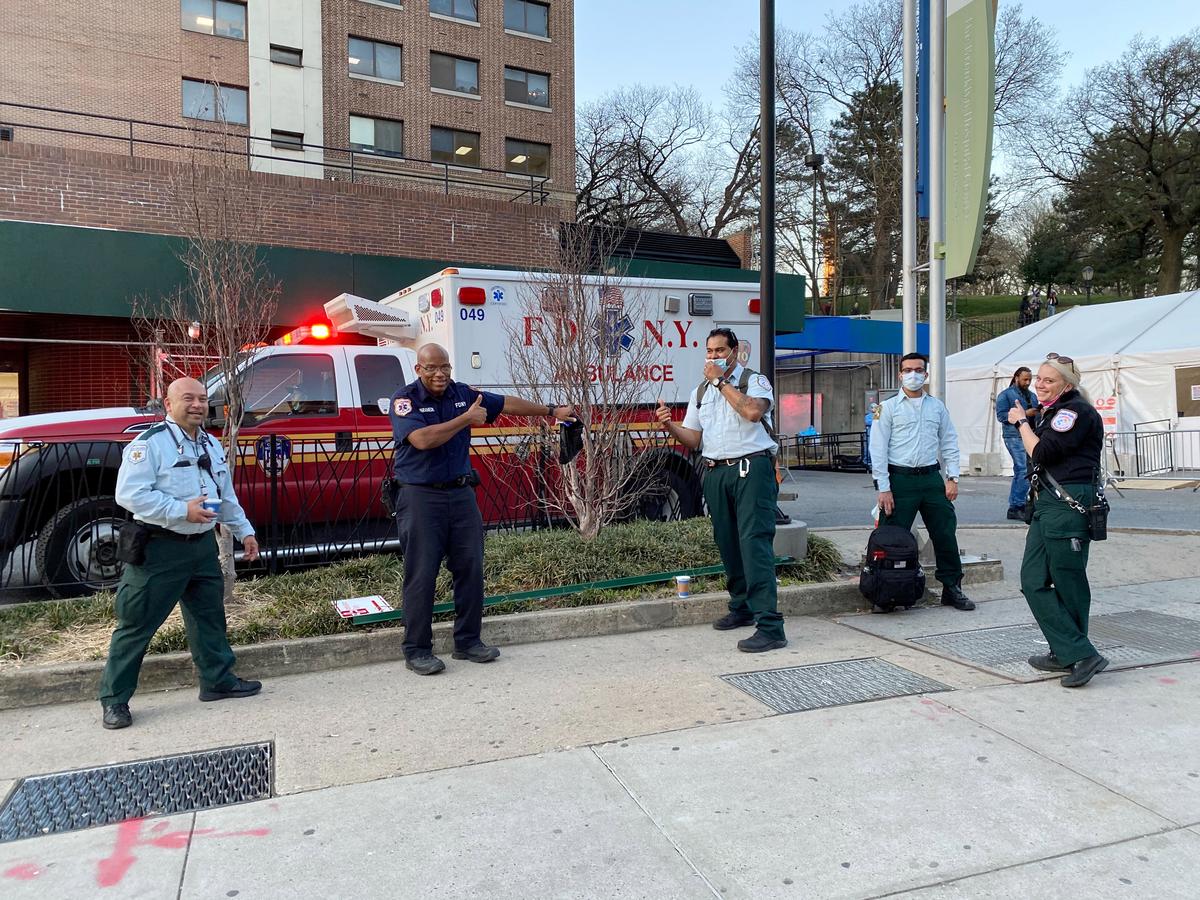 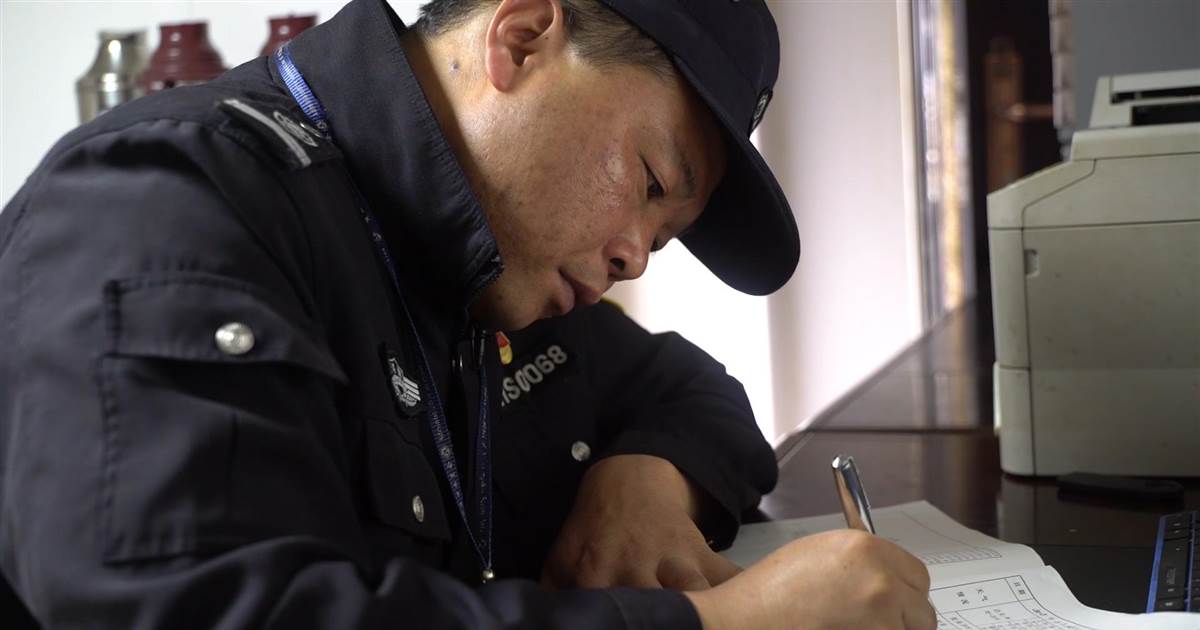 On one of the world’s most beautiful mountains stands one of China’s most famous trees, a flat-crowned evergreen that may be 1,000 […]