The deal includes $50 million in guaranteed money, reports said. The average of $22 million per year beats the $18 million of Philadelphia Eagles’ right tackle Lane Johnson, who signed a four-year, $72 million deal in 2019.

The Texans acquired Tunsil, wide receiver Kenny Stills, a 2020 fourth-round pick and a 2021 sixth-round pick from the Dolphins last summer in exchange for first-round draft picks in 2020 and ‘21, as well as a 2021 second-round pick, tackle Julien Davenport and special-teams player Johnson Bademosi.

Tunsil, 25, played in 14 games last season and was selected to his first Pro Bowl. With Tunsil, the Texans surrendered 49 sacks, down from a league-worst 62 the previous season.

The contract length and financial terms were not announced.

An undrafted free agent from Stanford, Thomas joined the Dolphins in 2013 and spent five seasons in Miami. He signed a two-year, $4 million deal with the New York Giants in March 2018.

It will be a return to his hometown for Thomas, who played football at Nimitz High School in Houston.

Thomas, 30, has played in 88 career games (33 starts) and has three interceptions and 297 tackles. He has made his mark on special teams, selected to the Pro Bowl in 2018. 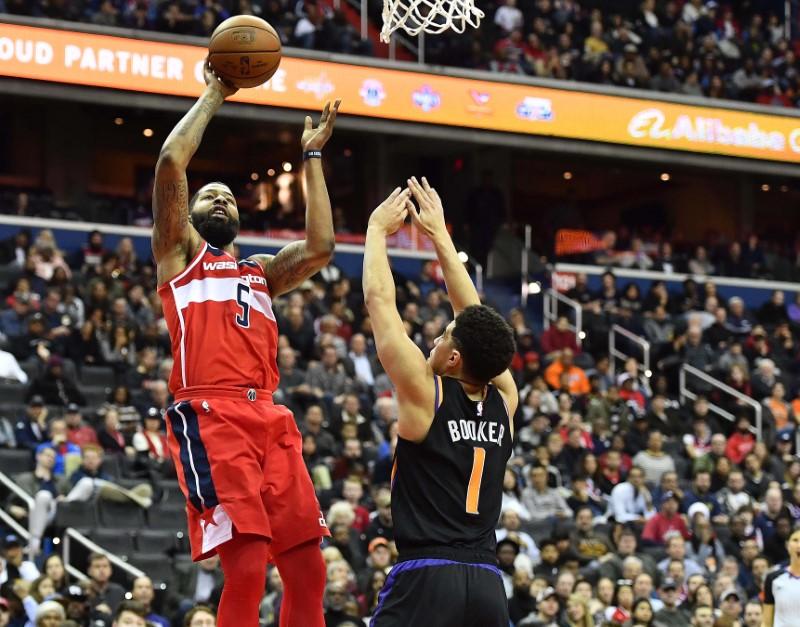 Naomi Osaka opened her US Open title defence with a stuttering start but finished with aplomb to beat Russia’s Anna Blinkova 6-4, […] 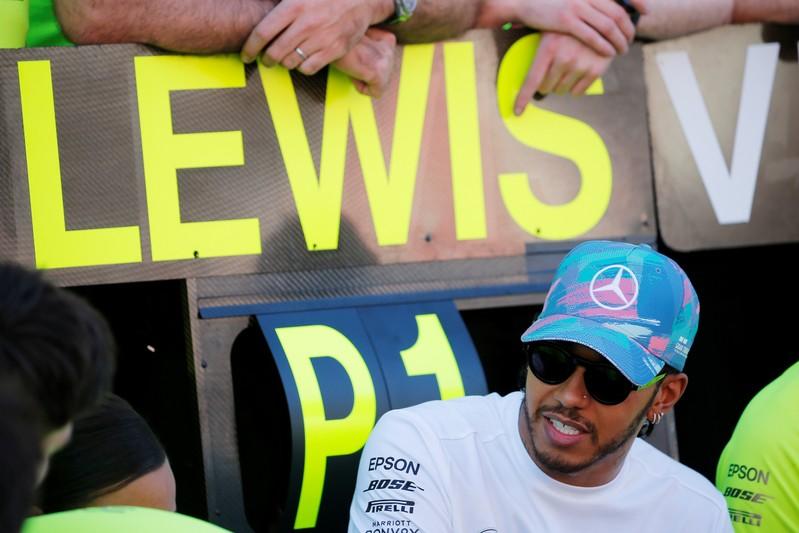 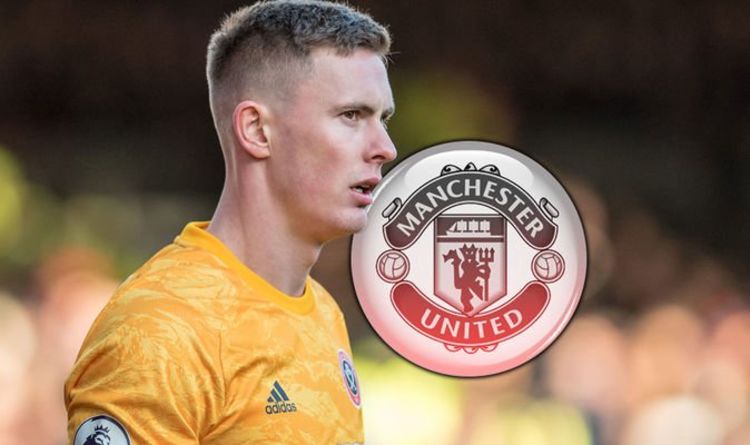 After an Under-21s’ defeat to France last summer, he liked a post on Twitter that read ‘When you realise you’ve gone from […]