Rangers have requested a general meeting of all 42 league clubs in Scotland with a view to allowing an independent investigation into the handling of a vote to abandon the 2019-20 season. The Ibrox club expressed their disdain towards the tight parameters of an investigation, conducted by Deloitte and commissioned by the Scottish Professional Football League’s independent directors, it emerged on Friday. Rangers remain adamant they have evidence which calls the SPFL’s behaviour into question, which they will only release to a third party.

The SPFL, clearly seeking closure to a saga which has led to a barrage of negative publicity in recent weeks, surprisingly disclosed it had asked Deloitte to undertake a “forensic” study “into the factual chronology relating to Dundee FC’s return”. Dundee submitted a crucial ‘No’ vote, which the league insists landed in a quarantine folder, before the club asked their paper not to be considered. Days later, Dundee voted ‘Yes’, thereby essentially ending Scotland’s campaign. Several SPFL clubs admit to being completely unaware of Deloitte’s investigation, which started on 10 April, taking place.

“Deloitte’s examination of phone records, mobile communications [including texts] and email data has identified no evidence of improper behaviour by SPFL personnel concerning the submission of the Dundee FC vote,” said Karyn McCluskey, an independent SPFL director. “I hope that Scottish football will now focus on the significant issues that face our game, otherwise many clubs may not survive this period.”

Rangers, who have been vociferous in their calls for an independent inquiry, were far from placated. In a statement, the club confirmed it has “alongside other Scottish football clubs, submitted a members’ requisition to the SPFL”, seeking to convene a general meeting. Rangers list seven elements they believe an independent investigation must consider, which include: “the decision to announce the result of an incomplete vote before all votes had been received”; “the decision to disregard the vote submitted by Dundee FC and allow them to vote a second time”; “the interaction of SPFL executives with clubs during the voting process including the disclosure to clubs of how other member clubs had voted”, and “any other matters which the independent expert considers relevant”.

Rangers added: “We have received the SPFL’s open letter referring to the narrow scope of their investigation which alarmingly failed to examine wider fundamental issues. Rangers have made it very clear that we have a dossier of evidence which we will make readily available to an independent investigation.”

Australia’s last man standing in a dramatic T20 collapse, David Warner, was left crushed after South Africa flipped the script on his […]

That’s the view of ITV pundit and former Arsenal and England striker Ian Wright. Rashford started the 1-0 win at Wembley on […] 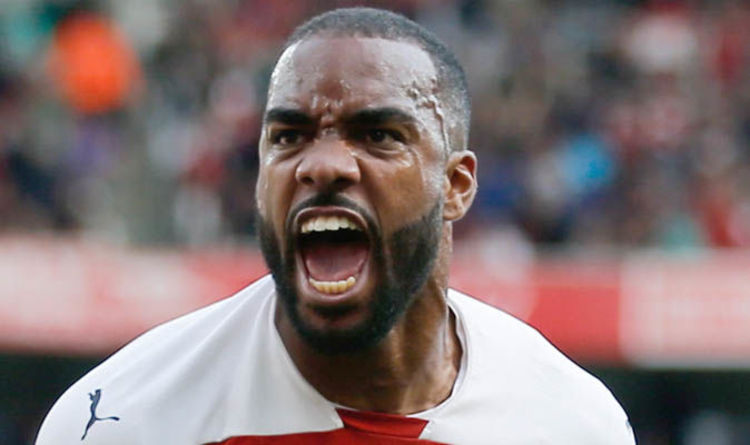 Arsenal star Lacazette reportedly wants to leave the club having struggled for game time under Unai Emery so far. The France international, […]