In a letter sent by beIN CEO Yousef Al-Obaidly to Premier League CEO Richard Masters, Al-Obaidly alludes to the “direct role” Saudi Arabia has had in the “launch, promotion and operation” of alleged pirate streaming service beoutQ.

“We consider it essential for the Premier League to fully investigate the potential acquirer of the club, including all directors, officers and other representatives from the KSA PIF or other Saudi Arabian entities involved in or otherwise providing any financing for the acquisition,” said the letter.

“Our request is purely based on Saudi Arabia’s past and present theft of your and your member clubs’ intellectual property rights.”

READ: Activists argue Saudi involvement in English football club takeover is attempt to ‘whitewash the abuses of the regime’

BeoutQ has not responded to previous emailed requests for comment from CNN on its operations in recent months.

CNN has attempted to contact the Saudi Ministry of Media in relation to the piracy claims but has not received a response.

The Premier League declined to comment when contacted by CNN.

BeIN has previously accused beoutQ of ripping its feed and sports commentary of live matches, replacing the beIN logo with a beoutQ logo.

A number of other sports leagues, including the NBA and the US Tennis Association, filed complaints with the US government last year in relation to beoutQ, claiming it illegally transmits beIN’s coverage.

The Premier League has previously accused beoutQ of breaching its intellectual property rights “on a systematic and widespread basis.”

The league also released a statement in July saying it had contacted nine law firms in Saudi Arabia to obtain legal counsel, all of which “either simply refused to act on our behalf or initially accepted the instruction, only later to recuse themselves.”

The allegations of piracy come after Amnesty International accused the PIF of “sportswashing” and using the Premier League as a “PR tool to distract from the country’s abysmal human rights record.”

CNN has made several attempts to contact Saudi Arabian officials and the PIF in relation to the criticism from Amnesty but has not received a response.

Arabsat did not immediately respond to CNN’s request for comment. 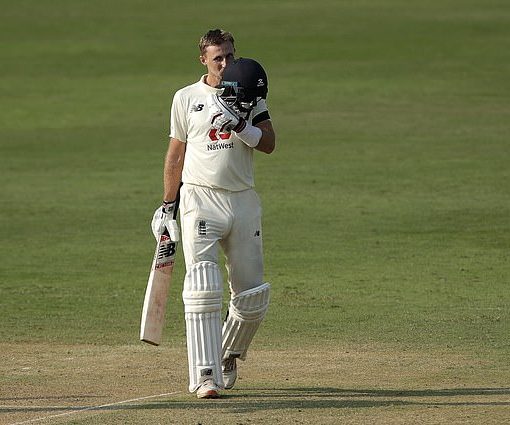 England series opener in India attracts peak audience of 1.1 MILLION viewers as fans tune in to watch Channel 4 coverage of […]

Amid the bluster and noise that often surrounds professional sport, they found that Kipchoge’s quiet, contemplative demeanor was unique — the calm […]

8.27pm BST20:27 25 min: Some brutal simplicity from Atletico there. On the right flank, Joao Felix received the ball and played it […] 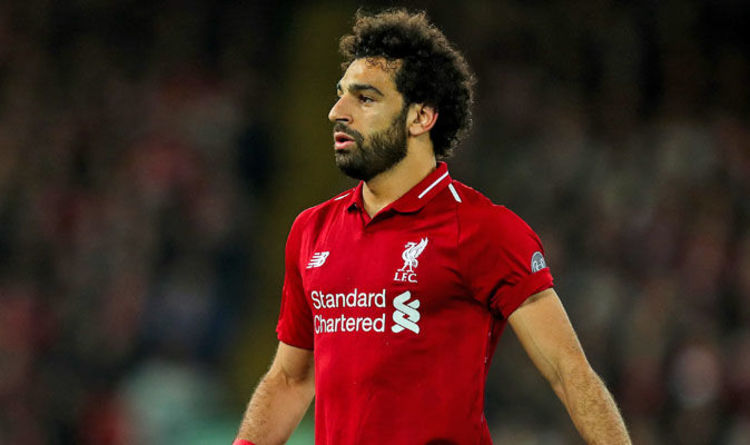 Liverpool took the lead with 21 minutes on the clock when Roberto Firmino fired home. Mohamed Salah then got in on the […]