The race director of the London Marathon has refused to rule out staging the event as an elite-only race in the autumn if social distancing rules make it impossible to run as normal.

Hugh Brasher told the Guardian that while organisers still hoped to hold the event with 45,000 mass participants on 4 October, they were now scenario-planning other options because of the global pandemic.

“The flame is still burning,” said Brasher. “And is there hope? Absolutely. But you have to do what’s right for society. You usually have 750,000 people out in central London watching 45,000 runners. Then there’s the medics, the 6,000 volunteers and the transport system. There’s masses to take into account when making any decision.”

When asked directly whether the London Marathon – which was due to take place this Sunday before being pushed back – might have to be only for elite athletes if social restrictions had not eased completely, Brasher replied: “Honestly, I don’t know. But in today’s society, you can never say never. We are trying to stay really agile and to keep scenario planning. And at the moment, I don’t want to discount anything until it becomes really impossible.”

Last month’s Tokyo marathon was staged as an elite-only race, with the field reduced to just 300 runners and the streets largely deserted. Most major spring marathons subsequently decided to postpone their races to the autumn – but those events also look in doubt with no vaccine in sight and, ominously, the Berlin marathon has already cancelled its race in September.

“Our decision will be made by the back end of August at the latest,” explained Brasher. “It will be based on the government guidelines, and what we and society think is right and what feels right.”

Brasher would not confirm whether Eliud Kipchoge and Kenenisa Bekele, who were due to meet on Sunday in a clash for the ages, had signed up for October’s revised race. However he told the Guardian: “We always want to get the most competitive race. This was going to be the 40th London marathon, and its greatest race. It was going to be spectacular. But we want to make October 4 spectacular too. So that’s what our focus is.”

Last year the London Marathon raised £66.4m for charities, again making it the biggest single-day fundraising event in Britain. And while Sunday’s race will not take place, organisers are still hoping that thousands of people will spend the day raising and donating money for charities as part of a nationwide 2.6 Challenge – in which people tackle something related to the numbers two and six.

More than £1.5m has already been raised for the campaign, and Brasher said he hoped it would prove a lifeline for many charities which usually rely heavily on the race to fund their work.

“The London Marathon is normally about so many scripts and so many stories,” said Brasher. “It’s the greatest athletes in the world with the everyday athlete – who are doing this incredible challenge with the gods of the sport such as Kipchoge, Bekele and Brigid Kosgei, on the same day, on the same course, with the same crowd. In fact, the everyday person gets more people watching them. That’s the incredible thing. And, of course, they are raising so much money for charity too.”

“The response has been fantastic,” he added. “And we really hope that Sunday and beyond will show how much we care as a society for all the charities that exist across the UK that underpin a huge part of what makes Britain great.” 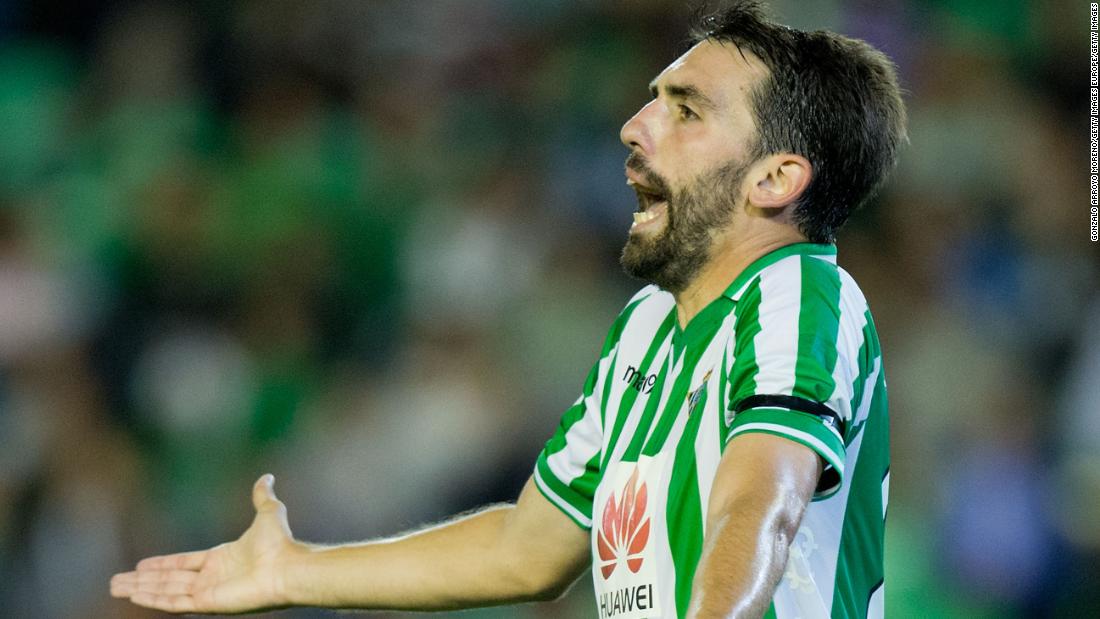 In a letter sent to the clubs, La Liga said it would not start testing players, coaches and medical staff for Covid-19 […] 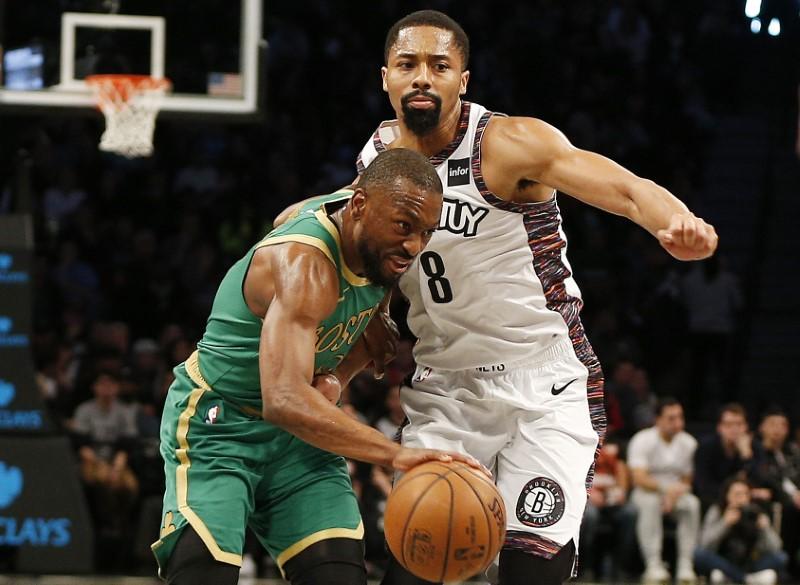 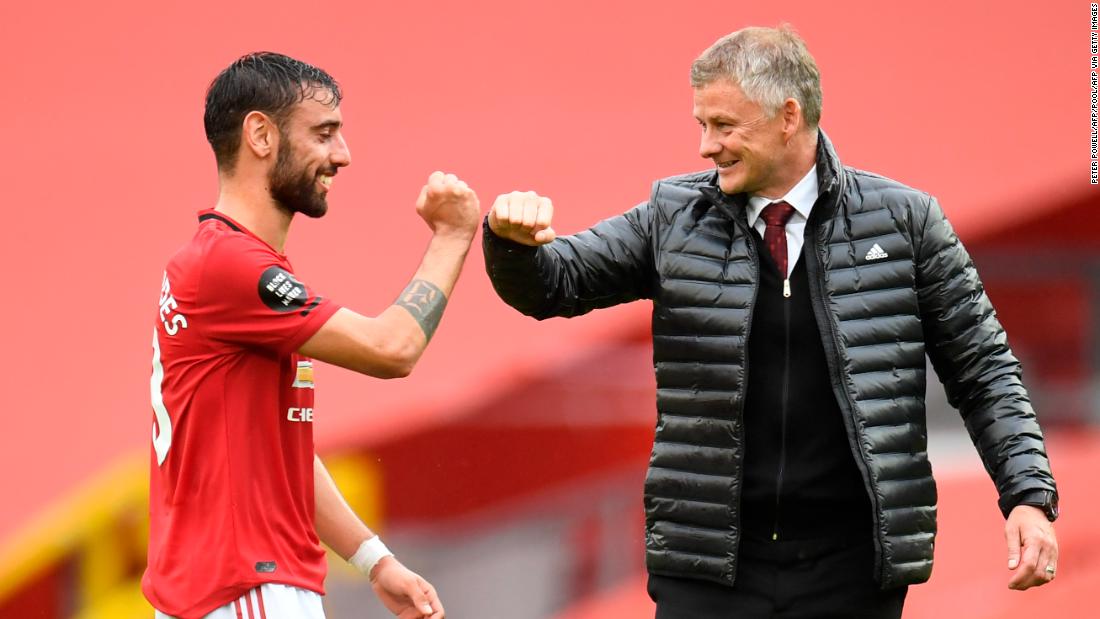 On the final day of the season, the three teams know a win Sunday would guarantee them a lucrative Champions League spot […]

Tom Jastrom’s demeanour says it all. “We’ve got no idea,” he says with arms outstretched. “We are ready for whatever happens but […]