A worker wearing protective clothing disinfects a vehicle after disembarking from a ferry in Capri, as the spread of the coronavirus disease (COVID-19) continues in Capri, Italy, April 24, 2020. REUTERS/Ciro De Luca

ROME (Reuters) – The first COVID-19 infections in Italy date back to January, according to a scientific study presented on Friday, shedding new light on the origins of the outbreak in one of the world’s worst-affected countries.

Italy began testing people after diagnosing its first local patient on Feb 21 in Codogno, a small town in the wealthy Lombardy region.

Cases and deaths immediately surged, with scientists soon suspecting that the virus had been around, unnoticed, for weeks.

Stefano Merler, of the Bruno Kessler Foundation, told a news conference with Italy’s top health authorities that his institute had looked at the first known cases and drawn clear conclusions from the subsequent pace of contagion.

“We realized that there were a lot of infected people in Lombardy well before Feb. 20, which means the epidemic had started much earlier,” he said.

“In January for sure, but maybe even before. We’ll never know,” he said, adding that he believed the immediate surge in cases suggested the virus was probably brought to Italy by a group of people rather than a single individual.

Italy was the first major western country to face the viral disease, which originated in China late last year and has spread around the world. Italian authorities have recorded some 190,000 confirmed cases and 25,500 deaths.

In a bid to prevent the outbreak, Italy halted air traffic to and from China on Jan. 31 after two Chinese tourists tested positive in Rome. But scientists say it was probably too late.

Another team of Italian scientists has said the coronavirus may have reached Italy from Germany, not directly from China, in the second half of January. 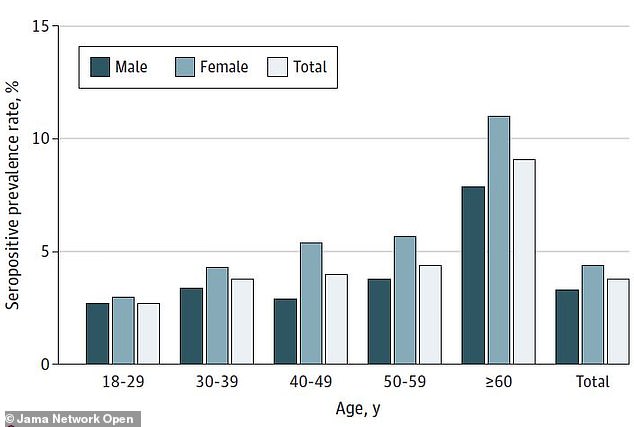 Fewer than four percent of people in Wuhan, the city where the coronavirus pandemic began last year, have antibodies to the virus […] 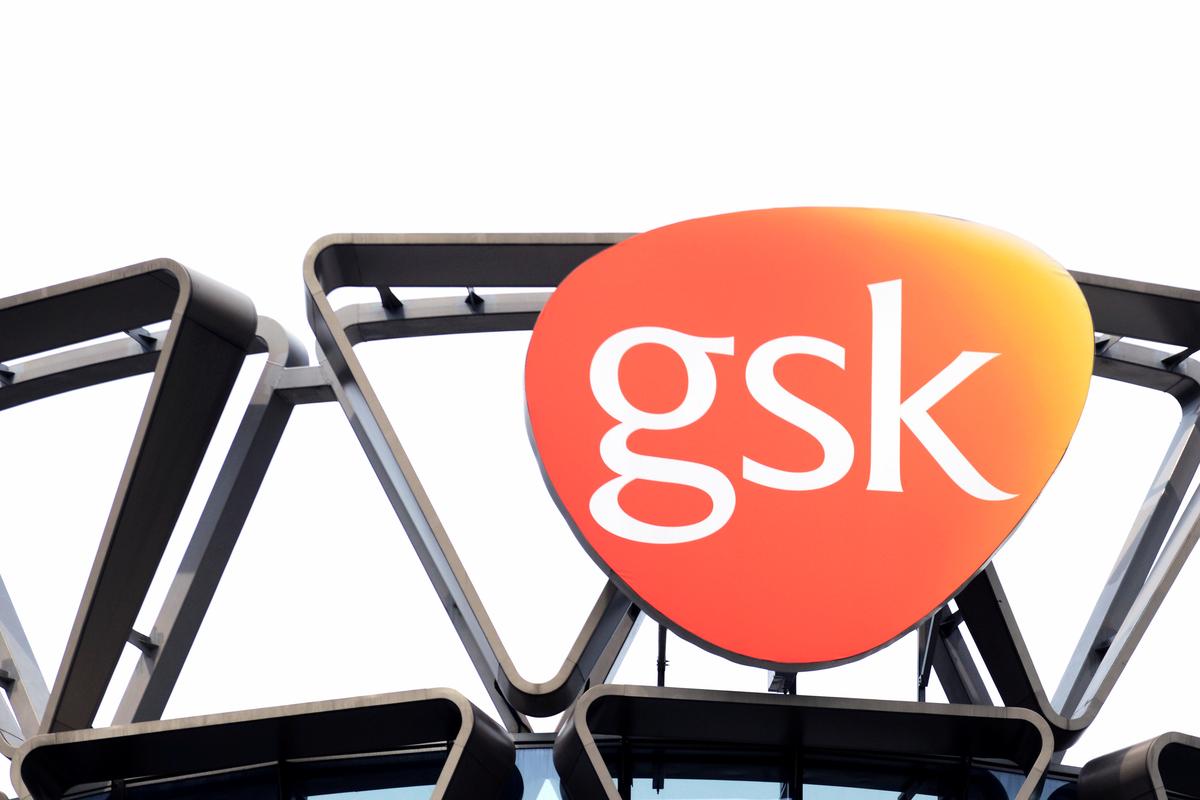 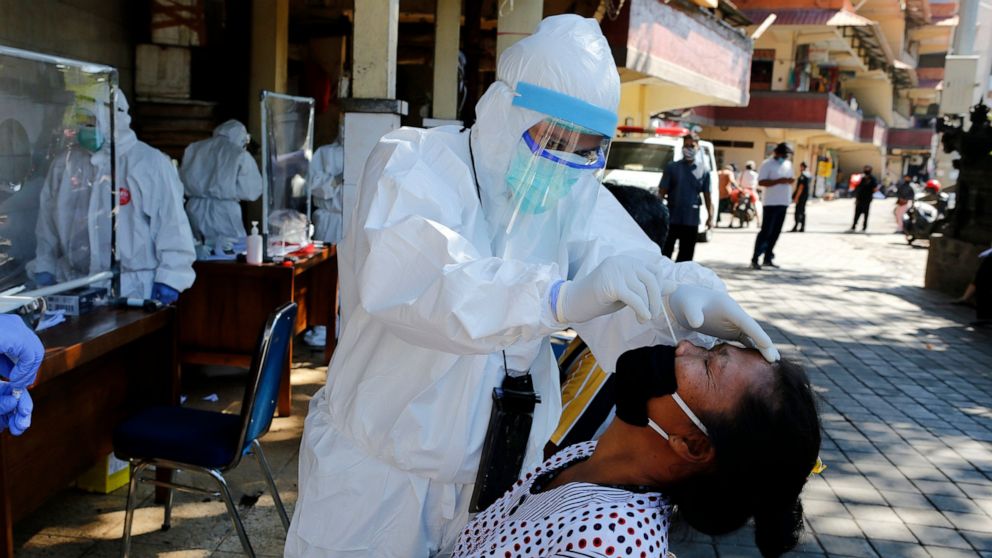 LONDON — Three airlines have launched legal action against the British government, describing the country’s plan to quarantine most incoming travelers as […] 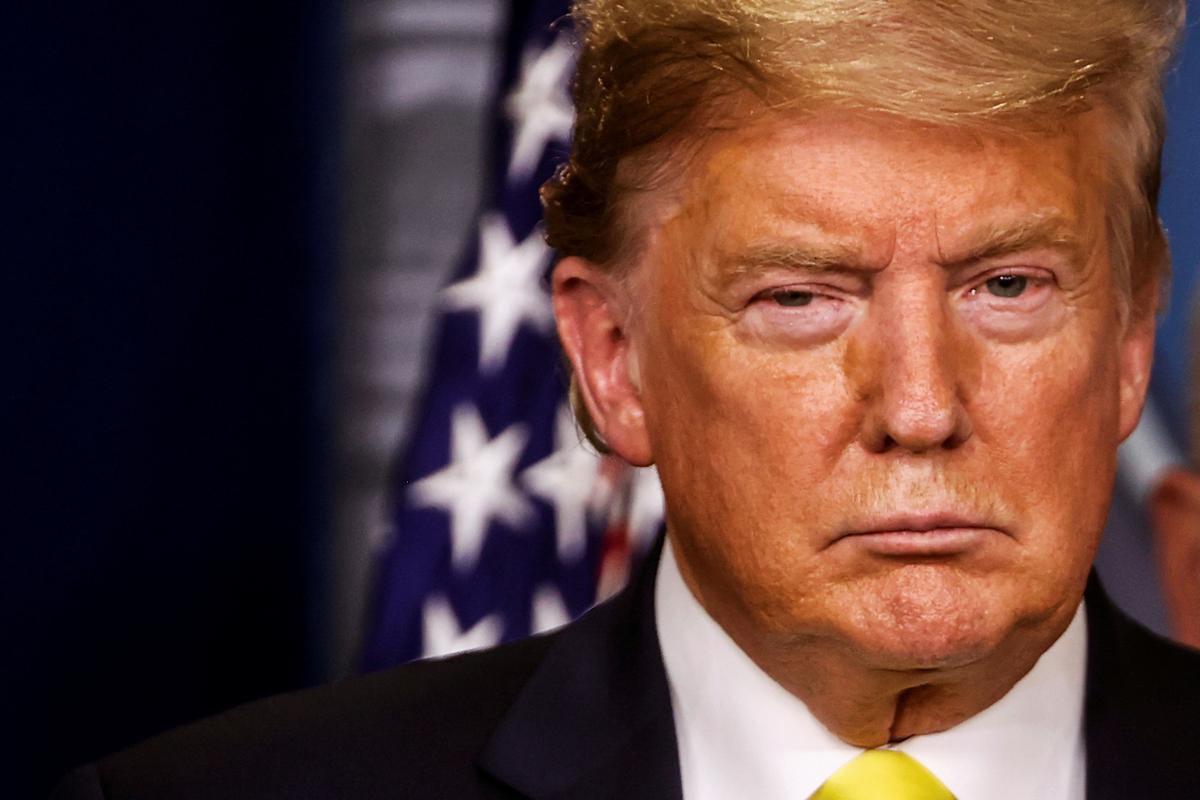 U.S. President Donald Trump looks on during the daily Coronavirus-related briefing at the White House in Washington, U.S. March 9, 2020. REUTERS/Jonathan […]