NEW YORK (Reuters) – Television viewership for the first round of the NFL Draft broke records, the league said on Friday, with an average of more than 15.6 million tuning in for one of the rare few live sports events left on a professional calendar otherwise frozen during the coronavirus pandemic.

Viewership was up 37% over the previous year as Louisiana State University’s Heisman Trophy-winning quarterback Joe Burrow went first overall to the Cincinnati Bengals, as expected.

With prospects, coaches and personnel behind closed doors in observance of social distancing, the first night of the “virtual” draft went off without a hitch, less than a week after the WNBA carried out its draft in similar fashion.

“The theme of hope is always prevalent in the NFL, especially with regard to the Draft,” Commissioner Roger Goodell said in a written statement.

“In 2020, that’s especially true, as we help honor healthcare workers, first responders, and others on the front lines of the battle with COVID-19 while giving our fans something to cheer about.”

Burrow, fresh off one of the best seasons ever in college football history with an NCAA record 60 touchdown passes in 15 starts, led a quarterback-rich draft class.

Three quarterbacks, including University of Alabama’s Tua Tagovailoa and Oregon’s Justin Herbert, were among the first six selections for the first time since 1999.

The NFL, which is holding a Draft-A-Thon fundraising campaign for COVID-19 relief in conjunction with the annual event, will continue the draft with rounds two and three on Friday and rounds four through seven on Saturday.

While other major sports leagues in North America have experienced postponements as a result of the viral outbreak, Goodell said he expects the upcoming season of the NFL, slated to kick off Sept. 10, to move forward as planned.

In 2015 the Monaco manager, Leonardo Jardim, decided to relocate his right-back to central midfield. Fabinho performed so well in his new […] 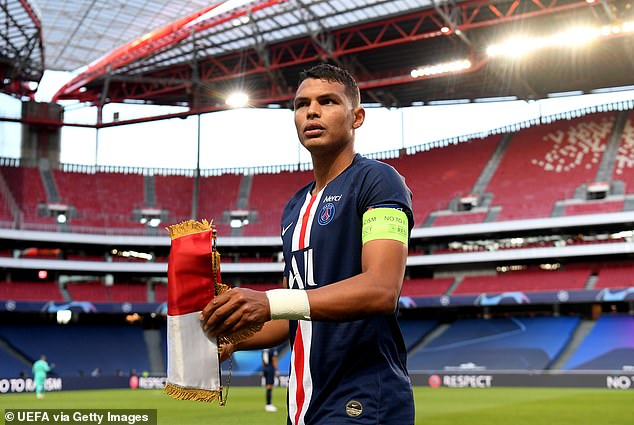 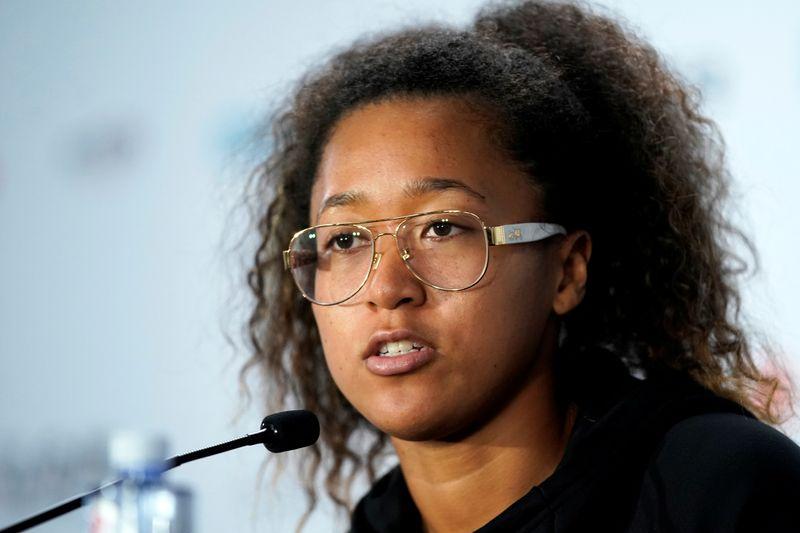 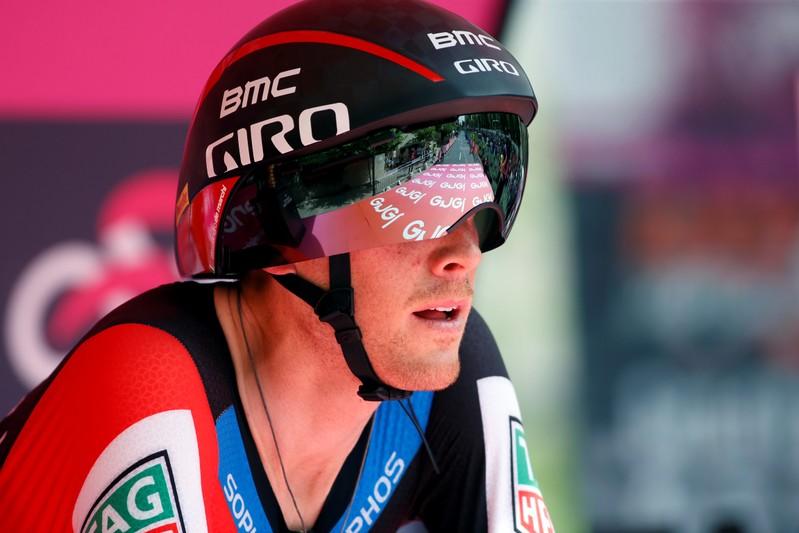