LONDON (Reuters) – Formula One’s governing body, the FIA, added a clause to its International Sporting Code on Friday that could facilitate a tighter budget cap next season and sidestep Ferrari’s objections.

Teams have agreed verbally to lower the 2021 budget cap from the $175 million set in the regulations to $145 million but some are pushing for further cuts to reflect the global financial crisis caused by COVID-19.

McLaren are keen on a figure closer to $100 million but Ferrari, the sport’s oldest and most successful team, oppose further reductions.

The budget cap does not include the salaries of drivers and top executives as well as the cost of buying engines from a manufacturer.

The FIA said in a statement that the ‘safeguard clause’ would allow it to make swift regulatory changes by majority vote in exceptional circumstances, such as the novel coronavirus pandemic that has stalled motorsport worldwide.

“The safeguard clause will overcome the current requirement to obtain the unanimous agreement of all competitors to amend regulations within an individual FIA championship, cup etc,” it added.

The new clause states that a majority vote will suffice if the FIA considers the change to be “essential for the safeguarding of the championship”.

Ferrari, which makes its own car and engine at its Maranello factory, has said hundreds of jobs would be at risk under a lower cap.

McLaren’s chief executive Zak Brown warned on Thursday that the sport was facing the biggest crisis of modern times, and accused Ferrari of being in denial. [nL3N2CB467]

“We are obviously in a situation now where if Formula One goes by its old habits we’re all at extreme risk for the future of Formula One,” added the American.

“If we think forward and get with the times, we can not only survive what’s going on right now but I also think the sport can thrive and we all win.” 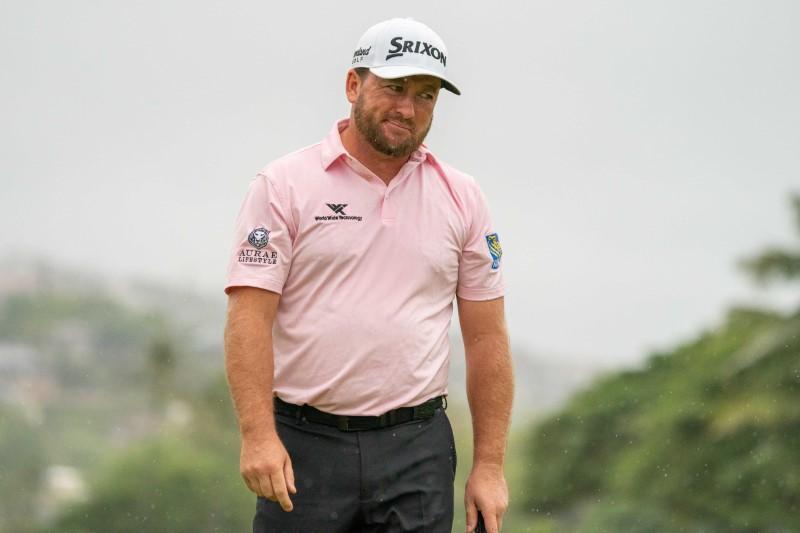 The Los Angeles Chargers owner, Dean Spanos, has denied reports his team are open to moving the NFL franchise to London. According […] 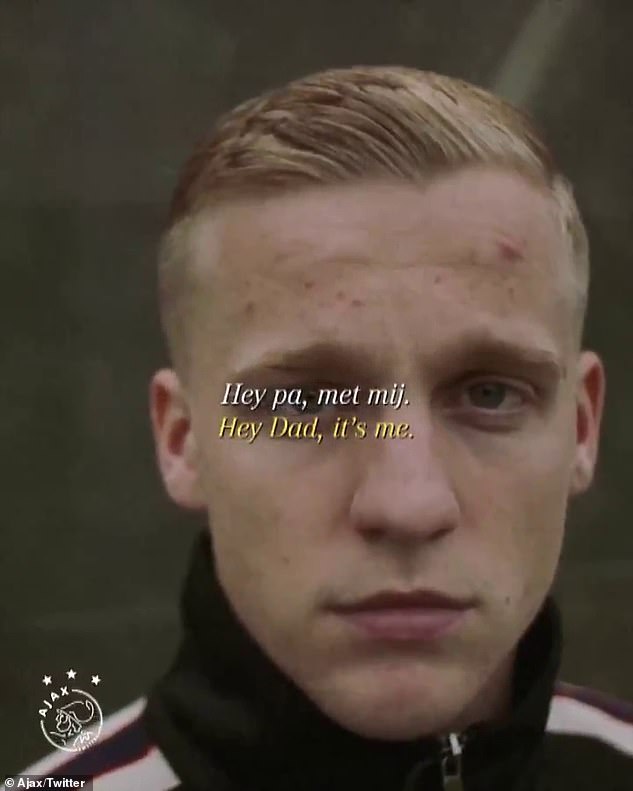