Royals, they’re just like Us! Prince William and Duchess Kate may have had a fairytale wedding but their epic love story has plenty of moments that are relatable to every couple.

The Duke and Duchess of Cambridge first met in 2001 while studying history at the University of St. Andrews in Scotland. Kate admitted that she couldn’t keep her cool when she was first introduced to the prince.

“Well, I actually think I went bright red when I met you [William] and sort of scuttled off, feeling very shy about meeting you,” Kate recalled in an interview with Tom Bradby on ITV News in 2010.

As for William, he revealed that he was immediately attracted to Kate’s ability to make him laugh.

The college sweethearts dated for years but briefly split in 2007 while William was stationed outside of London with the Household Cavalry. During that time, the couple faced intense scrutiny in the public eye, which led the couple to go their separate ways. However, the pair reconciled their romance one year later.

William explained to ITV News that he and Kate were “both very young” and “finding ourselves” when they split. “It was very much trying to find our own way and we were growing up so it was just a bit of space and it worked out for the better,” he said at the time.

Kate added that their split helped her to grow as a person and to value her independence outside of a relationship.

“At the time I wasn’t very happy about it, but it actually made me a stronger person,” she shared. “You find out things about yourself that maybe you hadn’t realized. I think you can get quite consumed by a relationship when you are younger, and I really valued that time for me as well although I didn’t think it at the time.”

The couple announced their engagement in November 2010 beforethey tied the knot at Westminster Abbey in London in April 2011. Kate gave birth to their first child, Prince George, in 2013, followed by their daughter, Princess Charlotte, in 2015 and their youngest son, Prince Louis, in 2018.

Throughout their royal engagements over the years, William and Kate have shown that they are a regular couple at heart despite being in the spotlight.

Scroll down to relive William and Kate’s most relatable moments as a couple. 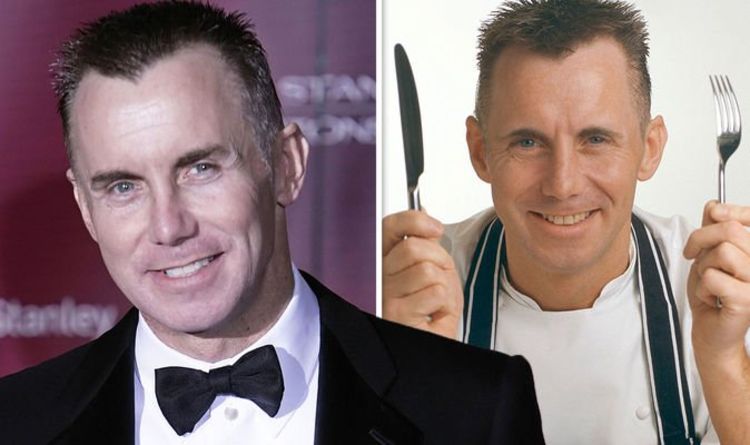 James Martin remarked: “Hugely influential in my life and the life of the British food scene. Gent and genius…RIP Gary, I can’t […] 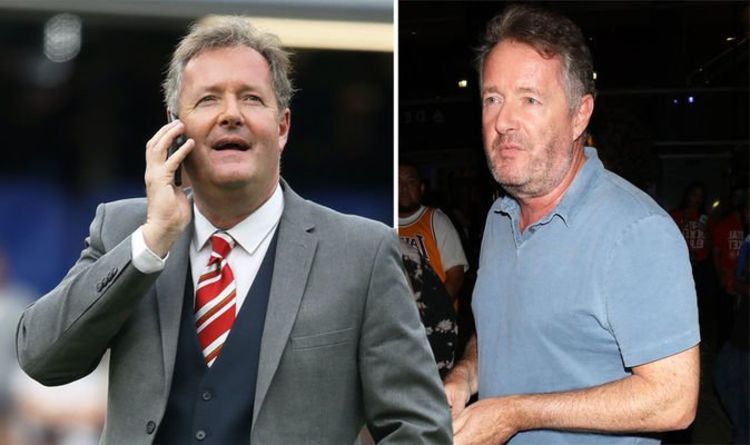 A Twitter user shared a picture of Piers Morgan and Ghislaine Maxwell alongside each other with the caption: “@piersmorgan screams about The […] 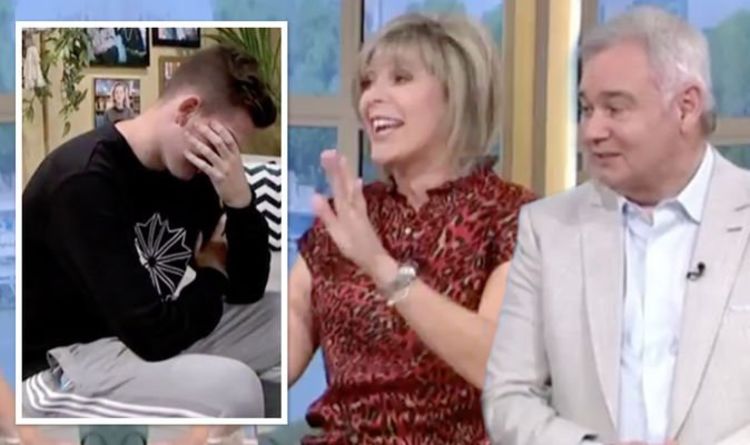 Ruth Langsford, 59, and Eamonn Holmes, 59, couldn’t resist sharing a cheeky innuendo during yesterday’s episode of This Morning while their son […] 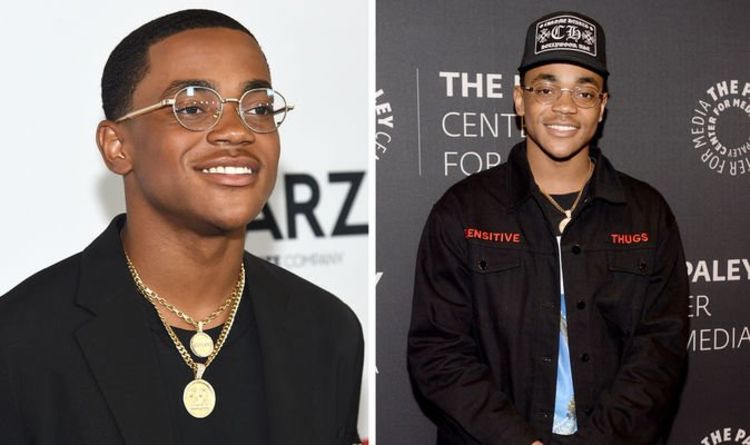 American actor Michael Rainey Jr is certainly earning his acting chops after he took on the lead in Power Book II: Ghost. […]