Walt Disney Studios has moved around a few more release dates following the delay of movies amid COVID-19 lockdowns and quarantines, including two Marvel Cinematic Universe movies. The Doctor Strange sequel has been pushed from 2021 to 2022, Disney said Friday afternoon, although Thor: Love and Thunder has been given an earlier release date, moving from Feb. 18 to Feb. 11, 2022.

Doctor Strange in the Multiverse of Madness will now release March 25, 2022, instead of its previous scheduled release date of May 11, 2021.

Disney’s other date reshuffles are all of untitled movies — an unnamed live action that was meant to release March 25, 2022, has been removed entirely, while another will now release on April 8 of that year. An untitled 20th Century movie slated for release on April 8, 2022, has also been removed completely, while an unnamed “Disney event film” will be hitting screens on July 9, 2021. 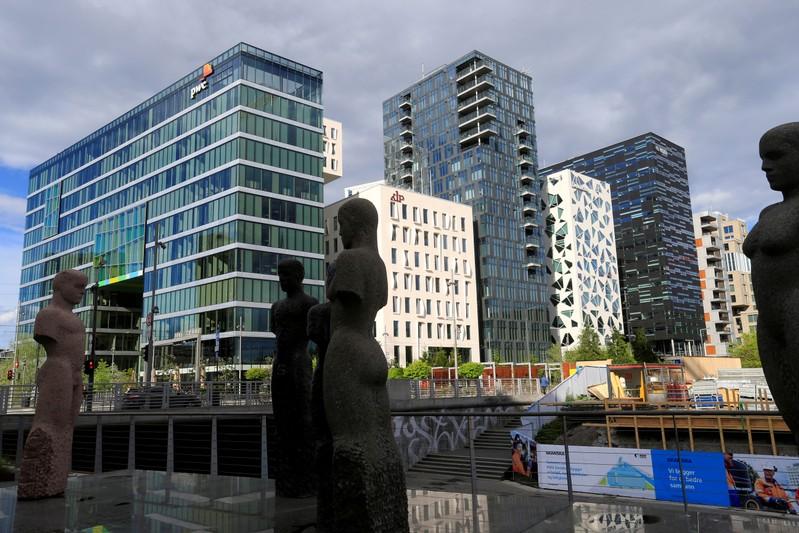 To say I’m typically not a fan of CES would be an understatement, but this year was very different. A combination of […] 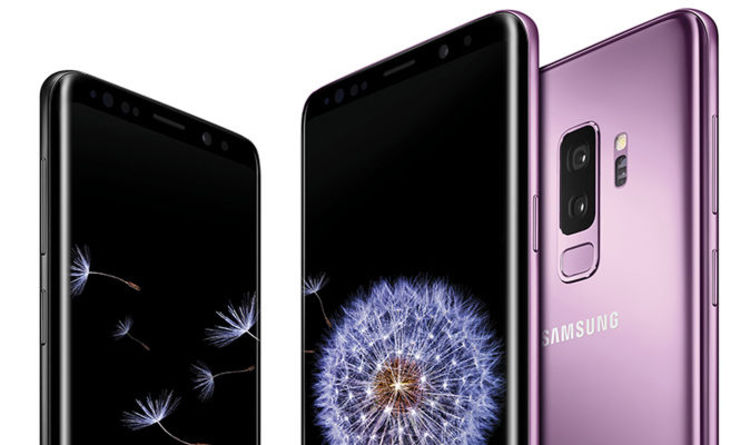 Samsung’s Developers Conference begins later today and it could offer a first look at one of the most exciting smartphones in years. […] 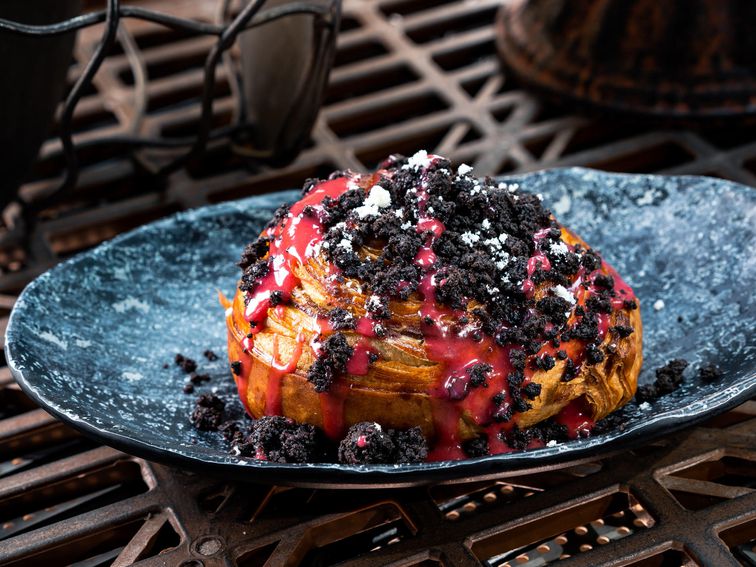