Tom Harrison insists the importance of the Hundred has been “accelerated” by the coronavirus crisis, even if it remains set for a 12-month delay when the England and Wales Cricket Board reconvenes next week.

Harrison, the ECB’s chief executive, was speaking after it was announced that the start to the professional cricket season is further delayed, with no matches to be played before 1 July. The three-Test series against West Indies, originally due to start on 4 June, is still viewed as England’s first assignment but has been pushed back accordingly.

While a draft schedule has not been published, the T20 Blast similarly moves to the later summer months should staging cricket be possible – no given, Harrison admitted – though there was an absence of any guarantees that a meaningful County Championship can take place, only allocated blocks for “red-ball cricket”.

Concurrent Test and white-ball series could allow all four sets of men’s tourists to be hosted but if there is a further delay, the number of fixtures will start to drop off. Harrison, however, was unable to give any guarantees for the women’s team given the expense of needing to create the required “bio-secure” conditions behind closed doors.

Meanwhile a final decision on the Hundred being played this year has been delayed until Wednesday as the ECB works through the financial and legal implications of its seemingly inevitable postponement, including negotiations with broadcasters and compensation due to players (reported to be 12.5% the value of their contracts).

Despite suggestions the new 100-ball tournament may never see the light of day, given a predicted recession in 2021 and its projected loss of £7.5m in year one, Harrison doubled down on its value to the sport that emerges from the pandemic.

Harrison said: “I don’t think [this crisis] in any way dilutes the case for the Hundred, it absolutely accelerates it and makes it something cricket needs to get behind.

“The Hundred is a profit centre for the game of cricket in this country, it will generate really important commercial value and help us [in] keeping the lights on through the network – making sure county cricket is healthy and strong long into the future.

“I am absolutely committed [to the Hundred], as I think the whole game is. The first-class counties understand its importance to the future of the game and how it will help us achieve stability for everything the game has cared about for hundreds of years. That’s super-important to us.”

Harrison said 180,000 tickets had already been sold for the Hundred – the fastest sale outside of World Cup cricket, he claimed – and that the competition with other sports for the desired “new audience” will only increase once physical distancing is relaxed.

While this summer’s priorities are the two Test series against West Indies and Pakistan, as well as white-ball series against Australia and Ireland, the logistics are vast when factoring in travel restrictions and possible quarantine periods. In the case of West Indies it will also involve cooperation with a number of Caribbean governments, while there are growing doubts that Australia’s one-day side will be cleared to make a 24-hour journey for six white-ball matches.

The staging of any matches remains subject to clearance from the British government too, of course, but Harrison revealed that the ECB had been asked to lead the explorative work into “bio-secure” events for football, tennis, rugby and horse racing by the Department of Digital, Culture, Media and Sport.

Harrison said: “Nothing is impossible but I think we are starting to get comfortable with the idea that there won’t be crowds this summer. Clearly there will need to be a significant testing regime in place. [But] testing elite athletes just cannot be a priority in the context of the national health crisis and the issues frontline workers and vulnerable people are facing. At the right time, this becomes a relevant discussion and the government will tell us when it is the right time. It is not yet, clearly.”

English cricket has also received “numerous offers” to stage cricket abroad this winter should the summer be wiped out. Abu Dhabi is one such destination, Australia and New Zealand others. But fitting England matches into a winter that includes a T20 World Cup and a five-Test tour to India makes such moves difficult.

Harrison once again stressed the economic damage to English cricket will be vast even if all the revenue-driving fixtures are salvaged. But he also insisted it would be “the wrong conclusion to draw” that some of the 18 first-class counties might not survive, adding: “We will do everything in our power to ensure the health of the network.”

There was also support for the ECB’s incoming chairman, Ian Watmore, after a recent report in the Daily Mail that his departure from the board of the Football League in 2018 had given rise to a question over his conduct during negotiations over a TV deal.

Harrison stood by the ECB’s recruitment process, pointing to Watmore’s 16 years in the civil service as well as the ongoing vetting this will have required, and claimed to have received “a huge number of unsolicited letters and notes of support” of his appointment.

The ECB has instructed board directors to look into the issues raised and report back at Wednesday’s meeting, before Watmore’s expected ratification at next month’s AGM. 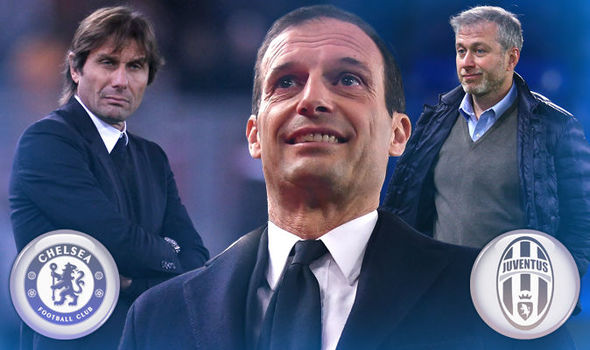 Conte’s future at Chelsea remains uncertain despite the Italian managing to steer the Blues’ season back on track. However, with the 48-year-old […] 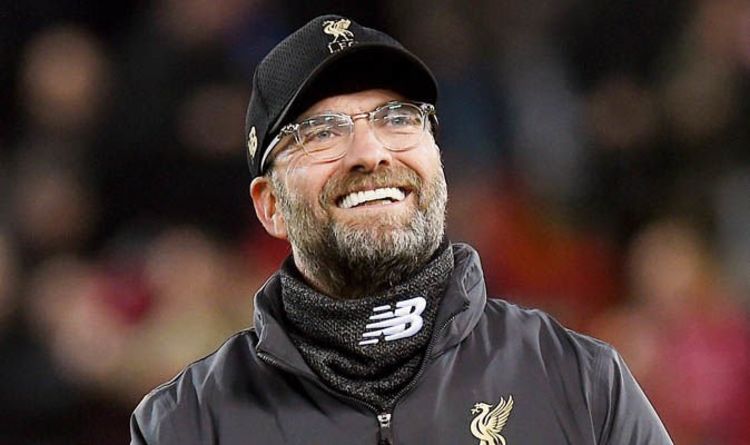 Liverpool boss Klopp has steered his side to the top of the Premier League table, with the Reds currently boasting a seven-point […] 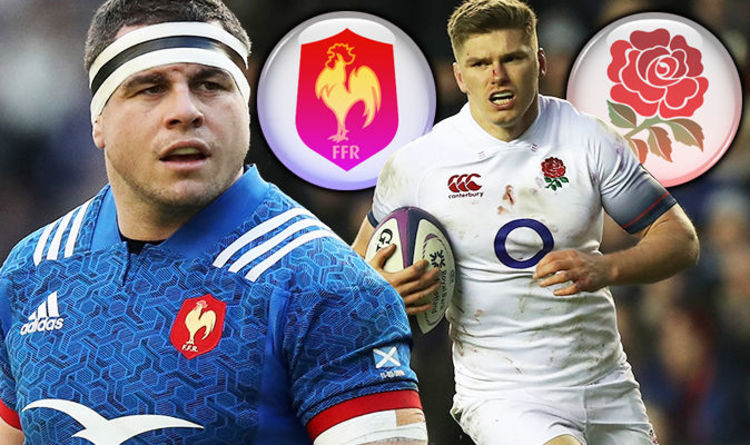 As defending champions and massive favourites to claim a third straight title, all the pressure was on England as they thrashed Italy […]