(Reuters) – New York Governor Andrew Cuomo on Friday pointed to research showing that strains of the novel coronavirus entered his state from Europe, not China, and said that travel bans enacted by U.S. President Donald Trump were too late to halt its spread.

Ambulances park toward the Manhattan skyline during the outbreak of the coronavirus disease (COVID-19) in the Brooklyn borough of New York City, U.S., April 24, 2020. REUTERS/Andrew Kelly

Cuomo cited research from Northeastern University estimating that more than 10,000 New Yorkers may have contracted the disease by the time the state had its first confirmed case on March 1. He said he believed Italy was the likely source.

The governor noted that Trump ordered a ban on travel from China on Feb. 2, more than a month after news reports had emerged about an outbreak in the city of Wuhan, and decided to restrict travel from Europe the following month. By that time, the virus had spread widely in the United States, he said.

With his comments, Cuomo thrust himself into a heated and politically fraught debate about when and how the virus first entered the United States and whether officials like Trump and himself could have saved more lives if they had acted sooner.

Cuomo defended his own actions by pointing to the 19 days between New York’s first confirmed case and his lockdown order, arguing that he had moved faster than any other state.

He also said Trump, who last week halted U.S. contributions to the World Health Organization after accusing it of promoting China’s “disinformation” about the outbreak, was right to question whether the WHO responded properly to the crisis.

But Cuomo took aim at what he described as a slow reaction by the country’s leaders, even as increasingly disturbing reports emerged out of China in January and February about how quickly the virus was spreading and killing people.

Cuomo said as many as 2.2 million people took flights from Europe to New York and New Jersey airports in those two months, many of them likely carrying the highly contagious respiratory illness COVID-19.

“We acted two months after the China outbreak. When you look back, does anyone think the virus was still in China waiting for us to act two months later?” Cuomo said. “The horse had already left the barn by the time we moved.”

Cuomo said it was important that the country learns from the mistakes that were made because the virus could surge again in autumn or a new virus could emerge. “It will happen again. Bank on it. Let’s not put our head in the sand,” he said.

He said it was too early to reopen his state, which is in lockdown until at least May 15. He said the three-day rolling average for people newly admitted for COVID-19 was holding stubbornly around 1,300 per day, a worrisome sign.

But on a positive note, he said hospitalizations for COVID-19 totaled 14,258 on Thursday, declining for the tenth straight day. He reported 422 additional deaths, the lowest daily total since March 31. 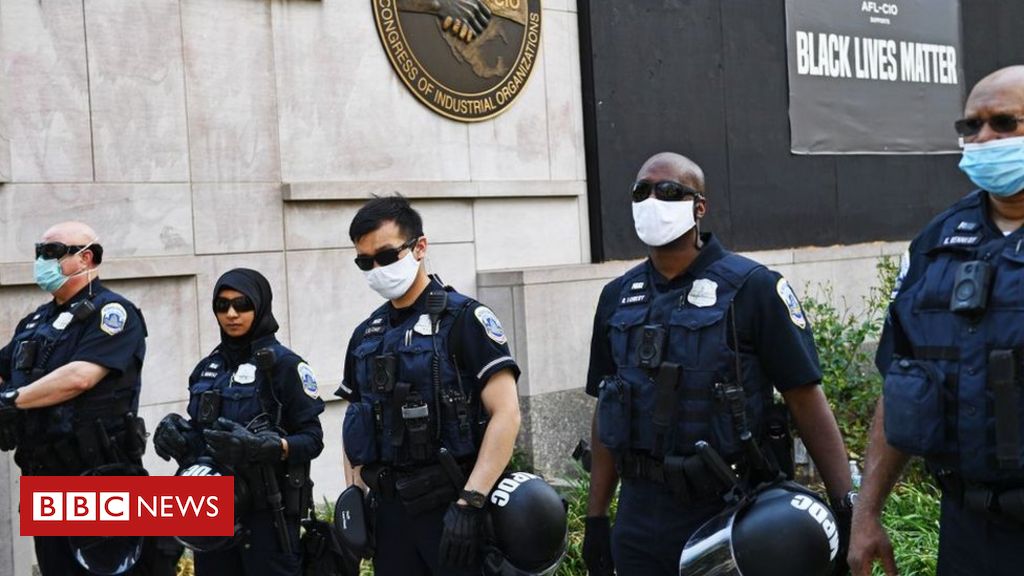 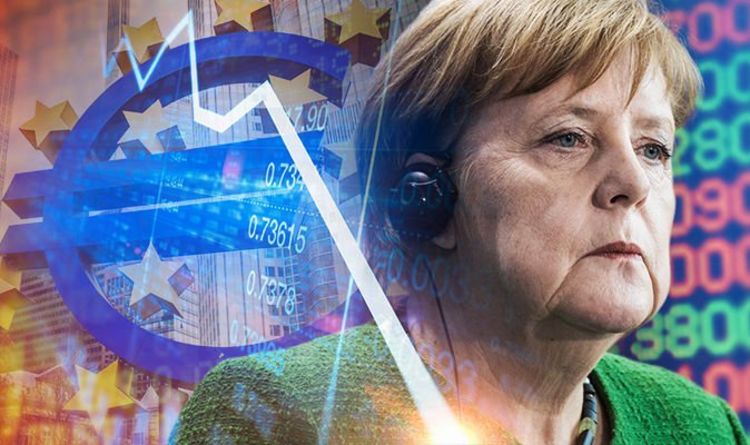 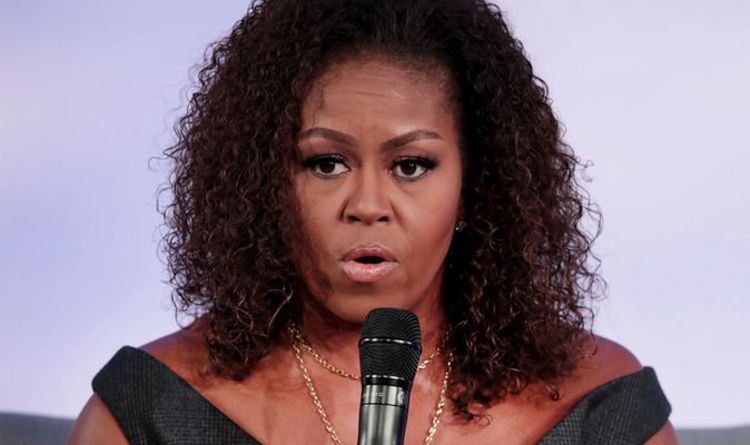