Arsenal have reminded the first-team squad of their physical-distancing responsibilities after four senior players were pictured in violation of the government’s guidelines.

Alexandre Lacazette, David Luiz, Nicolas Pépé and Granit Xhaka have all been spoken to after being photographed in three separate situations in recent days. It is the latest of several incidents in which Premier League players have been accused of failing to set an example during the Covid-19 lockdown.

In Pépé’s case, the forward was seen playing football with a group of men in north London. It is understood that the Ivorian lives with a number of his family members but others from outside their household joined in with the game. David Luiz and Xhaka were witnessed training together in close proximity in a park, while Lacazette was photographed interacting with a valet who had visited his property to clean his car.

There is a degree of confusion, moreover, among those familiar with the latter case, over whether or not the valet service fits into stipulations regarding home deliveries and essential services.

Arsenal have taken the matter seriously and as well as contacting all four individually, have reminded the entire squad of their obligations via a WhatsApp group through which the club’s management and executive team communicate with them on a daily basis.

The government has said exercise can only be taken alone or with cohabitants while any outdoors activity should be conducted more than two metres away from those you do not live with.

Tottenham’s Serge Aurier and Moussa Sissoko this week apologised after Aurier filmed the pair staging a joint fitness session in a park. That followed another embarrassment two weeks previously in which José Mourinho admitted he had made a mistake in holding a one-on-one training session with Tanguy Ndombele in a north London park.

Aston Villa’s Jack Grealish, Manchester City’s Kyle Walker, and Mason Mount of Chelsea alonng with West Ham’s Declan Rice, have also been in the spotlight for failing to observe the guidelines 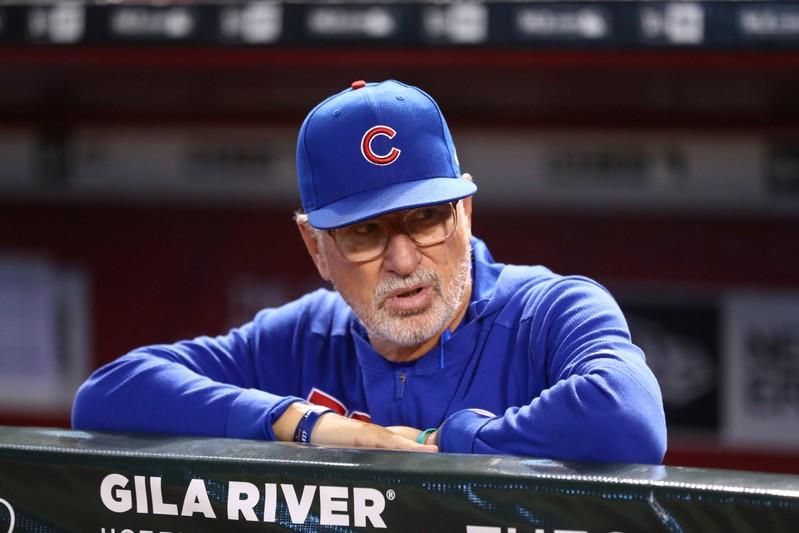 The Los Angeles Angels and Joe Maddon agreed to terms on a contract to make him the team’s next manager. FILE PHOTO: […] Four-time F1 champion Vettel has lined up alongside racing veteran Kimi Raikkonen for the past four years. And they have enjoyed a […]