On Thursday, Apple Arcade, Apple’s $4.99-a-month gaming service, launched updates for three of its top-rated games in the App Store — Tangle Tower (4.8 of 5 stars), Sneaky Sasquatch (4.7 of 5 stars) and Down in Bermuda (4.7 of 5 stars). The gaming service has been updating a few games every week in tandem with releasing new titles for its growing catalog of over 100 games that you can play on the iPhone, iPad, iPod Touch and Apple TV. It’s also started rolling out for Mac.

With many people sheltering in place amid the coronavirus outbreak pandemic, playing a video game can be a welcome distraction and a way to pass the time. Here are more details on the updated games.

Read more: 11 best ways to entertain yourself when you’re in quarantine

This colorful mystery game features Detective Grimoire and his sardonic partner Sally, who are on the hunt for a murderer in the mysterious Tangle Tower. Investigate, explore, gather evidence, question suspects and solve puzzles to discover the truth behind the murder of Freya Fellow.

Tangle Tower die-hards can now go behind the scenes with a new gallery packed with early concept art and game development. Each character, location and clue in the game has a page, accessible in the art gallery as soon as you encounter the element in gameplay.

In Sneaky Sasquatch, players are just that: A sneaky Sasquatch. Sneak into campsites and fill your backpack with picnic leftovers for yourself and other animals. Just don’t get caught by the cranky park ranger or let any camper see you.

The game’s update adds a new town area to explore. Just about everything is accessible if you want to start exploring, but you have to finish the first storyline in the game before starting a new adventure. You’ll need to save the park again, but you’ll have to get a job and be promoted to win.

Play as a pilot named Milton who crashes on a seemingly-deserted island in the Bermuda, where you must discover the island’s secrets, solve puzzles and crack codes to find a way home. Down in Bermuda’s latest update debuts Lava Island — home to a miniature tribe of rock warriors and a sleeping Comet Monster who crashed landed centuries ago. Awaken the Comet God by solving tribal codes to activate a secret lava flow.

For more, check out the full list of Apple Arcade games available now. 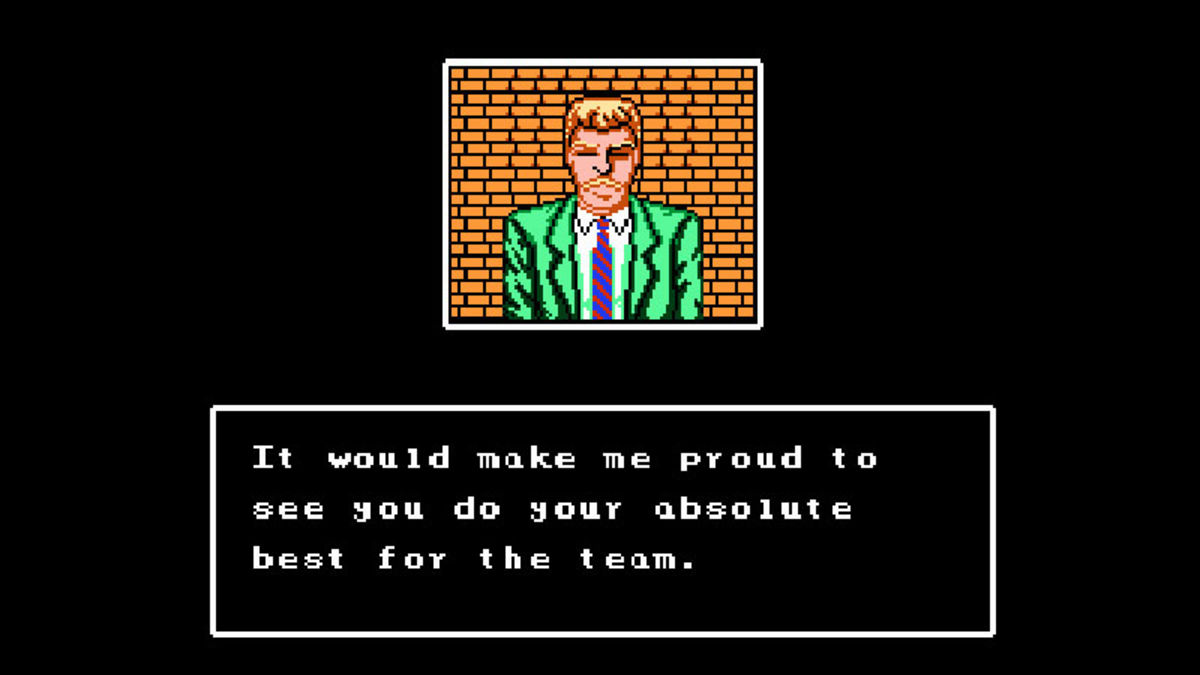 In the dying days of the Nintendo Entertainment System, well into the early 1990s, Taito had plans to bring the arcade game […] 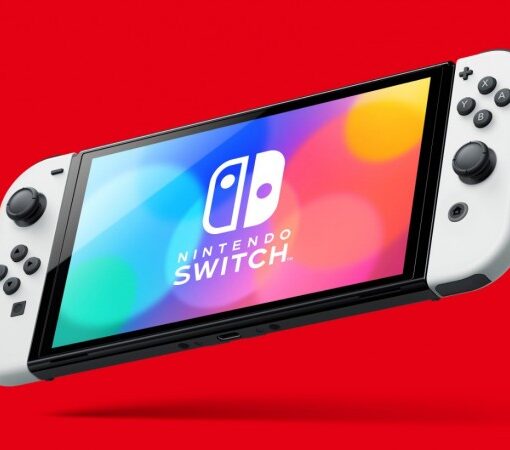 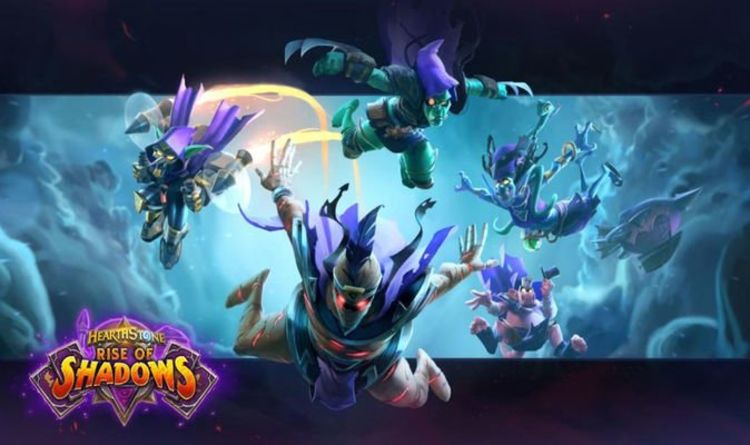 Hearthstone Rise of Shadows card packs have been released today and comes with some free rewards to collect. After updating the game, […]