“What you just heard is the president of the United States just lying, right there,” Anderson Cooper said after playing footage from the Oval Office of President Trump attempting to walk back his dangerous suggestion that injecting disinfectants could help cure the coronavirus.

When reporters asked him to clarify his comments on Friday, Trump claimed, “I was asking a very sarcastic question to the reporters in the room about disinfectant on the inside but it does kill it and it would kill it on the hands and it would make things much better.”

“It’s fascinating because he’s lying about something that we all witnessed, just yesterday, of him talking to his own coronavirus task force about doing research into injecting bleach, disinfectants into people, somehow cleaning them from the inside,” the CNN anchor continued. “And now the president is claiming he was speaking sarcastically to supporters. There was no sarcasm. We have the tape.”

Cooper went on to call Trump’s original comments “dangerous and idiotic” and lambasted him for “raising the ludicrous idea that somehow injecting disinfectant” could be an effective treatment, “which to anyone who is out there is not something any human being should do.” Now, “in Soviet fashion,” he accused Trump of trying to “rewrite what we all know and saw as though we are all morons.”

As CNN White House correspondent Kaitlan Collins pointed out, “This is a tactic we’ve seen the president take before,” claiming his comments were “sarcastic” after they have been “widely criticized.” Notable examples include the times Trump called former President Barack Obama the “founder of ISIS” and when he publicly thanked Vladimir Putin for expelling U.S. diplomats from Russia.

Before Trump used that excuse once again on Friday, White House Press Secretary Kayleigh McEnany put out a statement that accused reporters of taking his comments “out of context.” She did not mention his supposed sarcasm. 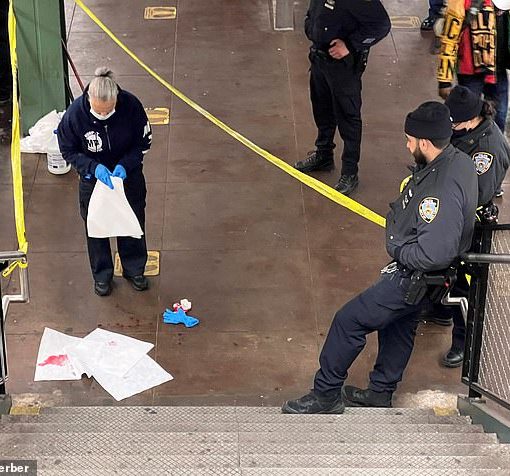 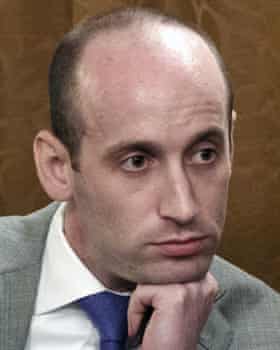 15.39 Miller ‘to testify today to 6 January panel’ Big news from the House investigation into the 6 January Capitol riot: Stephen […] 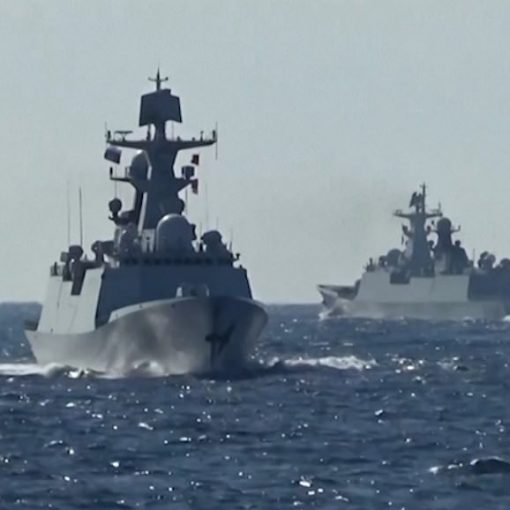 The venerable cover CD, beloved of music magazine buyers for a generation, has been challenged by Brexit after Mojo was forced to […]