NAIROBI/LAGOS (Reuters) – The number of deaths caused by malaria in Sub-Saharan Africa could double to 769,000 this year, as efforts to curb the disease are disrupted by the COVID-19 pandemic, the World Health Organisation warned on Thursday.

FILE PHOTO: A logo is pictured at the World Health Organization (WHO) building in Geneva, Switzerland, February 2, 2020. REUTERS/Denis Balibouse

The region has more than 25,000 confirmed cases of COVID-19, with more than 1,200 deaths, and governments working with partners such as the WHO are focusing on tackling the pandemic.

WHO Regional Director for Africa Dr Matshidiso Moeti called on all countries to ensure that essential malaria prevention work continues.

“A recent analysis has found that if insecticide-treated bed net distribution stops, and case management reduces, malaria deaths in sub-Saharan Africa could double in comparison to 2018,” Moeti said at a briefing.

“This would be the highest number of deaths seen in the region since the year 2000.”

She pointed to statistics from Africa’s ebola outbreak showing that more people died of other diseases, including malaria, than from ebola itself, due to lack of access to treatment.

“Let us not repeat that again with COVID-19,” she said.

The WHO said that if the focus on slowing the spread of the new coronavirus leads to a reduction by three quarters of access to anti-malaria medicines, deaths could double to 769,000.

“Countries across the region have a critical window of opportunity to minimize disruptions in malaria prevention and treatment and save lives at this stage of the COVID-19 outbreak,” the WHO said in a statement.

The doubling of the number of deaths represents the worst case scenario, which also assumes the suspension of all distribution of treated mosquito nets due to the pandemic, the WHO said.

Benin, the Democratic Republic of the Congo, Sierra Leone and Chad have all initiated anti-malaria programmes during the pandemic, the WHO said, adding that should serve as a model for other nations on the continent.

Reporting by Duncan Miriri in Nairobi and Libby George in Lagos; Editing by Giles Elgood 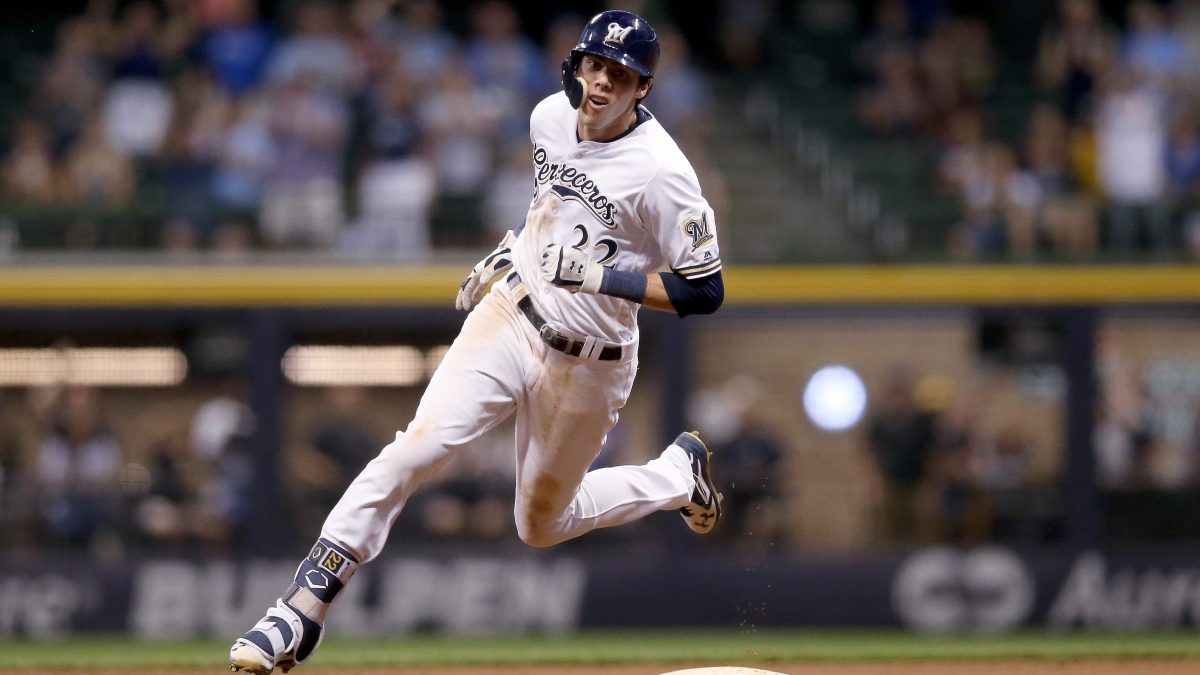 Brewers outfielder Christian Yelich hit for the cycle for the second time this season, helping his team earn an 8-0 victory over […] 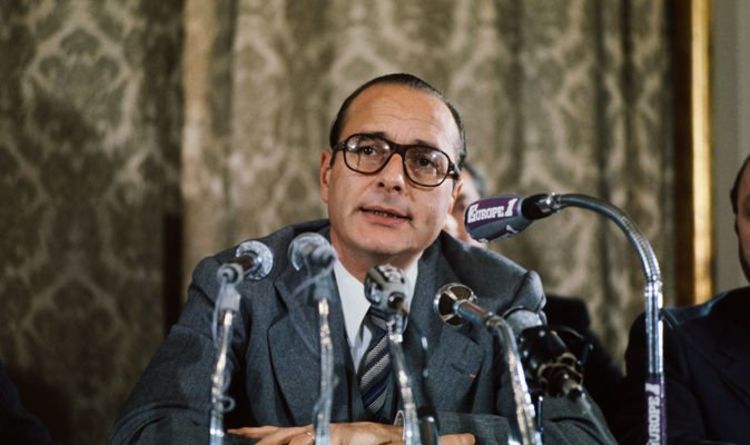 Some 79 percent of French people think M Chirac was a “good president of the republic,” the Odoxa-Dentsu Consulting poll for franceinfo […] 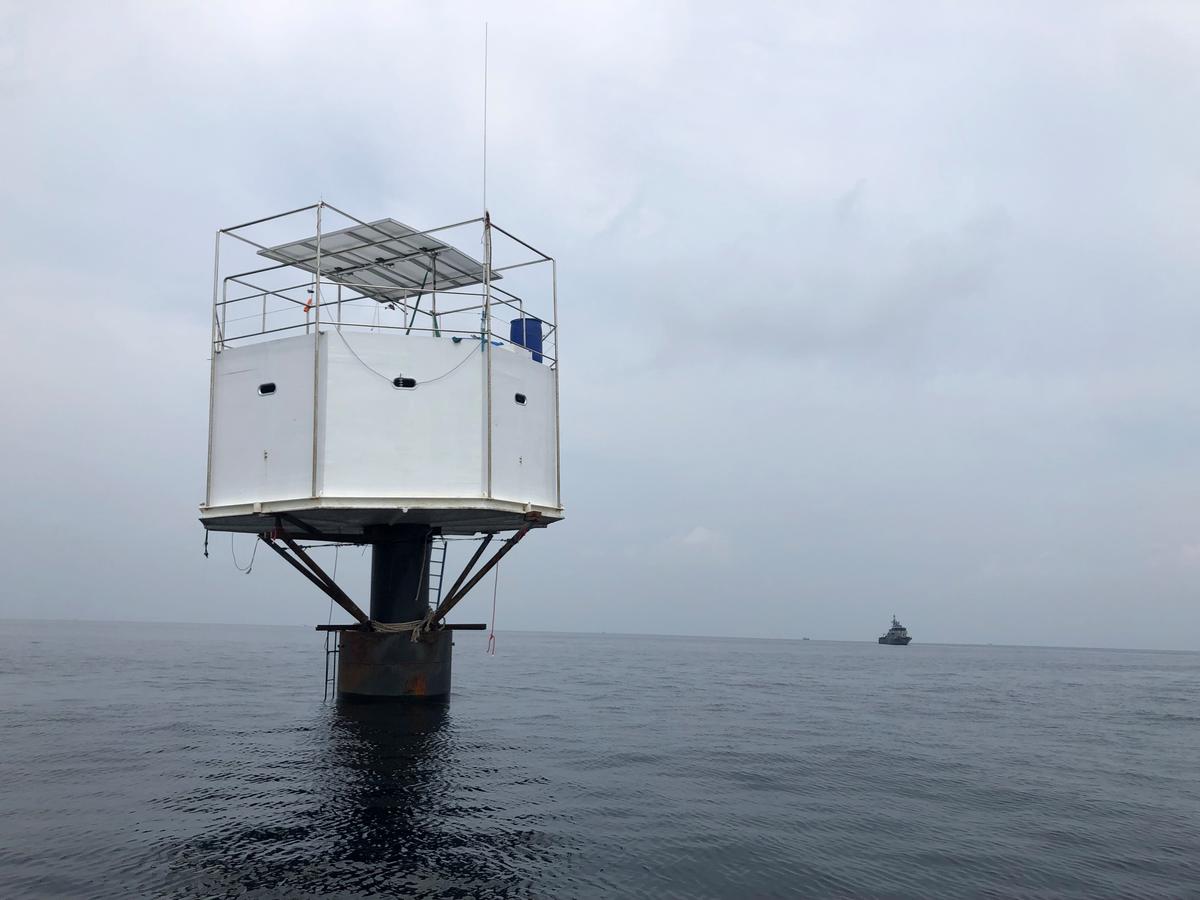 BANGKOK (Reuters) – The Thai navy on Saturday boarded the floating cabin of a fugitive U.S. bitcoin trader and his Thai girlfriend, […] 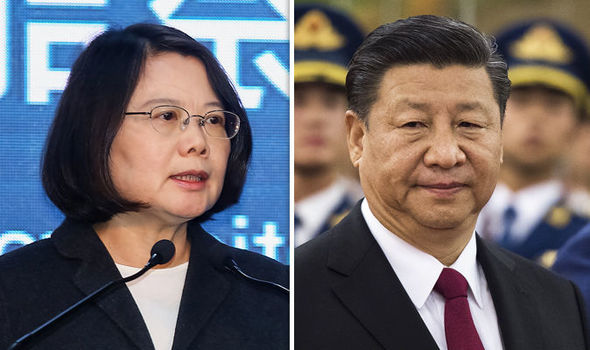 Liu Junchuan, the head of the liaison office of China’s policy-making Taiwan Affairs Office, declared that Beijing favours a “one country, two […]