The U.N. High Commissioner for Human Rights also expressed concern about thousands of migrants trapped in limbo after countries closed borders or local populations refused to let them in.

The office said about 2,500 migrants are stuck in Panama after Costa Rica closed its border. Migrants are also trapped at Honduras’ border with El Salvador.

And Mexican authorities have taken Central American migrants to the Guatemalan border and left them on their own, even though the Guatemalans are loathe to let them in, or allow them to travel through Guatemala to reach their homes.

“The possibility should be considered of temporarily suspending forcible returns in the region during the pandemic,” the office said.

It noted that migrants are often left “in improvised camps, on the streets, or in shelters that have not always implemented health protocols to protect them” against contagion,”according to the statement.

The International Organization for Migration said Thursday it had helped organize the safe return of 41 migrants from El Salvador who had been stuck in Mexico.

The migrants were checked for symptoms of COVD-19 before boarding the chartered flight. None were detected, and they will observe a quarantine period upon arrival. 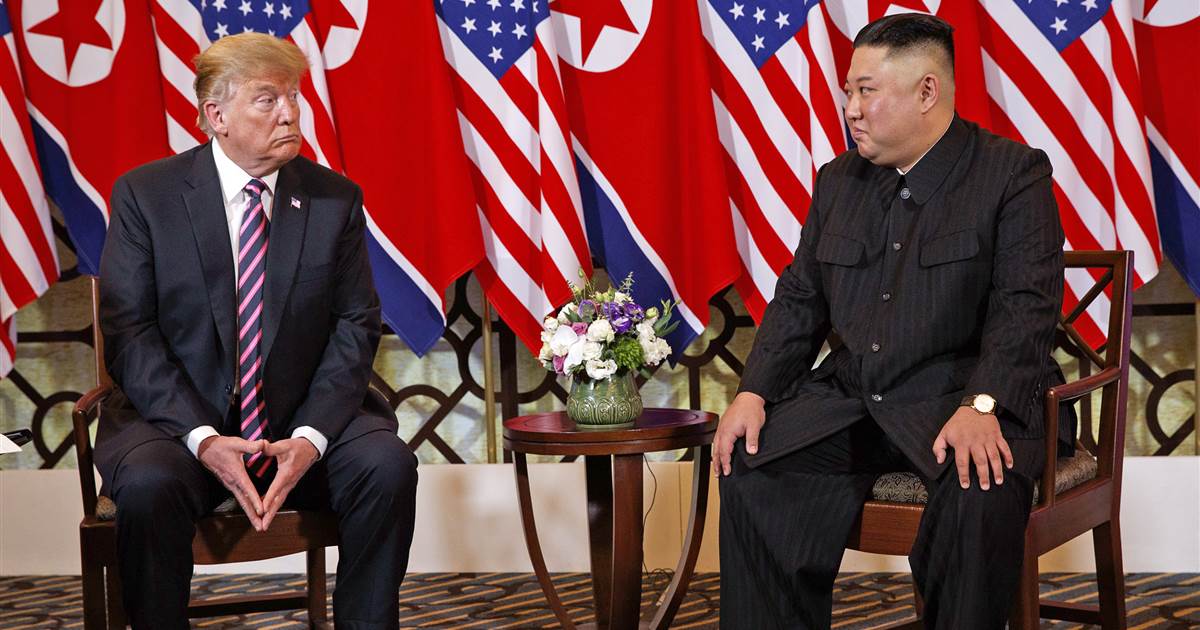 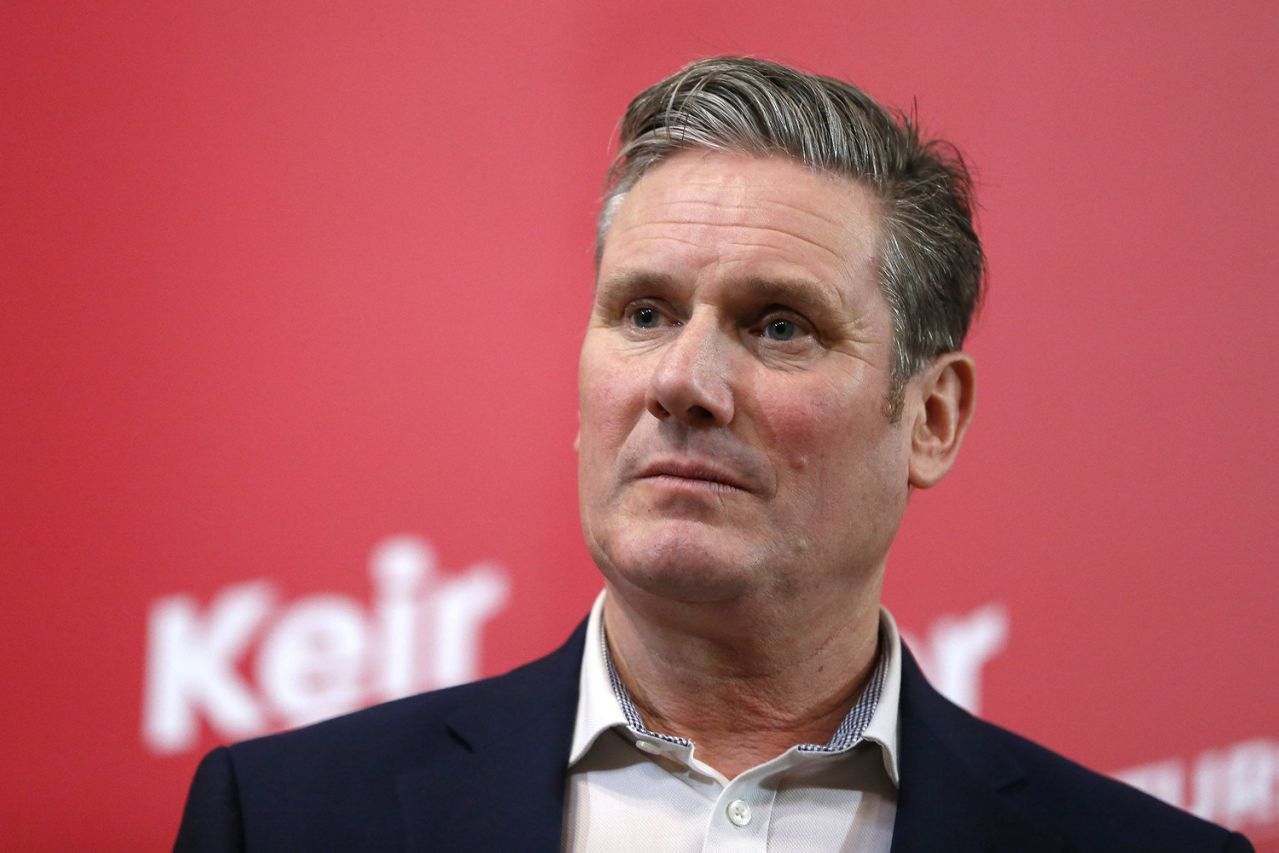 (Bloomberg) — After a decade in the political wasteland, members of Britain’s main opposition Labour Party have chosen a moderate, un-flashy lawyer […] 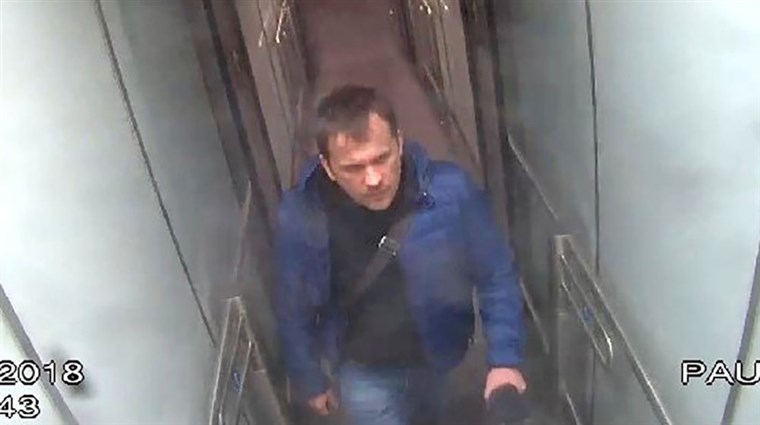 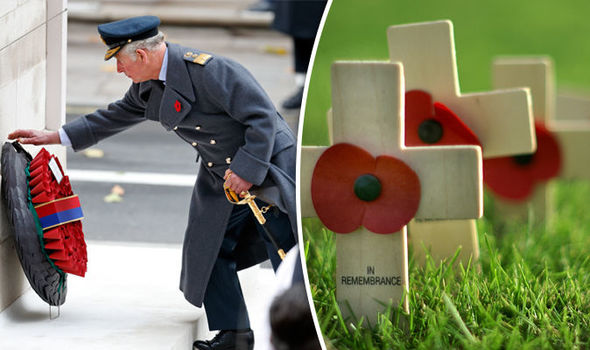