LONDON (Reuters) – The first court hearing in a privacy case brought by Meghan, Britain’s Duchess of Sussex, against a tabloid newspaper for printing part of one of her letters takes place at London’s High Court on Friday.

FILE PHOTO: Britain’s Meghan Markle, Duchess of Sussex, leaves after meeting academics and students for a roundtable discussion on female access to higher education with the Association of Commonwealth Universities, at the University of Johannesburg, Johannesburg, South Africa, October 1, 2019. REUTERS/Toby Melville

Meghan, wife of Queen Elizabeth’s grandson Prince Harry, is suing publisher Associated Newspapers over articles its Mail on Sunday newspaper printed in February last year which were based on a letter she had sent to her father, Thomas Markle.

Lawyers for the duchess say its publication was a misuse of private information and breached her copyright. They are seeking aggravated damages from the paper.

Meghan and her father fell out on the eve of her glitzy, pomp-laden wedding to Harry in May 2018.

Markle pulled out days beforehand after undergoing heart surgery and following news he had staged photos with a paparazzi photographer, and speculation about his attendance dominated the build-up to the ceremony.

Documents from her lawyers this week accused the Mail and other tabloids of harassing, humiliating and manipulating Markle, and contributing towards the fallout between father and daughter.

They argue the Mail had also misquoted from the letter, which was never intended to be made public, to paint the royals in a poor light.

The Mail says unnamed friends of Meghan had put her version of events in interviews with the U.S. magazine People and that Markle had the right to put his side.

The paper’s lawyers also argue that given Meghan’s royal status, there was legitimate public interest in her personal and family relationships.

Friday’s hearing, which will be held remotely because of Britain’s coronavirus lockdown, is the start of the court action and no witnesses will take part. No date has been set yet for the full trial.

In the papers submitted by Meghan’s lawyers this week were details of text messages sent by Harry to his future father-in-law, pleading with him not to talk to the press and to call him and his daughter.

The duchess missed a call from Markle at 4.57 a.m. on the morning of the wedding and she has not received any calls or messages from him since then, the court papers added.

The legal action is the latest step in growing hostility between the media and the couple, who are now living in the Los Angeles area having stepped down from their royal roles at the end of last month.

This week the royals announced they would have “zero engagement” with four of Britain’s top tabloids, accusing them of false and invasive coverage.

That statement brought anger and derision from many newspapers which accused them of egotism and questionable timing by making the announcement during the COVID-19 crisis. 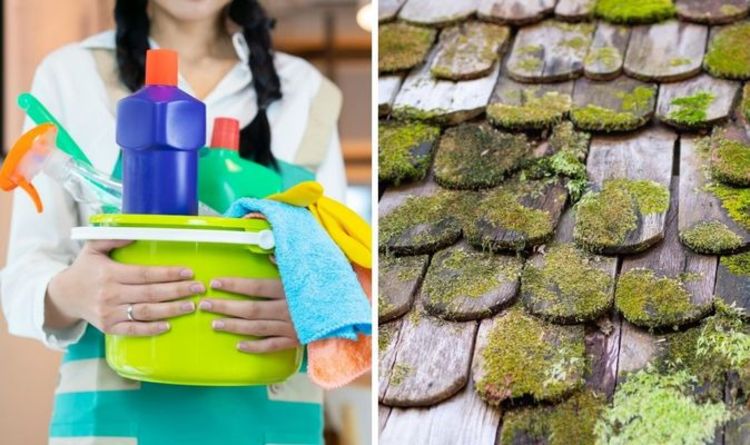 For fridges, many say removing all the food from inside the fridge first will help you see any food spillages or dirt […] 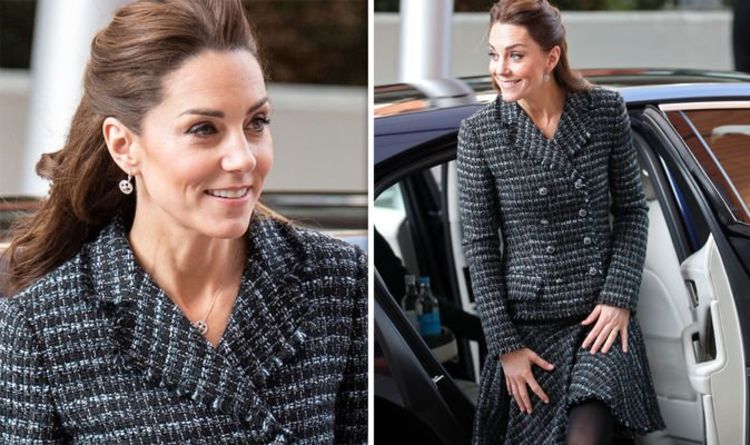 Kate, Duchess of Cambridge, 38, stepped out for her second royal engagement of the week on Tuesday as she paid a visit […] 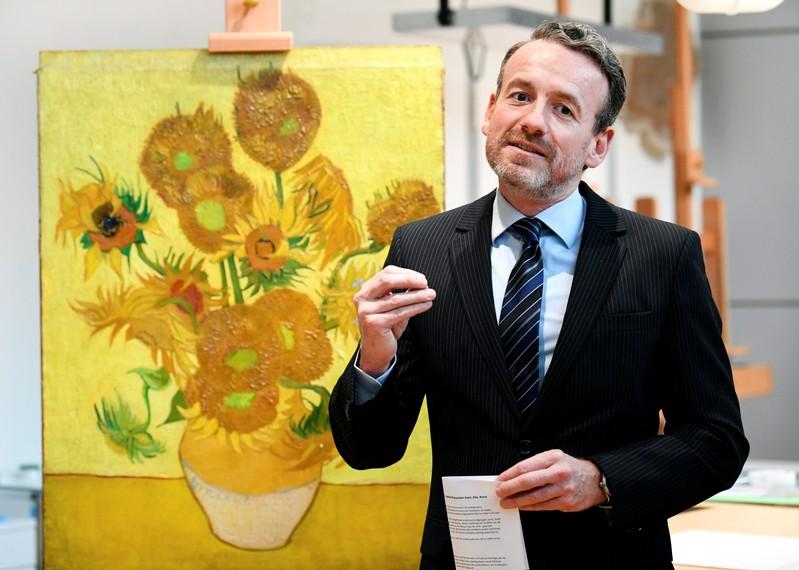 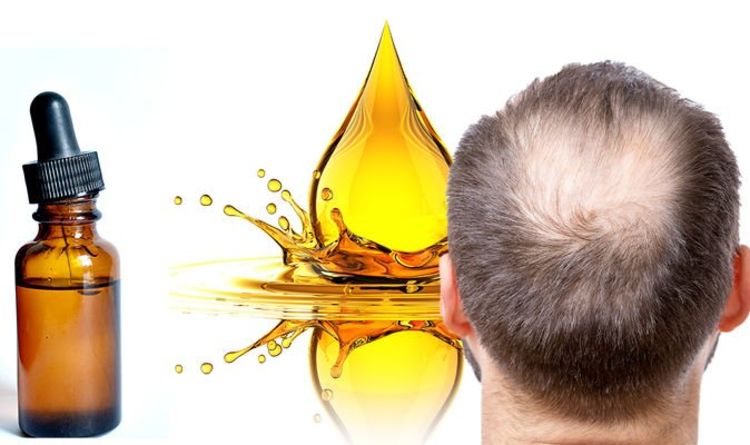 The marketplace for hair loss treatments is awash with sham products so should you approach it with a healthy dose of scepticism. […]