(Reuters) – A U.S. federal judge dismissed a lawsuit brought by former “Empire” actor Jussie Smollett who accused the city of Chicago of malicious prosecution in concluding that his claim to having been the victim of a racist and homophobic beating was a hoax.

U.S. District Judge Virginia Kendall said in the ruling, published on the court’s website, that Smollett “cannot bring a state malicious claim until proceedings against him have been terminated.”

The judge was referring to renewed felony charges filed in February against the actor of having made false reports to police about being attacked on the street in a hate crime that he is accused of staging in a bid to advance his career. Smollett pleaded not guilty.

Smollett, 37, best known for his work on the Fox drama “Empire,” filed the lawsuit in November after Chicago sued him to try to recoup $130,106 in police overtime costs to investigate the beating claim.

He had accused the city, police and others of causing “substantial economic damages as well as reputational harm, humiliation, mental anguish and extreme emotional distress,” and was seeking compensatory and punitive damages.

The Chicago Police Department’s motive was to bring Smollett to justice “for a crime it had probable cause to think he committed,” according to the judge’s Wednesday ruling filed with the district court in the Northern District of Illinois.

Reporting by Kanishka Singh in Bengaluru; editing by Nick Macfie

(Reuters) – The body of former actor Dennis Day, who was a member of popular 1950s television show “The Mickey Mouse Club,” […] 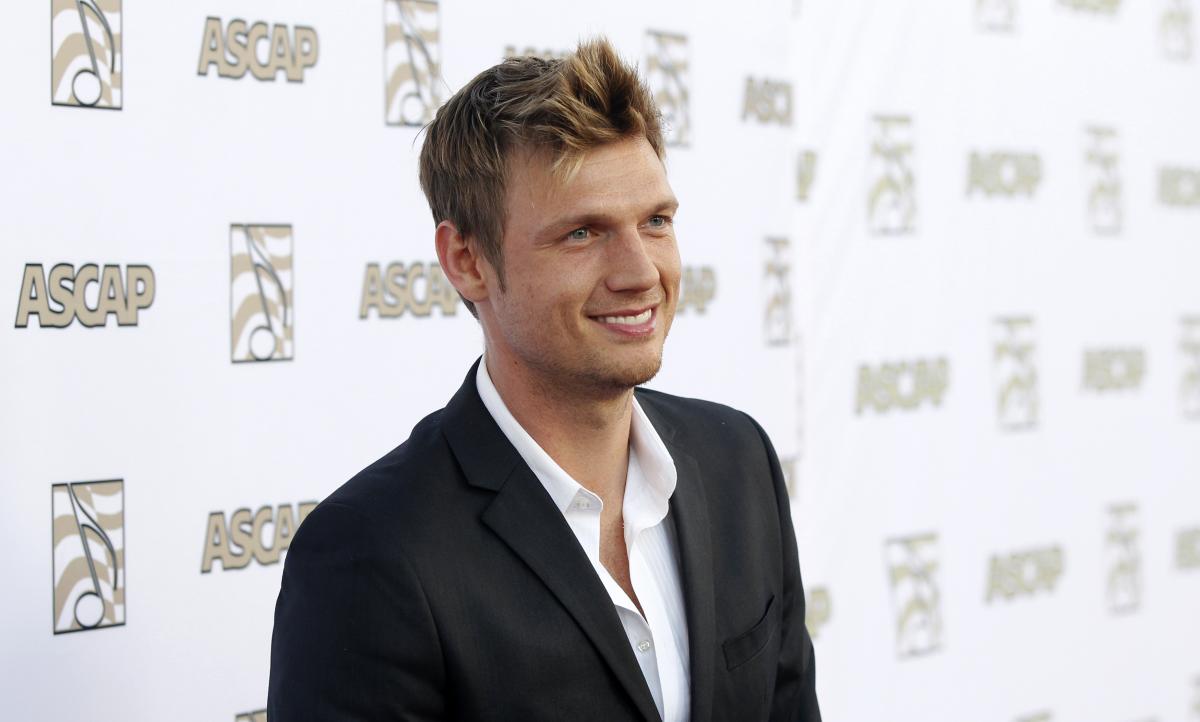 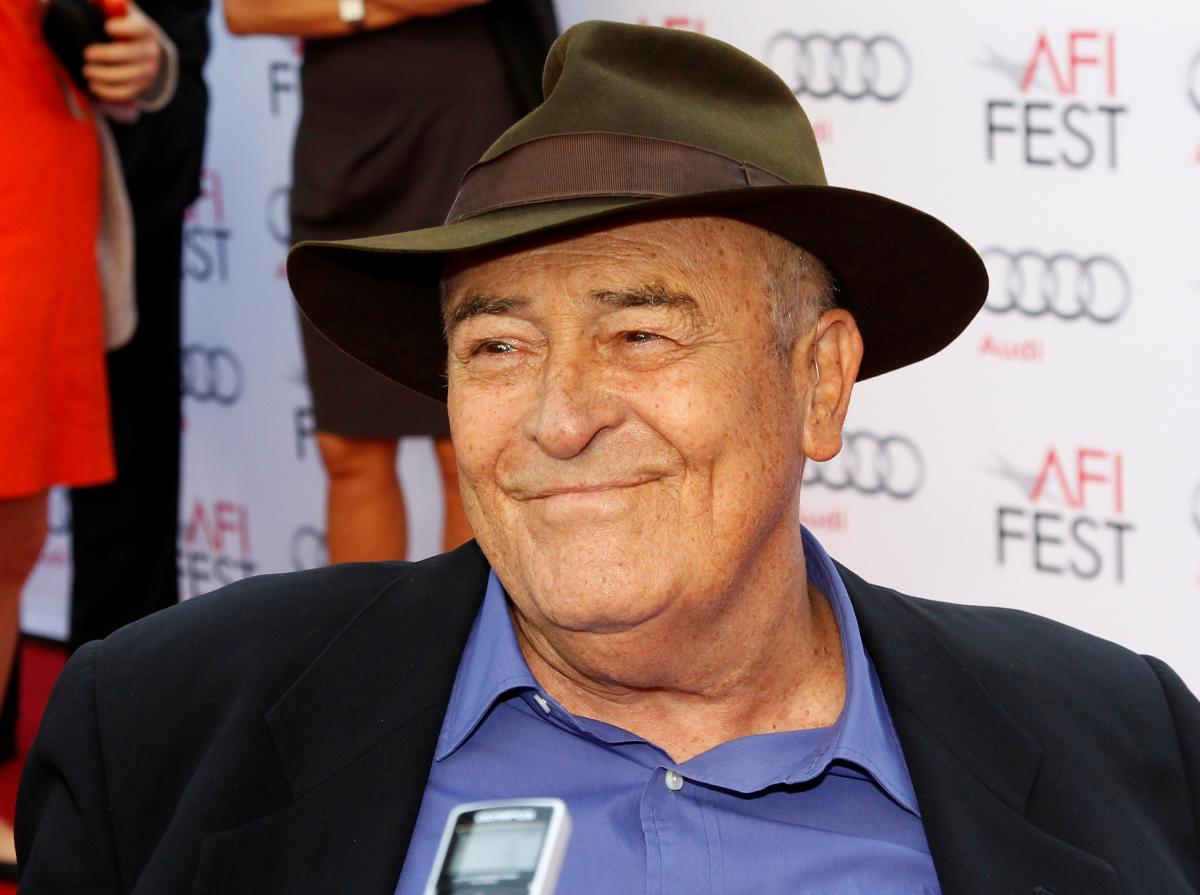