U.S. Speaker of the House Nancy Pelosi (D-CA) wears a face mask as she walks to the House Chamber ahead of a vote on an additional economic stimulus package passed earlier in the week by the U.S. Senate, on Capitol Hill in Washington, U.S., April 23, 2020. REUTERS/Tom Brenner

WASHINGTON (Reuters) – The U.S. House of Representatives looked poised to pass a $484 billion coronavirus relief bill on Thursday, funding small businesses and hospitals and pushing the total spending response to the crisis to an unprecedented nearly $3 trillion.

The measure received solid bipartisan support in the Democratic-led House, which was meeting for the first time in weeks because of the coronavirus pandemic. Lawmakers, some of them wearing masks, had a long day of debate and voting lengthened by coronavirus safety protocols.

Representatives approved the measure by a wide bipartisan margin during an extended period of voting intended to allow members to remain at a distance from each other in line with public health recommendations.

The House action will send the latest relief bill to the White House, where Republican President Donald Trump has promised to sign it quickly into law.

The Republican-led Senate had already approved the legislation on a voice vote of just a few senators on Tuesday. But threats of opposition by some members of both parties prompted House leaders to call the full chamber back to Washington for the House vote despite state stay-at-home orders meant to control the spread of the virus.

Before voting on the coronavirus aid bill, the House approved a new select committee, with subpoena power, to probe the U.S. response to the coronavirus. It will have broad powers to investigate how federal dollars are being spent, U.S. preparedness and Trump administration deliberations.

Democratic House Speaker Nancy Pelosi said the panel is essential to ensure funds go to those who need them and to prevent scams. Republicans said the panel is not needed, citing existing oversight bodies, and charged the move was an election-year slap at Trump. The committee was approved on a vote of 212-182, along party lines.

The $484 billion aid bill is the fourth passed to address the coronavirus crisis. It provides funds to small businesses and hospitals struggling with the economic toll of a pandemic that has killed more than 47,000 Americans and thrown a record 26 million out of work over the past five weeks, wiping out all the jobs created during the longest employment boom in U.S. history. 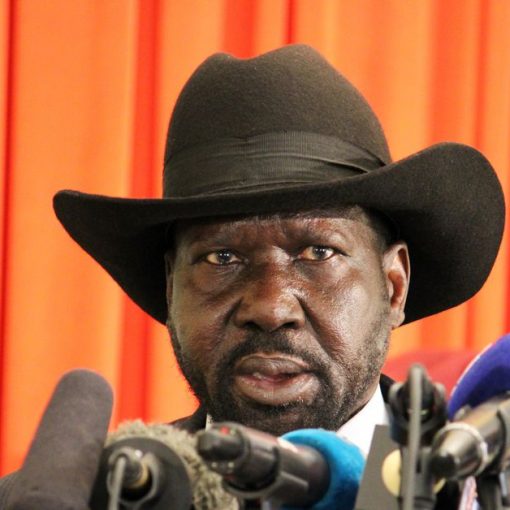 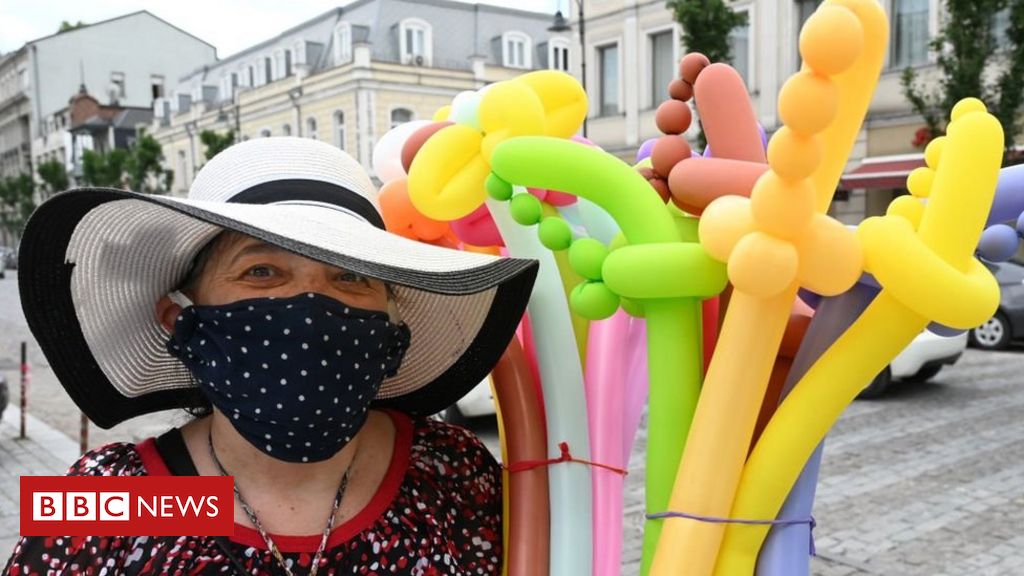 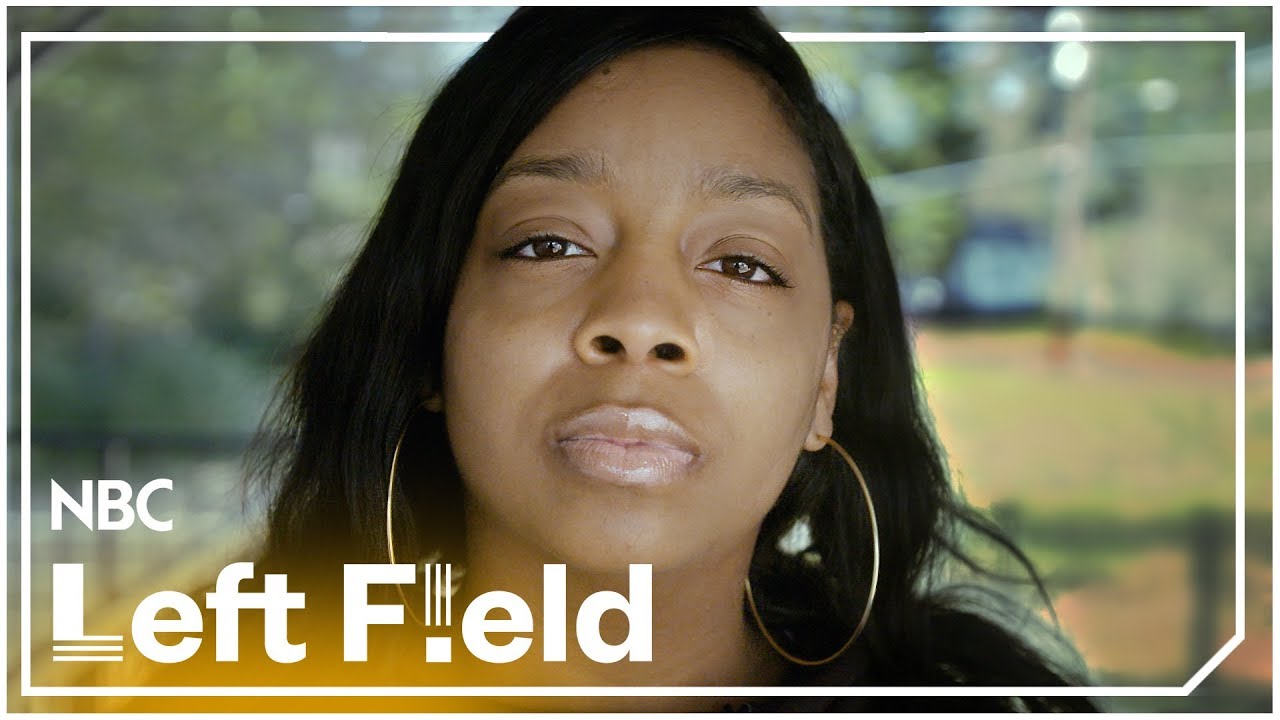 Universal basic income—UBI or guaranteed income—is gaining momentum in the U.S. with pilot projects in Chicago and Stockton, California, garnering a lot […] 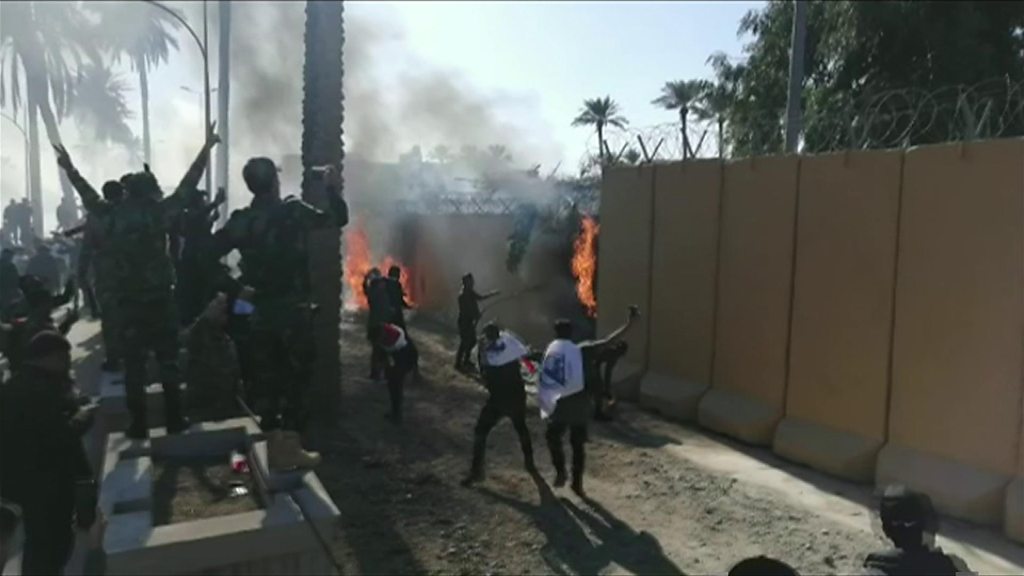