The cats, who live in separate areas of New York state, presented mild respiratory symptoms but are expected to make full recoveries.

One cat is believed to have caught the virus from its owner, who was positive for COVID-19. Officials believe the other cat was infected by an asymptomatic or mildly ill household member or through contact with a neighbor.

While officials said they are still learning about the virus, they noted that there is no evidence that pets play a role in spreading it.

In order to protect pets, the CDC recommends keeping them indoors and preventing them from interacting with people and other animals outside the household. In addition, people who test positive for COVID-19 should restrict contact with their pets and wear a face mask during necessary interactions.

The pet cats’ positive tests come after a 4-year-old Malayan tiger at the Bronx Zoo tested positive for the virus on April 4. That tiger, Nadia, along with four other tigers — one that never developed a cough — and three African lions have tested positive for COVID-19, zoo officials said in a statement released Wednesday.

“This testing was done by using a fecal sample test developed by our laboratory partners that does not require the animals be placed under anesthesia,” zoo officials said in the statement. “The fecal tests confirmed our suspicion that all seven cats had the infection, and also determined that one tiger at Tiger Mountain that never developed a cough was also positive for the disease.”

The big cats “continue to do well. They are behaving normally, eating well, and their coughing is greatly reduced.” 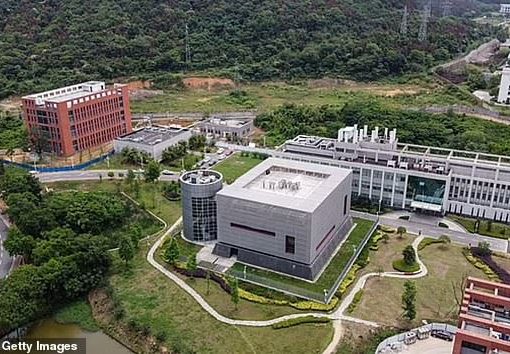 Wuhan scientists and US researchers planned to create a new coronavirus in 2018: Consortium led by Brit Peter Daszak asked DARPA to […] 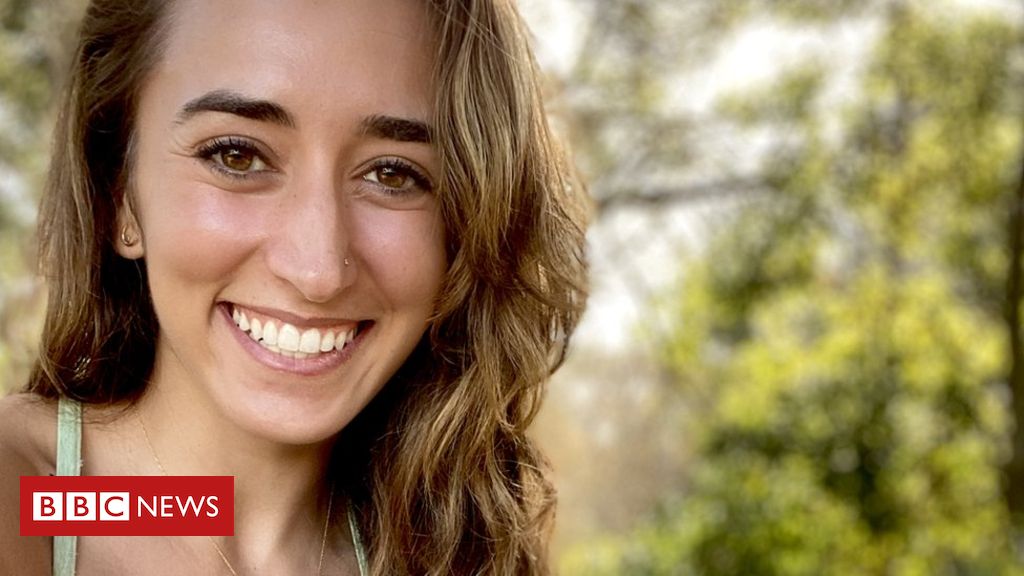 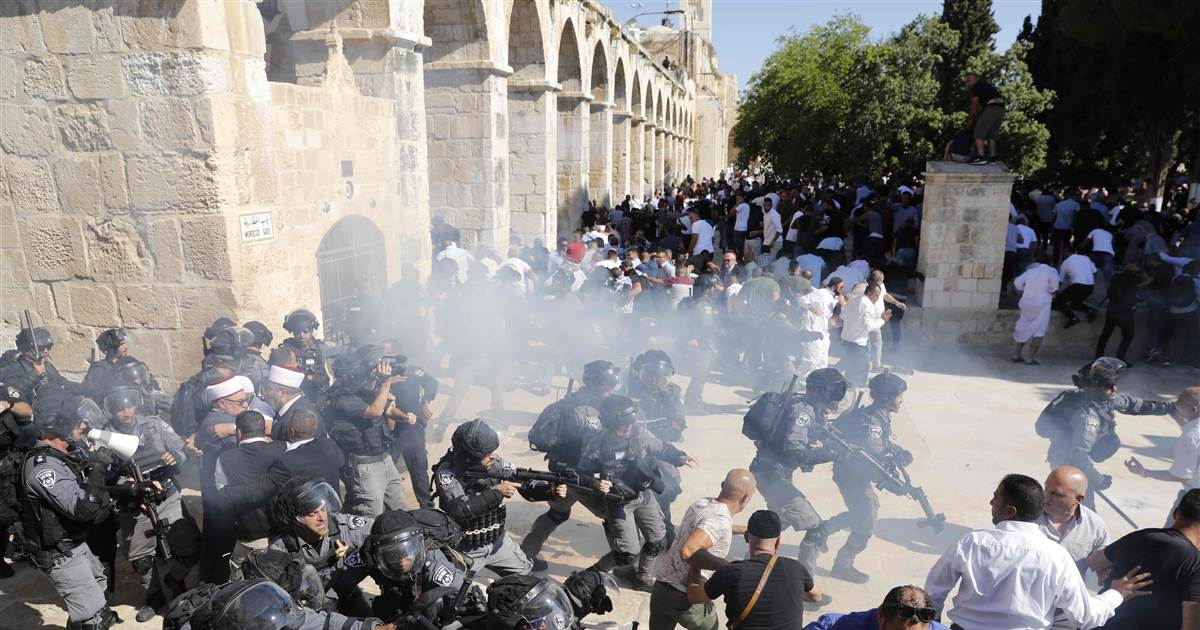