ATLANTA —
President Donald Trump’s blunt disapproval of Georgia Gov. Brian Kemp’s decision to let certain businesses reopen in limited ways is only complicating the decisions of many owners, workers and customers amid the coronavirus pandemic.

Hair stylist Shannon Stafford said Thursday that she was having second thoughts about reopening her Savannah salon Friday as she weighed the clashing messages from the president and fellow Republican Kemp.

Stafford said she planned to open her doors to allow her stylists to return to work if they choose. She also planned to keep appointments with three clients who had already booked.

“Whether I decide to move forward with taking some clients, I’m not certain,” she said.

With Georgia’s reported coronavirus cases rising near 22,000 and deaths hitting 881 on Thursday according to the state Department of Public Health, reopening was already mired in unattractive choices. Businesses that have had breaks on rent and loan repayment might find creditors less forgiving if they reopen. Employees might have to report to work or risk losing unemployment benefits. And customers must decide how much they want to risk for that haircut or workout.

Experts say increasing testing for infections and tracking down those who have been in contact with infected people are key to preventing a increase in cases as activity expands. Georgia has ranked in the bottom 10 states for testing per capita, but the state reported nearly 7,000 tests from Wednesday to Thursday, the most so far in a day.

Kemp is allowing elective medical procedures to resume Friday and the close-contact businesses he had ordered closed may reopen, including barber shops, nail salons, gyms, tattoo parlors, bowling alleys and massage therapists. On Monday, limited in-restaurant dining may resume and movie theaters may reopen. All the businesses are subject to restrictions including separating workers and enhanced sanitation.

Restaurants will be limited to 10 customers per 500 square feet and all employees must wear face coverings “at all times,” among 39 requirements Kemp ordered Thursday night. He ordered gyms users to wipe down equipment and ordered movie theaters ushers to enforce social distancing.

Kemp has defended the move as measured, but he’s been widely criticized, with Trump saying Wednesday that he told Kemp by phone that “I totally disagree” with the decision.

On Thursday, he was even harder on the governor: “I wasn’t happy with Brian Kemp, I wasn’t at all happy.”

Kemp’s move is driven in part by economic concerns. Georgia processed another 244,000 unemployment claims last week. In the five weeks since the crisis began, 1.1 million Georgians have filed for unemployment — more than one-fifth of the state’s workforce.

Joining those hesitant to reopen, Georgia’s Roman Catholic bishops released a letter Thursday saying more than 200 churches statewide will remain closed through May.

U.S. Rep. Doug Collins, a fellow Republican, piled onto Kemp, issuing a statement and appearing on Fox News to support Trump and criticize the governor.

“Leadership is about making decisions and communicating them effectively and I think the governor has caused a lot of confusion by picking seemingly random businesses to open but leaving the stay at home order in place,” Collins said in a statement.

For Collins, the criticism is personal: Kemp appointed Kelly Loeffler to the U.S. Senate to replace Johnny Isakson instead of him. Now Loeffler and Collins are among 20 candidates jousting in an all-party November election for the remaining two years of the term. Loeffler appeared with Kemp on a conference call Wednesday — minutes before Trump attacked him — supporting the governor’s plan. Thursday found Loeffler riding the fence, saying she wasn’t “going to play politics.”

“Both President Trump and Governor Kemp are showing strong leadership during these unprecedented times – and I’m honored to be working with them to reopen our economy based on a measured, data-driven approach,” Loeffler said in a statement.

“Our guiding principle has to be taking great care of our staff and our members and keeping them safe,” Ryan said. That doesn’t include opening Friday because “I think that would be irresponsible,” he said.

Ryan said officials haven’t provided adequate information on what precautions gyms should take. The business is also trying to obtain disinfecting supplies, already running low before it closed in March, plus masks and gloves for staff.

The governor’s order has put additional pressure on businesses, Ryan said. In addition to creditors and landlords possibly ending breaks, there’s fear of customers shifting to competitors that do open Friday, he said.

With soaring joblessness, Georgia officials loosened rules on unemployment benefits. Labor Commissioner Mark Butler said workers can now earn up to $300 a week without losing any jobless benefits, up from $55 previously. Butler emphasized workers who are called back to work but don’t want to return may still be able to receive jobless benefits.

KHARTOUM (Reuters) – There have been five confirmed deaths from cholera in Sudan’s Blue Nile state since Aug. 28, the health ministry […] 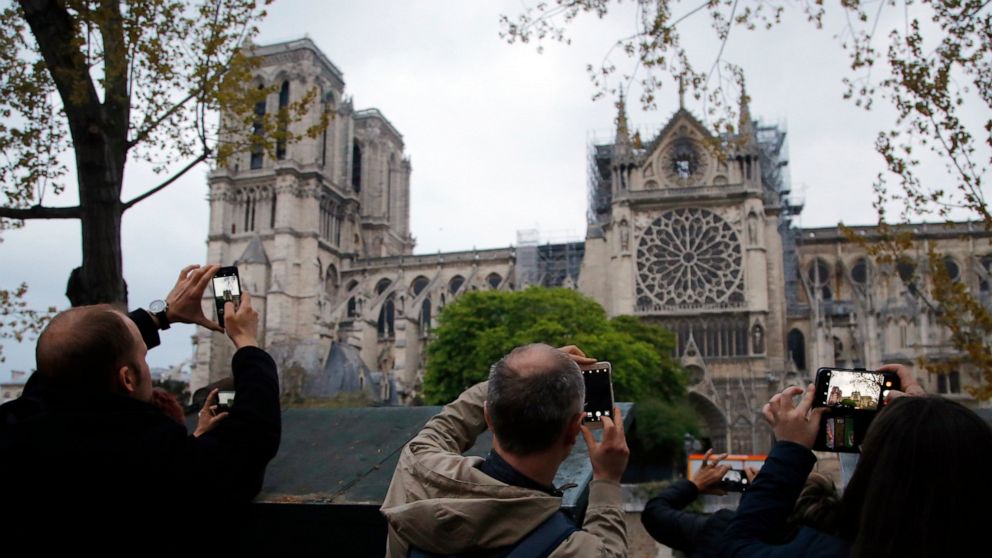 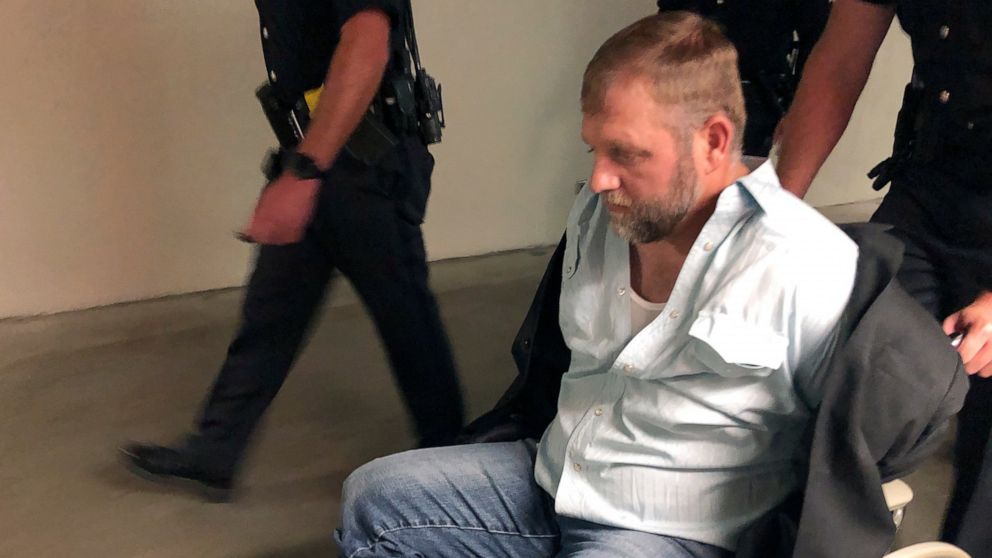 The Idaho Legislature has wrapped up a chaotic, three-day special session by passing coronavirus-related legislation while anti-government activist Ammon Bundy was arrested […]