WASHINGTON, April 23 (Reuters) – U.S. President Donald Trump on Thursday threw more cold water on reports earlier this week that North Korean leader Kim Jong Un was gravely ill, but declined to say if he had been in touch with officials there.

“I think the report was incorrect,” Trump said at a daily White House briefing, adding that he had heard it was based on “old documents.”

Daily NK, a Seoul-based website, reported late on Monday that Kim, who is believed to be about 36, was recovering after undergoing a cardiovascular procedure on April 12. It cited one unnamed source in North Korea.

On Tuesday, Trump, who held unprecedented summits with Kim in 2018 and 2019 in an attempt to persuade him to give up his nuclear weapons, said the reports had not been confirmed and he did not put much credence in them.

Kim is a third-generation hereditary leader who rules North Korea with an iron fist, coming to power after his father Kim Jong Il died in 2011 from a heart attack. (Reporting by Steve Holland; Writing by Alexandra Alper; Editing by Sandra Maler) 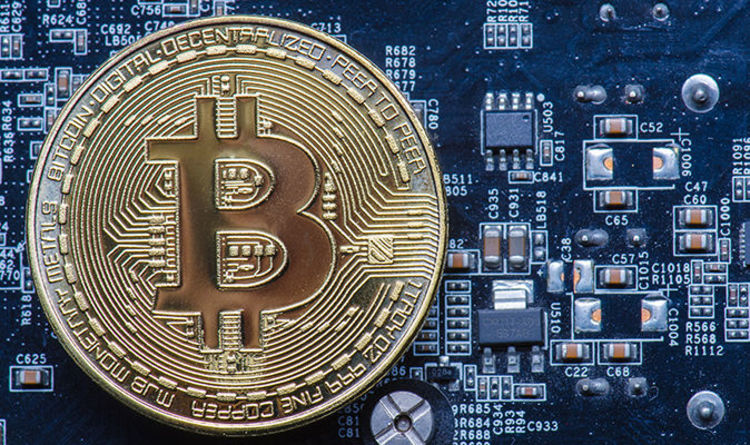 The Dublin-based Coinprism, a wallet service founded in 2014, will close on March 31. Users of the exchange platform have been urged […] The First Lady tweeted a video of a speech she gave at Joint Base Andrews in Maryland.  The speech was part of her […] 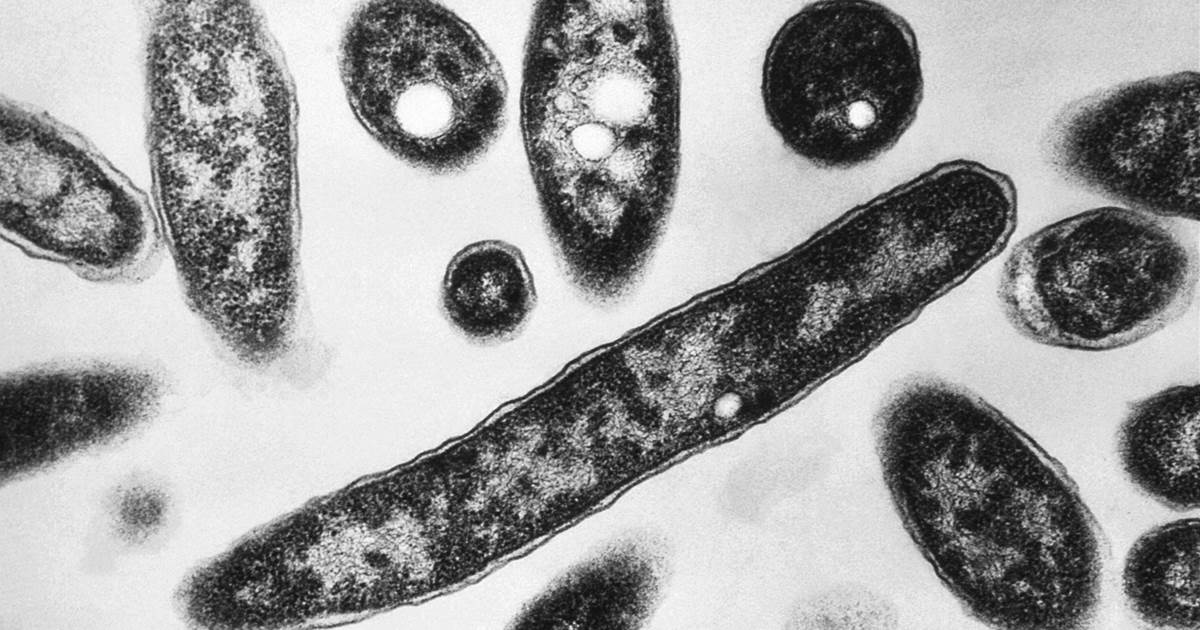