President Donald Trump said Wednesday he “strongly disagrees” with Georgia Gov. Brian Kemp’s decision to allow businesses like barbershops and nail salons to reopen, a day after he praised him during the White House briefing.

Kemp tweeted after the president’s remarks that he appreciated Trump’s “bold leadership and insight during these difficult times,” but he didn’t back down. “Our next measured step is driven by data and guided by state public health officials. We will continue with this approach to protect the lives – and livelihoods – of all Georgians,” Kemp wrote.

“I love those people who use all those things,” Trump said, “but they can wait a little bit longer.”

“Safety has to predominate,” he added.

Asked about the same plan Tuesday, Trump praised Kemp as “a capable man who knows what he’s doing.”

The governor’s decision has been widely criticized by mayors in Georgia as premature, as well as by Sen. Lindsey Graham, R-S.C., a top Trump ally. Graham said Wednesday night that he agreed with Trump’s take.

“I have great respect for Governor Kemp and believe that future re-openings can occur rather quickly but we must get Phase I right,” Graham said in a statement.

Dr. Anthony Fauci, director of the National Institute of Allergy and Infectious Diseases, said at Trump’s briefing Wednesday: “If I were advising the governor, I would tell him he should be careful. And I would advise him not to just turn the switch on and go. … There is a danger of a rebound.”

Asked about Kemp’s barbershop and tattoo parlor plans Tuesday, Dr. Deborah Birx, the White House coronavirus response coordinator, said: “If there’s a way that people can social distance and do those things, then they can do those things. I don’t know how, but people are very creative.” 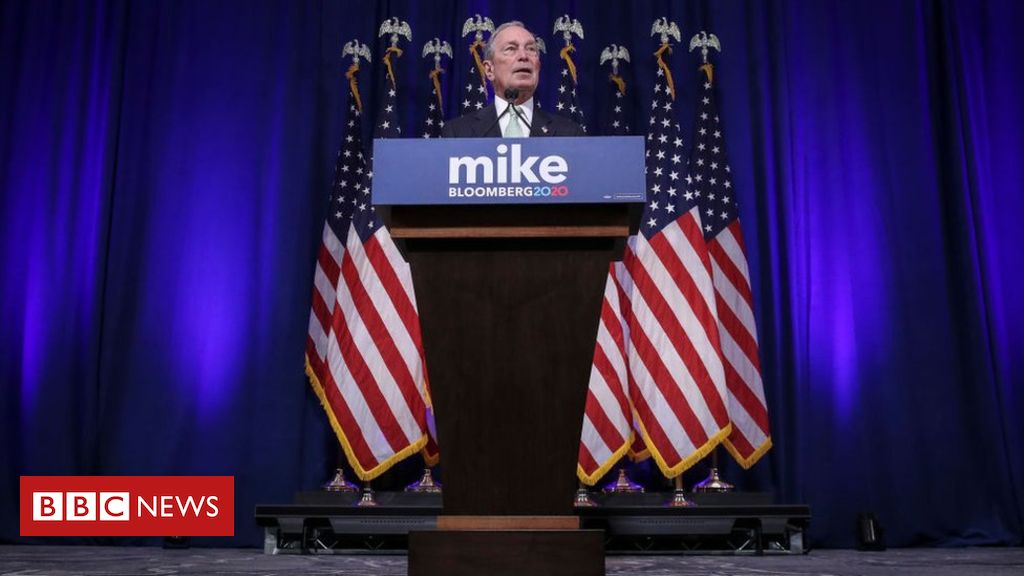 Image copyright Drew Angerer/Getty Images The Trump campaign says it will refuse credentials to reporters with Bloomberg News, the outlet owned by […] 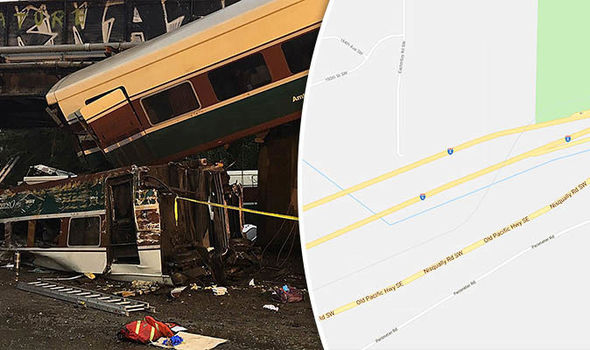 Emergency services were rushed to the scene of the railroad horror where at least three people have been killed, it is believed.  […] 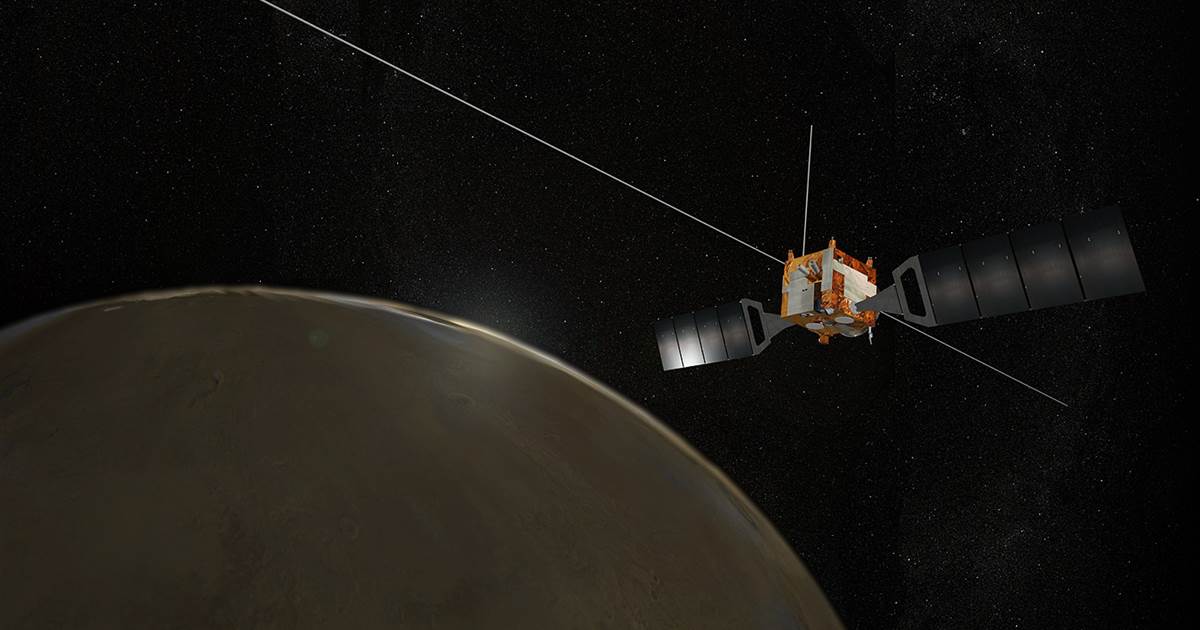 Earth’s subglacial lakes are teeming with bacterial life, and similar life might survive in liquid reservoirs on Mars, scientists have speculated. “We […] 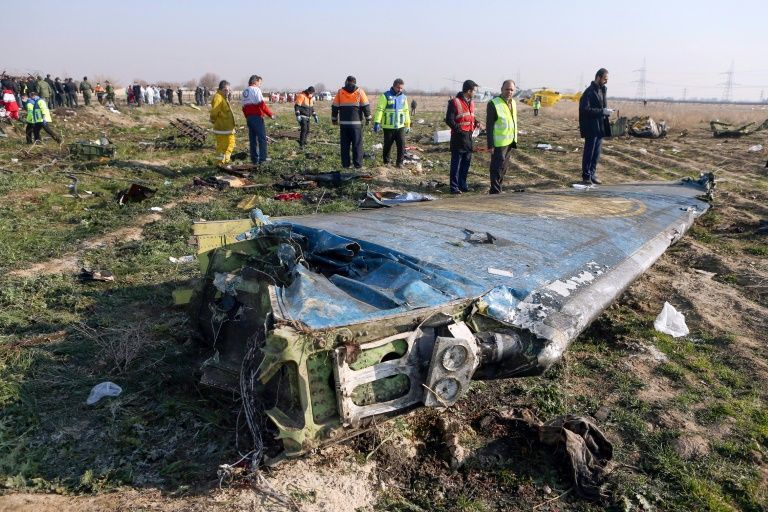 Tehran (AFP) – Iran said Saturday it “unintentionally” shot down a Ukrainian passenger jet, killing all 176 people aboard, in an abrupt […]