The Australian company, which ended 2019 with $669 million in debt, said customer struggles, amplified by the coronavirus’ impact on the cruise sector, made it “impossible” to raise much-needed equity.

Speedcast filed with the U.S. Bankruptcy Court for the Southern District of Texas in hopes of completing its restructuring by the end of August. The company said it has up to $1 billion in assets and liabilities.

Speedcast said it has obtained commitments for up to $90 million debtor-in-possession financing to support operations while it restructures.

“We expect to be a stronger business partner and employer as result of the additional financing our existing lenders have committed, based on their strong belief in our go-forward potential,” Speedcast CEO Peter Shaper said in an April 23 news release.

Speedcast’s bankruptcy leaves at least 12 satellite operators with unsecured claims. The largest, Intelsat, is owed $45.2 million, followed by Inmarsat with $24.8 million in unsecured claims, and SES with $7.7 million.

Speedcast said all of its business units are continuing to operate without disruption despite the bankruptcy. None of the company’s government-focused subsidiaries — UltiSat, Globecomm and others — have filed for Chapter 11, Speedcast said. 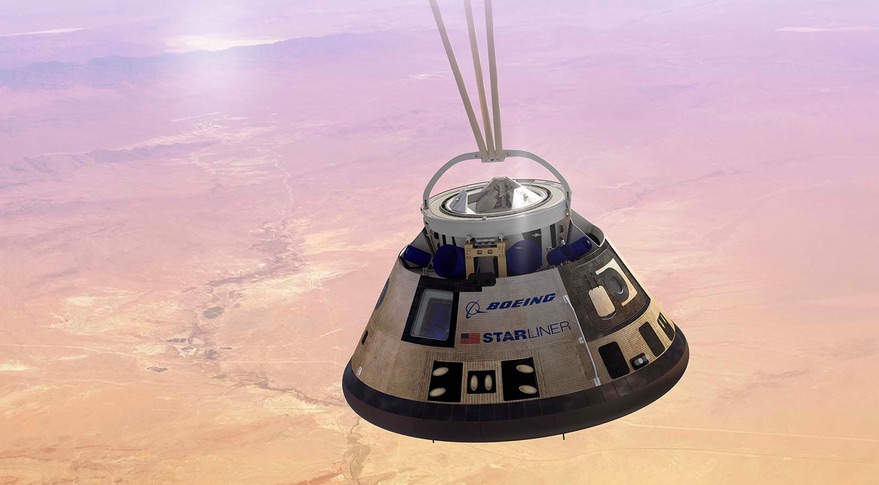 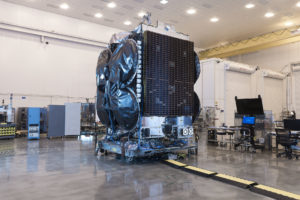 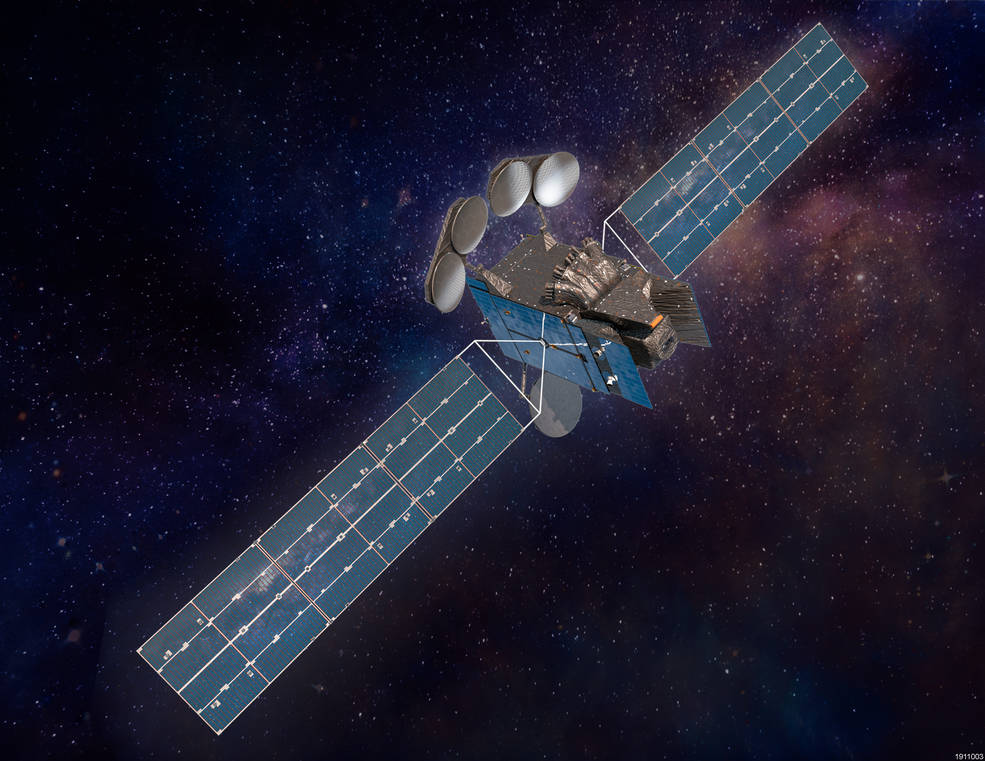 Spot the strange shapeNASA/JPL-Caltech/Space Science Institute By Mika McKinnon In its final look around the Saturn system, the Cassini spacecraft captured one […]