(Reuters) – Severe storms and a tornado swept through the U.S. states of Oklahoma and Texas, killing at least six people and injuring dozens, officials said on Thursday.

Three people died and at least 20 were injured when a tornado touched down in Onalaska, Texas, on Wednesday, emergency officials said. Onalaska is about 90 miles north of Houston.

Two people were also killed in southern Oklahoma, while local media reported that a woman died in storm in Louisiana.

“On April 22, a tornado struck the city of Onalaska and other portions of Polk and San Jacinto counties, and possibly even far eastern Walker County”, Houston’s National Weather Service (NWS) said in a statement.

The tornado touched down near Oklahoma’s border with Texas around Wednesday evening. NWS said it will be sending crews on Thursday morning to survey the path of the “Onalaska tornado”.

Polk County, where Onalaska is located, issued a declaration of disaster on Wednesday night after the tornado hit.

“The state will continue to do everything it can to support those affected by this severe weather,” Abbott said in a statement.

Several homes were damaged in the storms and thousands were left without power. More than 7,000 people across Oklahoma and about 9,000 people in Onalaska faced power outages.

Images in local media showed the devastation caused by the storms, including damage to homes, downing of power lines and twisted billboards.

The development comes as most Americans are under “stay-at-home” orders due to the ongoing coronavirus pandemic.

Earlier this month, at least six people were killed as a strong storm system swept across the southern states of Mississippi and Louisiana, spinning off more than a dozen tornadoes and leaving behind a path of destruction.

Reporting by Kanishka Singh in Bengaluru; Editing by Toby Chopra and Nick Macfie 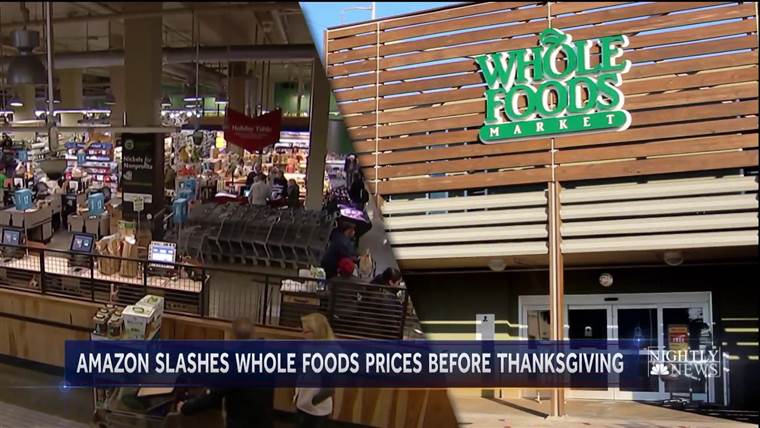 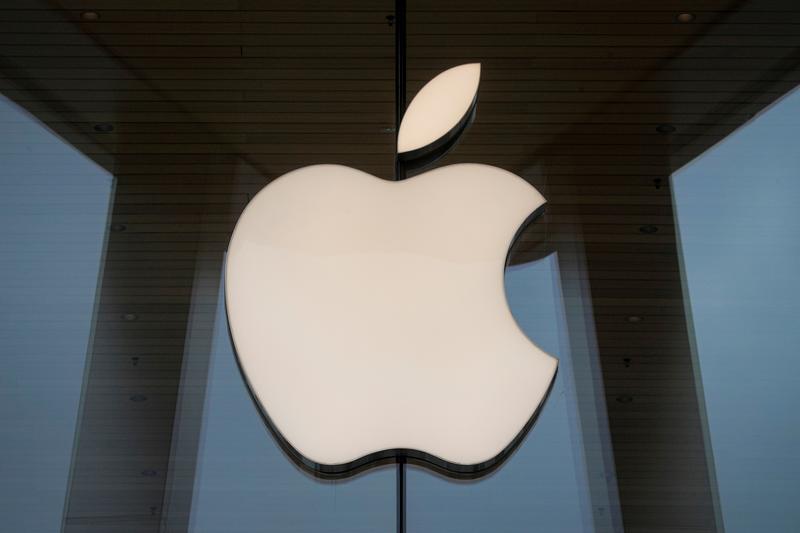 Canadian Bruce McArthur admits killing eight men, most of them with links to Toronto’s Gay Village neighbourhood This breaking news story is […] 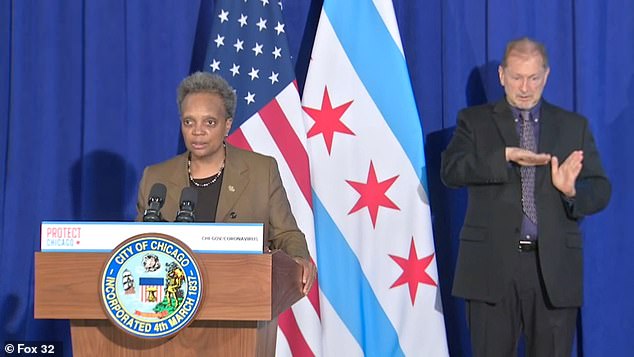