LONDON (Reuters) – With no tournaments and earning potential on hold, these are worrying times for rank and file tennis players such as Noah Rubin, the American ranked 225th in the ATP rankings.

FILE PHOTO: Tennis – French Open – Roland Garros, Paris, France – May 29, 2018 Noah Rubin of the U.S in action during his first round match against John Isner of the U.S REUTERS/Pascal Rossignol

But he thinks that tennis needs to hit “rock bottom” during the coronavirus pandemic so that things can change for the better for the sport’s lesser lights.

Rubin, 24, inhabits a vastly different world to the likes of Roger Federer and Rafa Nadal whose vast earnings mean, financially at least, they are insulated against the shutdown.

According to the ATP website, Rubin has earned $33,000 this season, although deduct expenses and that doesn’t offer much financial security, especially with professional tennis on hold until at least mid-July.

Many are even worse off and there are fears some lowly-ranked players will be forced to quit.

“It’s a tough thing to say, but I am almost hoping that it hits rock bottom,” Rubin told Eurosport’s Tennis Legends podcast that goes out later on Thursday.

“But I am hoping because I have spoken to ATP and WTA before and the urgency to change tennis… hasn’t been there.

“So, I am hoping that rock bottom almost like lights a fire under their butts and says ‘hey, we’re in trouble. Other sports aren’t in trouble as much as we are, let’s do something.”

World number one Novak Djokovic has called on the tennis world to contribute to a relief fund for players struggling financially during the coronavirus shutdown.

Federer believes the ATP and WTA should merge to improve the health of the sport while Andy Murray has called for Grand Slam prizemoney to be more equally distributed.

The ATP and WTA, along with the International Tennis Federation and organisers of the four Grand Slams, are creating a coronavirus relief fund to help struggling players.

Rubin says that in these “crazy times”, tennis bodies must take radical steps to sustain the depth of the Tour, rather than just apply band-aids that will have no long-term benefit.

“We have some of the most incredible minds in the world in the sport of tennis,” New Yorker Rubin said.

“I think we can use everything together. The brands and all the actual money that comes out of it and create something that’s bigger and better than ever.

“But at the same time, through the conversations I had so far, I’m worried about the state of tennis when we come back.”

Rubin says that while he can scrape by for a while, he knows of friends on Tour who are struggling to pay rent.

“To say we can’t even help players at 150 in the world when we’re having these issues. There must be something wrong with the sport or the system itself.” 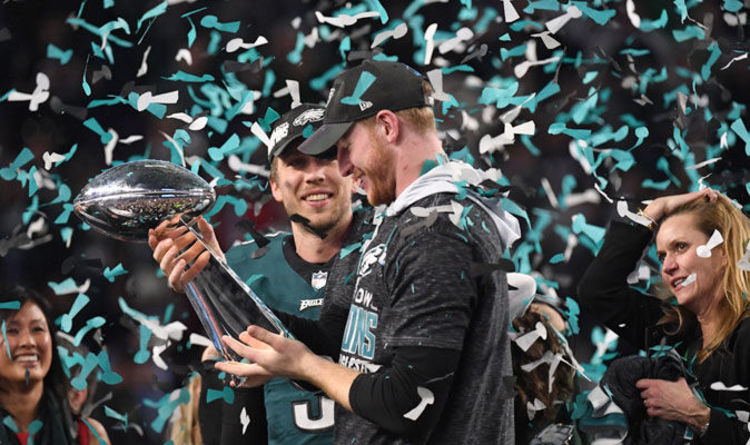 The Eagles won the Super Bowl for the first time as they edged New England Patriots 41-33 in February. That was in […] 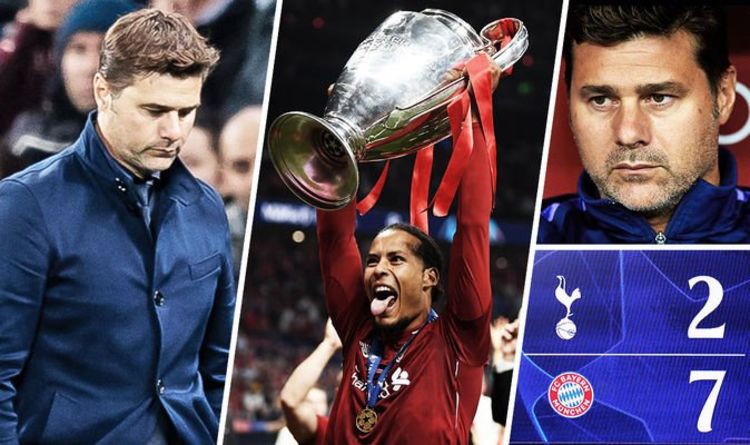 A surprise statement from Tottenham on Tuesday night confirmed that the north London club had relieved Mauricio Pochettino of his managerial duties. […] 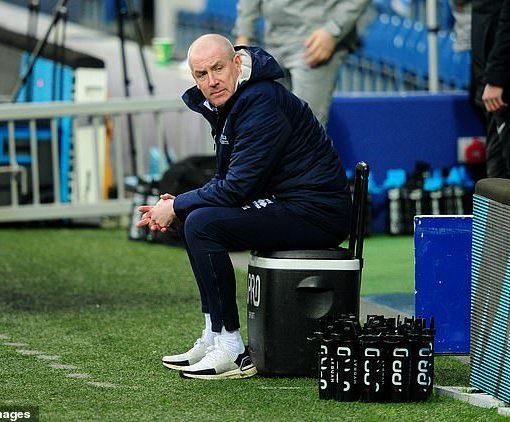