On her new album, Pam Tillis swoops and slides but mostly smolders

Pam Tillis has mastered the art of singing without raising her voice. She swoops and slides, yes, but most of all she smolders, an alto with a blue hue.

More than 35 years into her recording career, Tillis has never sounded better than on “Looking for a Feeling.” By turns she’s sassy and seductive, pulling back to a near whisper so the listener will lean in. She applies twang and melisma but never oversings. A stylist such as Patsy Cline would be proud, and so would Tillis’ father, Mel.

Her wonderful performance is built on excellent material, including six songs Tillis co-wrote. She sings about turning over stones (the title cut), honoring the past (“Dolly 1969”) and the virtues of faith, dogs and old movies (“My Kind of Medicine”). Tillis strikes a timely note in closing with a look at the big picture on “Burning Star,” and asks, “Is the sky really falling?”

Given that the album was drawn from sessions at three studios, each with a different producer, the set is remarkably cohesive. The outlier is “Karma,” a keyboard-heavy overreach that tries too hard to sound contemporary.

Elsewhere the arrangements are smartly uncluttered — rootsy and retro, but also timeless, leaving the focus on the songs and their singer. 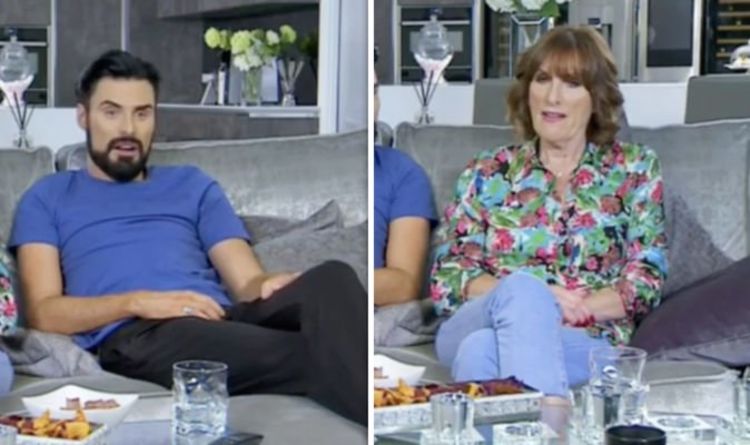 Rylan Clark-Neal and his mum Linda Clark joined a number of famous faces on tonight’s edition of Celebrity Gogglebox, but there was […] 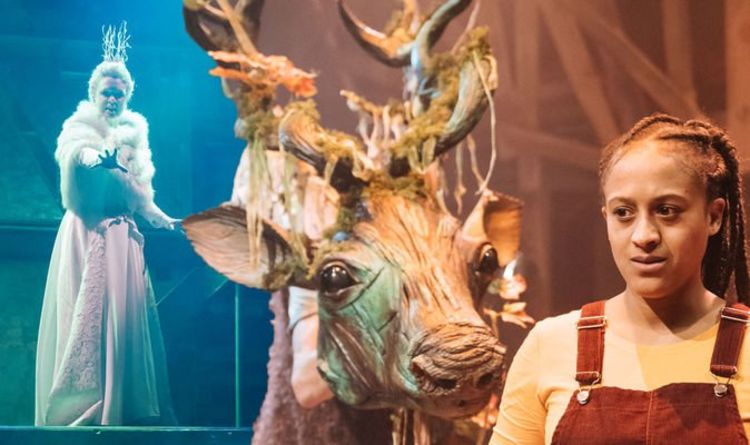 Frozen fans young and old have been flocking to the cinema to see the latest instalment: Frozen 2. However, for parents who […] 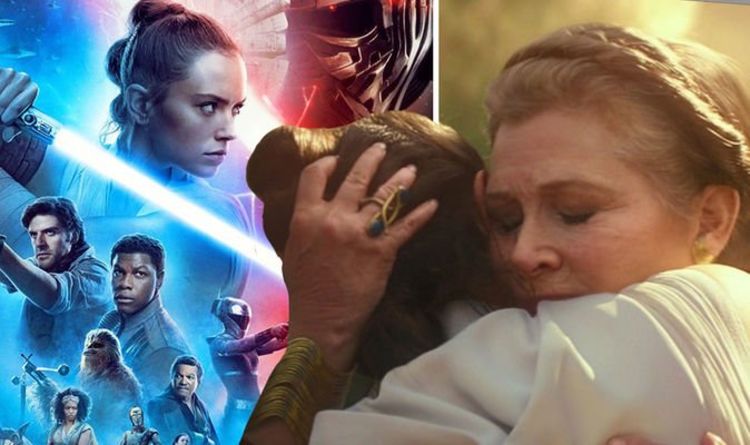 Star Wars episode IX The Rise of Skywalker is set to explode into cinemas December 20, and will mark the end of […] 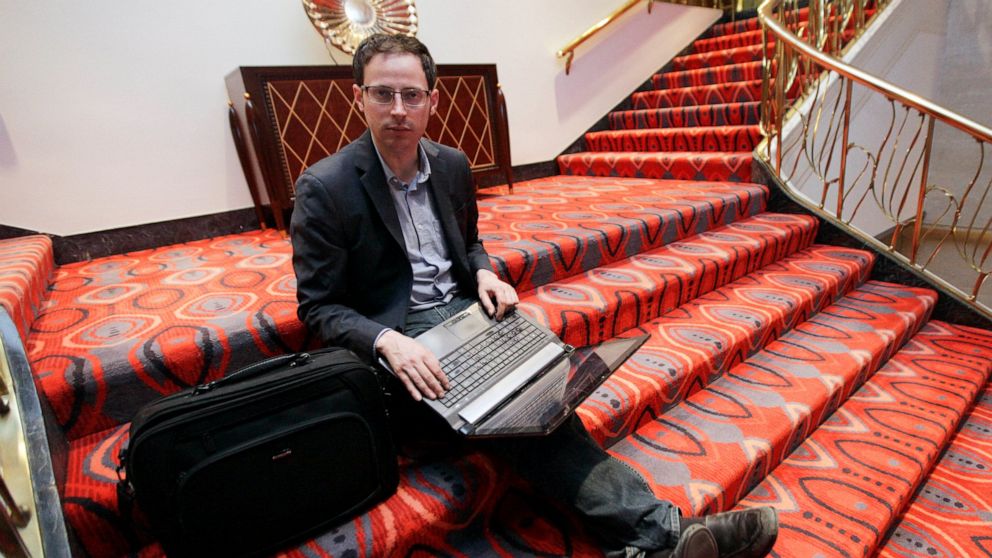