LONDON (Reuters) – The Rolling Stones gave their fans some satisfaction on Thursday by releasing a new track “Living in a Ghost Town”, part-recorded during the coronavirus lockdown.

The song, powered by a Keith Richards’ riff and a chanted refrain, comes with a video showing deserted streets and subway stations in London, Los Angeles, Kyoto and other cities.

“So the Stones were in the studio recording some new material before the lockdown and there was one song we thought would resonate through the times that we’re living in right now,” Mick Jagger said in a statement.

“We’ve worked on it in isolation. And here it is … I hope you like it.”

The band said it started recording the track in Los Angeles in 2019. Then, as pandemic restrictions started rolling out across the world, they adjusted some of the lyrics and added other finishing touches to the mix.

In the video, Jagger is seen singing one tweaked line in a plush, wood-panelled room: “Life was so beautiful then we all got locked down. Feel like a ghost, living in a ghost town.”

Keith Richards said the track had been meant for a new album, “then shit hit the fan … Mick and I decided this one really needed to go to work right now.”

The release comes less than a week after the band’s four members performed “You Can’t Always Get What You Want” from their living rooms via a video conference call – part of the global “One World: Together At Home” broadcast brought together by pop icon Lady Gaga.

A string of stars have been heading online to keep their fans entertained during the lockdown.

Bob Dylan has released two tracks in the past month – his first new original material in eight years – including one near 17-minute reflection on the assassination of U.S. President John F. Kennedy titled “Murder Most Foul”.

“Living in a Ghost Town” is released on streaming and download services only. Another season of Dancing With the Stars has come to an end, and congratulations are in order.  Hannah Brown of The Bachelorette […] 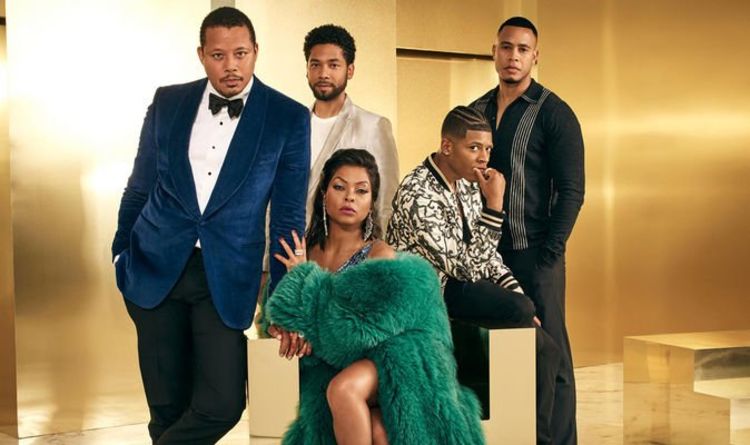 British comedian Tim Brooke-Taylor, a member of comedy trio The Goodies, has died after contracting the new coronavirus April 12, 2020, 2:36 […]