BOGOTA (Reuters) – No tickets were needed, nor were there queues to enter the cinema or buy popcorn. Before the film started, attendees danced to zumba, merengue and popular Colombian music on their balconies as police served as de facto ushers for the evening.

People watch a movie being shown on the street, from the balcony of their apartment, amid the outbreak of the coronavirus disease (COVID-19) in Bogota, Colombia April 22, 2020. Picture taken April 22, 2020. REUTERS/Luisa Gonzalez

The would-be cinema-goers said it was a night to remember.

Cine Colombia, the largest cinema company in the South American country, is offering daily al fresco movie showings at dusk on a giant screen that Bogota residents can watch from their balconies or windows.

The films seek to break the monotony of a more than six-week quarantine ordered by the government to halt the spread of coronavirus.

The initiative is part of a Cine Colombia program launched in 2017 to bring the movies to remote towns hit by violence and poverty across the country.

The project, known as Ruta 90, took cinema to more than 265 towns whose inhabitants had never been inside a movie theater and, in some cases, did not have electricity.

“Cine Colombia’s Ruta 90 has been reinvented and is now showing cinema from the streets to the balconies of Bogota to bring joy to Colombians via this giant screen,” project manager Nicolas Suarez told Reuters.

A truck transports 2.5 tonnes of equipment to a different location every day, including a generator, a projector and a 63-square-meter (680-square-foot) inflatable screen.

The screen is placed strategically in the street so nearby residents can see it from their homes. The movies rotate, and on this day, residents watched the 2018 family film “Mia and the White Lion.”

It’s not quite traditional cinema since there is no dimming of lights, but moviegoers appreciated the opportunity.

“I think it’s an interesting, good and productive idea for the sake of mental health and having fun in the middle of confinement,” said Edgar Guayazan, 47, as he prepared for the event alongside his wife and young daughter.

The giant screen will continue to show movies in Bogota for the duration of the quarantine, which is set to last until May 11. The disease has infected more than 4,000 people in the country and led to the deaths of more than 200.

“It’s very emotional. It helps residents to get out of the routine by distracting them, because the confinement is overwhelming,” said publicist Monica Martinez, who celebrated her 29th birthday at the movie with police officers singing to her before the start. 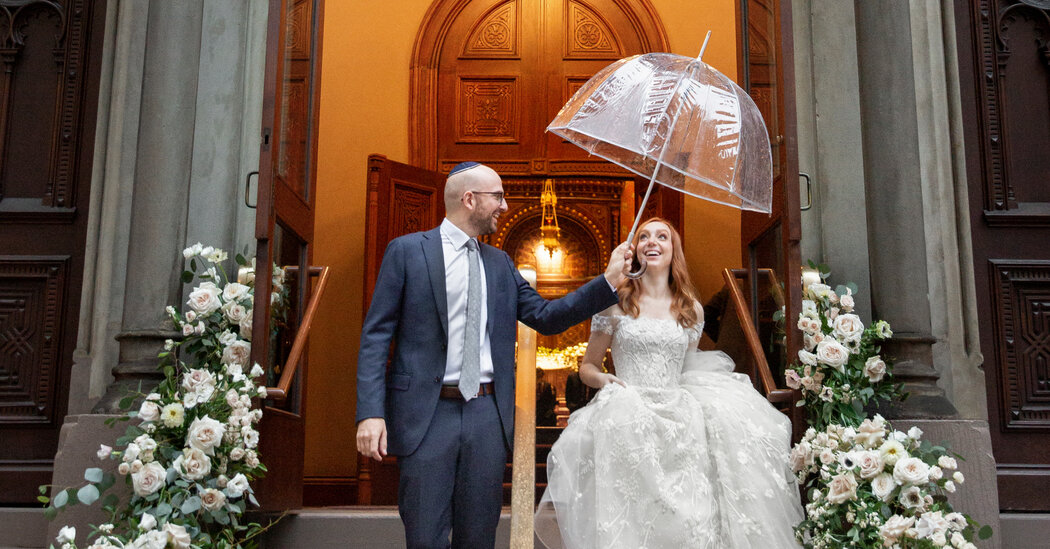 Ron Jacobson recalled the moment when he knew he would marry Sarah Miller, whom he met through the dating app Coffee Meets […] 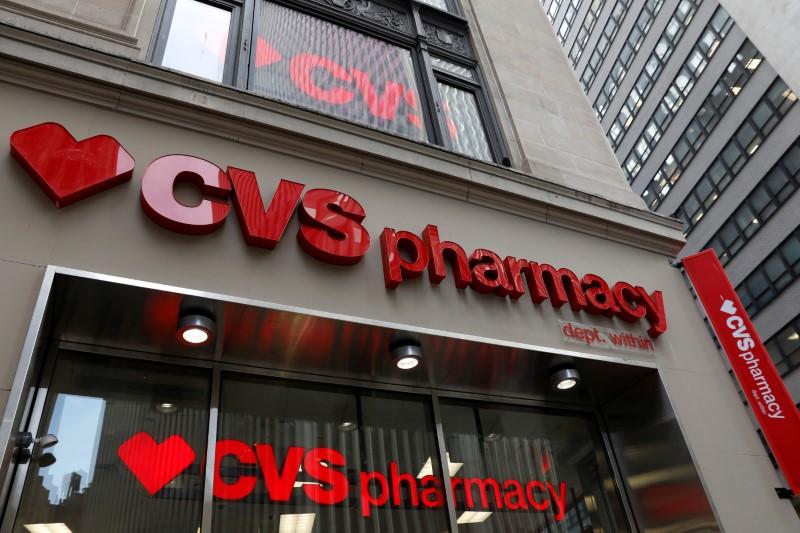 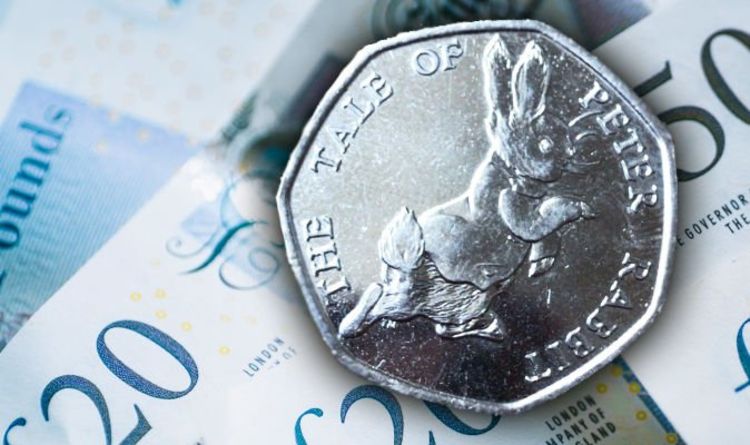 From picking up a rare coin to selling some of the ones they already own, coin collectors may choose to use eBay […] 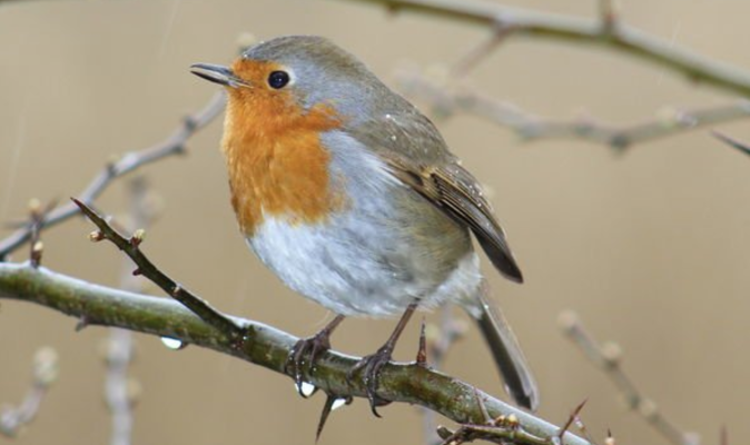 Winter is a tough time for wild birds – and without much food, it can be hard for them to survive the […]