German Chancellor Angela Merkel’s pledge to back a huge stimulus package for the European Union wasn’t enough to force through a deal as leaders inched ahead with their reconstruction plans during a videoconference on Thursday.

Merkel’s commitment came after European Central Bank President Christine Lagarde told heads of government that the euro-area economy could shrink by as much as 15% this year as a result of the pandemic and they risk doing too little, too late, according to three people familiar with the remarks.

The group endorsed a short-term 540 billion-euro ($580 billion) plan to support businesses and economies from the immediate fallout from the coronavirus, EU Council President Charles Michel said afterward in a press conference. But still failed to make much progress on the longer term rebuilding program with member states split on how to spread the financial strains.

France and Spain are leading a group demanding the recovery is funded via grants from a supercharged EU budget while Germany and the Netherlands insist the additional funds should take the form of loans. An EU official familiar with the discussion said the commission was asked to come up with a compromise proposal by May 6. An earlier draft plan circulated by the commission saw some disbursements as loans and the other half effectively handouts.

European markets rose after the chancellor’s comments were reported, with the Stoxx 600 share index gaining 0.94%, the euro reversed losses against the dollar to trade as high at $1.0847; Italy’s 10-year yield fell to 1.986%.

With more than 100,000 fatalities in the region, Europe has been hard hit by Covid-19 and the fallout from the crisis has exposed longstanding divisions over who pays for what. Strict lockdowns have shuttered factories and halted travel, pitching the bloc into the worst recession in living memory while leaders have been arguing over how to spread the financial burden of the rebuilding effort.

European Commission President Ursula von der Leyen told the call that not even in World War II there was such deep contraction in output as the one expected this year and only in the Great Depression would they see anything of similar magnitude, according to two officials. But beyond the average figure, both the depth of contraction and the speed of recovery will be very uneven due to differences in fiscal space among countries, distorting the level playing field in the bloc’s single market, von der Leyen warned.

Merkel indicated that the EU should double the 540 billion-euro ($580 billion) rescue plan drawn up by finance ministers two weeks ago, officials said, as leaders set out their proposals for mitigating the economic fallout from the virus.

But French President Emmanuel Macron and Spain’s Pedro Sanchez insisted that any aid would need to be grants, not loans, which would just contribute to member states’ debt load, officials said. Sanchez said that grants would avoid overburdening the public finances of countries worst hit by the virus and would bolster European solidarity, one of the officials said.

One sign that the countries are nevertheless inching toward a compromise came from Italy’s Giuseppe Conte. Conte’s country has been the hardest hit so far by the coronavirus and its public finances were already in the most perilous state before the infections began.

But in a divergence from his allies in Paris and Madrid, Conte signaled he’d be prepared to accept at least some of the aid provided as loans. 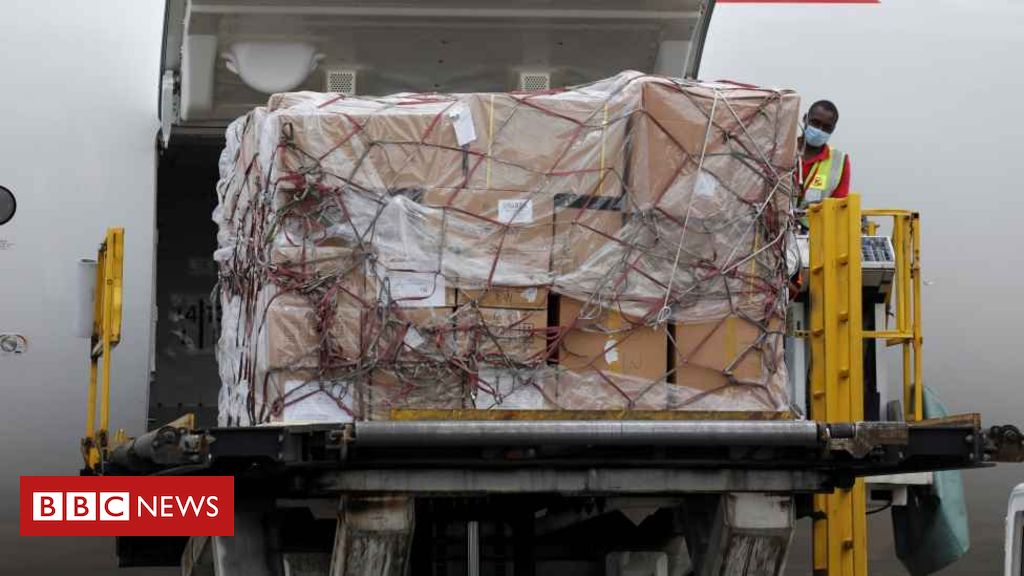 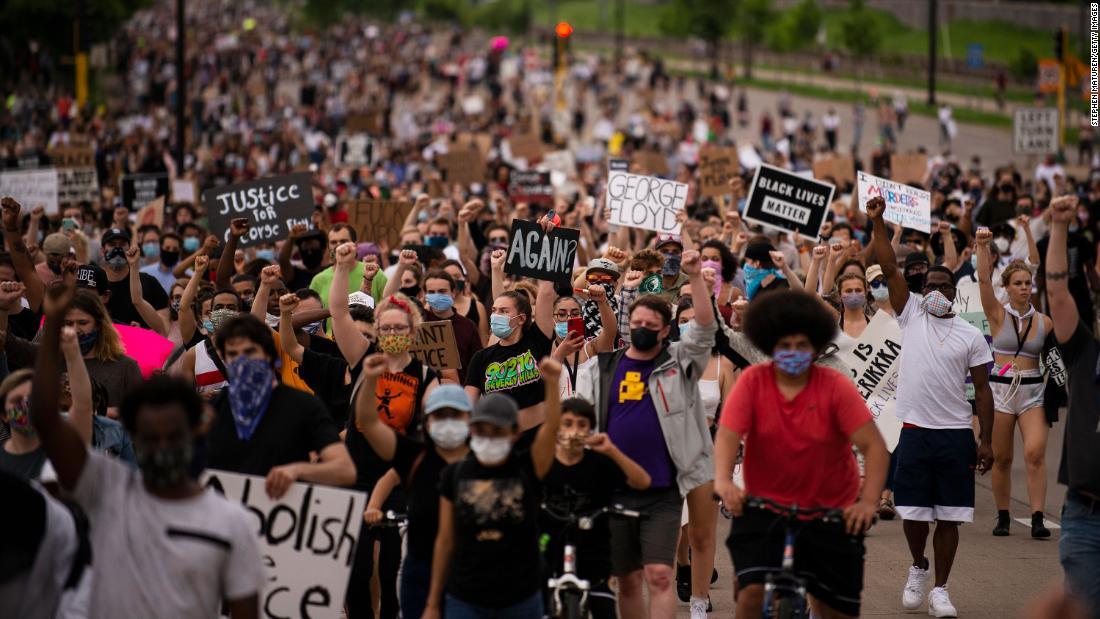 It’s been an extraordinary week in America and around the world, as anger, pain and heartbreak have erupted over the killing of […] 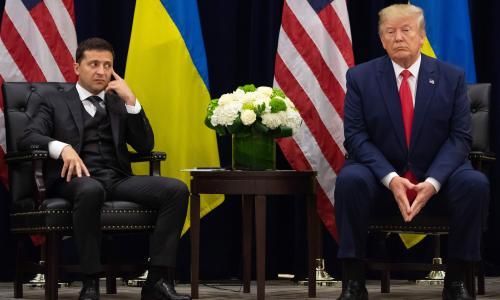 Photograph: Saul Loeb/AFP via Getty Images The top Ukraine expert on the national security council planned to tell Congress on Tuesday that […] 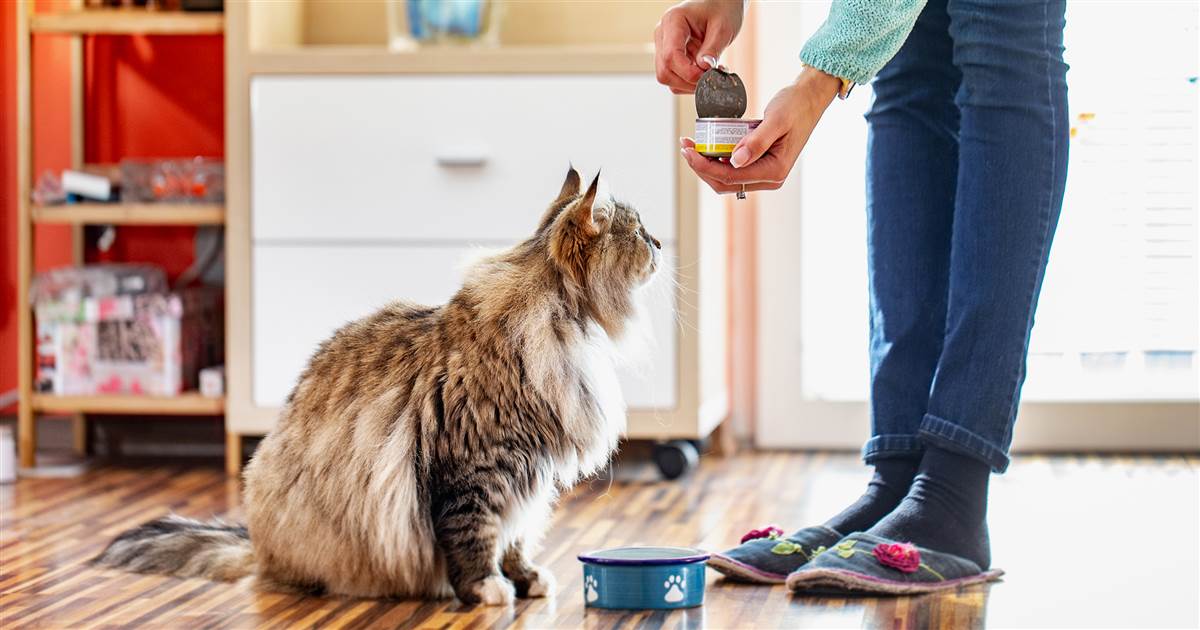 Good news. Your cat needs you. They also need the right cat food, not just a separate bowl of dog food. Like […]