French Montana sparked controversy earlier this month when he suggested he would draw a bigger audience than Kendrick Lamar at music festivals on account of his slew of hits. The rapper insinuated that he might out-compete his fellow rapper due to his back catalog.

Unfortunately for French Montana, his comments didn’t go over well with many social media users, including other performing artists like Young Thug. Hot New Hip Hop picked up on comments from another rapper, Gunna, who came to bat for the opposing side.

Reportedly, Wheezy and Gunna have taken a side in the Young Thug versus French Montana feud, and that side belongs to Young Thug. As it was previously reported, French Montana and Young Thug started fighting with each other on social media for hours.

Young Thug told French Montana to back down from his original claim. Moreover, he told him he was living in his own little world – a world that’s not congruent to reality, because there’s no way he has as many hits as Kendrick Lamar.

On his Instagram Stories, Wheezy wrote, “prayers up for French Montana.” It was shared by Gunna as well. Wheezy added in his post, “cuz he gone need em.”

At the moment, the feud between the two rappers appears to have died down, because neither party has been posting as much. Reportedly, their beef got so bad that Young Thug went to a house formerly owned by French Montana.

Followers of the feud know it all started with a fairly innocuous comment from French Montana during an interview with Complex. During the promotion of his new song, “That’s A Fact,” French Montana suggested he had more hits than the acclaimed rapper.

French Montana admitted, however, that Kendrick Lamar had records that were “masterpieces,” and he was in no shape or form saying he was a better rapper.

Regardless, it didn’t take long for social media users to begin retweeting the interview, which subsequently landed on Young Thug’s feed. Young Thug put French Montana on blast and it was all history from there. 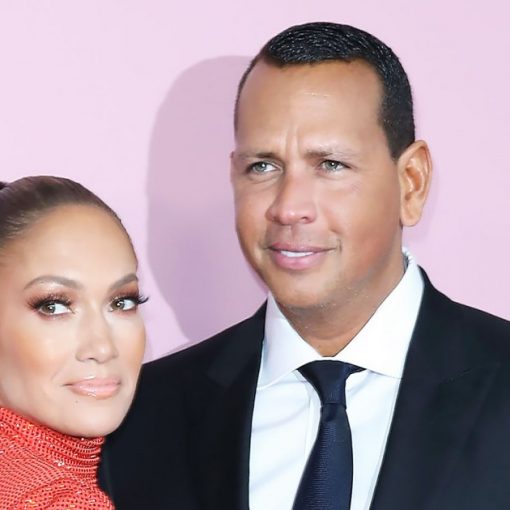 Pressure point! Alex Rodriguez explained why his fiancée, Jennifer Lopez, is a bundle of nerves ahead of her performance at President-elect Joe […] 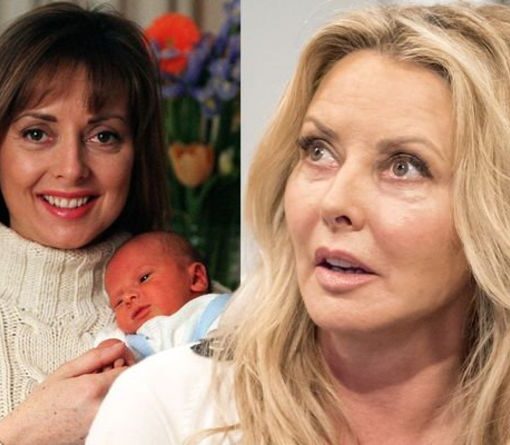 Carol Vorderman, 61, chatted candidly on BBC Radio Wales this morning with her friend Owain Wyn Evans, 37, and a show guest […] 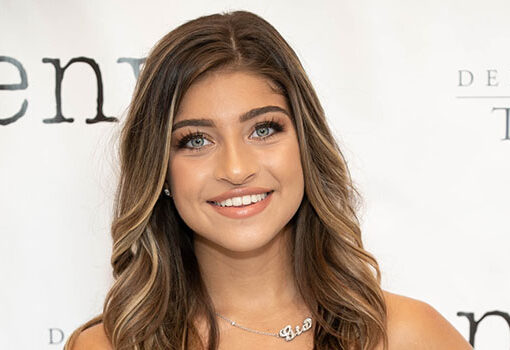 Party time! The ‘RHONJ’ daughter slayed in a barely-there birthday ensemble for her 21st, as mom Teresa stunned in a plunging wrap […] 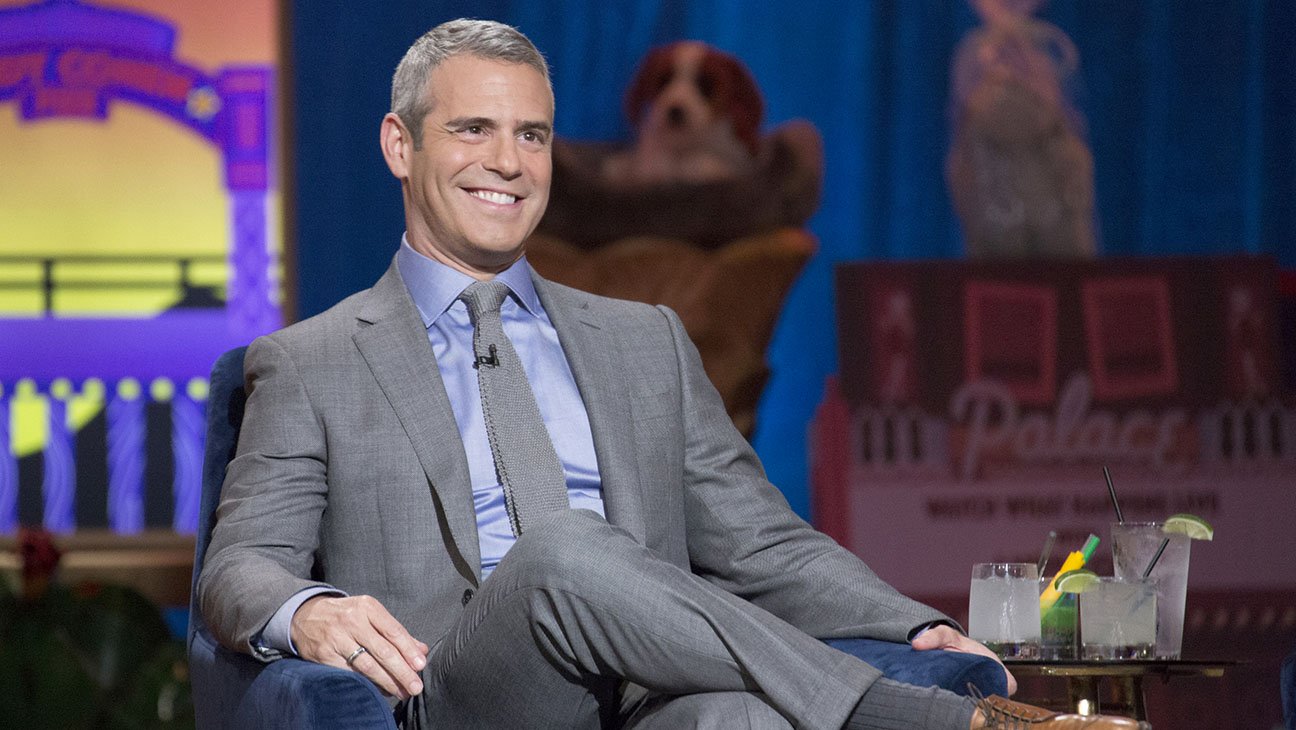 Bravo head honcho Andy Cohen, who believes he contracted the coronavirus by helping out an elderly neighbor with errands, recently tried to […]