Fortnite Chapter 2 season 2, which started Feb. 20, gave the game a spy motif. As in previous seasons, players can purchase a Battle Pass to unlock skins, emotes and other cosmetics for 950 V-Bucks, or approximately $9.50. Unlocking the content requires players to earn experience points, and tackling the weekly challenges gives the largest number of points. The most notable unlockables are the fully customizable Maya, the powerful Meowscles and the gold-armed Midas for those who reach tier 100. Players will have until the end of the season to unlock everything. Fortnite Chapter 2 season 3 was set to start on April 30 but has been delayed to June 4,

Season 2 also sees the inclusion of the fourth-wall-breaking Marvel hero Deadpool. His outfit is unlockable by completing the special Deadpool weekly challenges. Last Friday saw the release of two more tasks in order to unlock the X-Force variant of the skin.

These new challenges coincide with the release of the X-Force Bundle in the Fortnite item shop. The bundle includes skins for Marvel comic characters Psylocke, Cable and Domino. The three, at one point in their comics history, were part of mutant superhero team X-Force.

There are five golden pipe wrenches scattered on the island. Check the map below on where to find them to complete this week’s challenge.

On Thursday, rapper Travis Scott will debut his Astronomical experience that was built using Fortnite. A set of challenges for the event dropped on Tuesday. Players will have until Sunday to complete these challenges and earn Travis Scott loot.

There are five giant, golden Travis Scott heads all around Sweaty Sands, where the concert will take place. To find the Astro Heads, check the map below on where to go.

Just to the north of Sweaty Sands is a large island. That’s where the stage is for the Travis Scott event. Stop by when you’re on the hunt for the Giant Astro Heads.

Dance for 10s on the dance floor at The Yacht

The Yacht is one of the new areas added to Fortnite this season. The fancy big boat has some loot as well as a dance floor, so stop by. 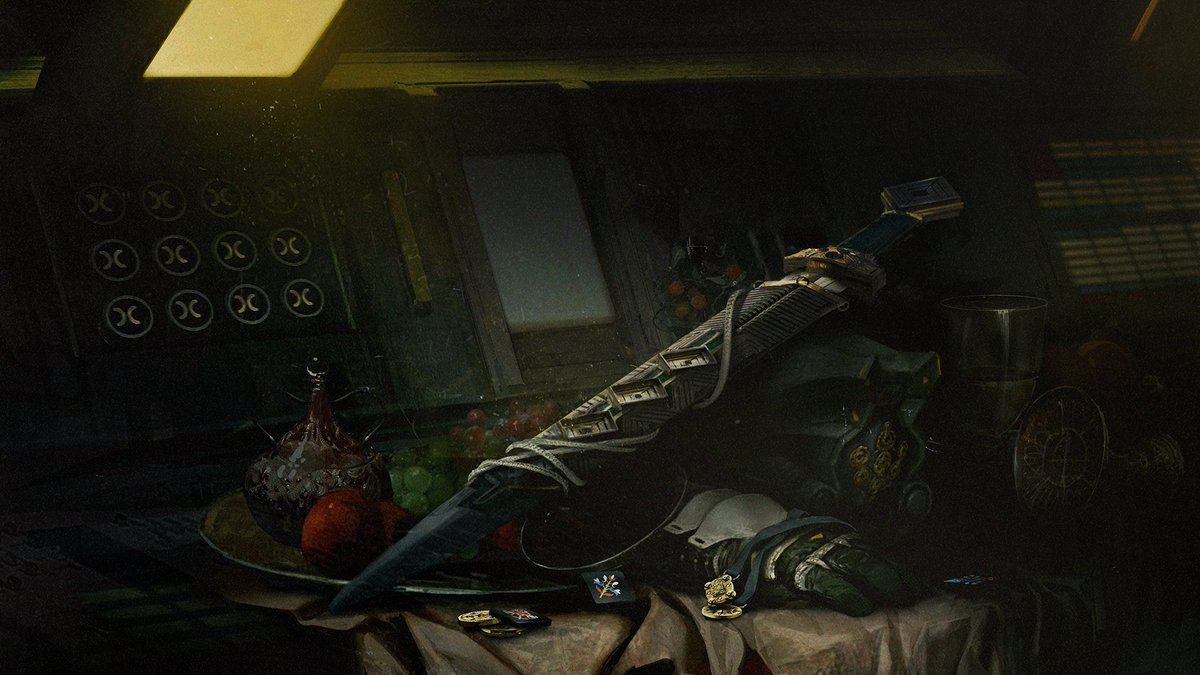 Destiny 2 is finally getting the original game’s beloved 3v3 PvP Trials of Osiris mode. It’ll arrive as part of the Season […] 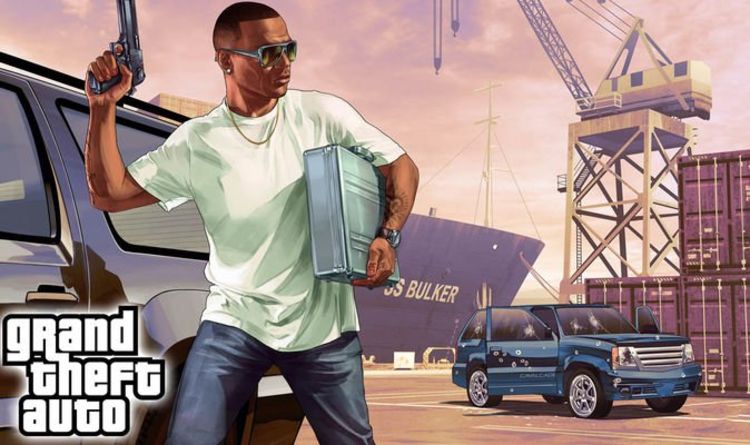 It is rumoured that Sony will hold a big event in February where the PS5 will get its official unveiling. The first […] 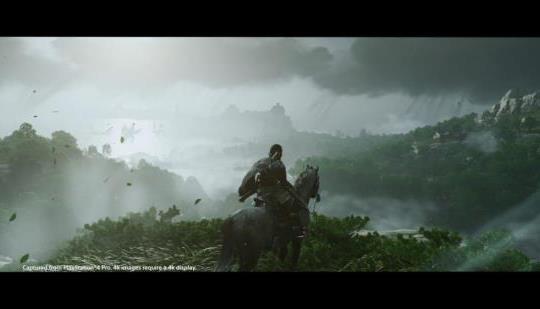 Watch the new story trailer and feast your eyes on the newly revealed Special, Collector’s, and Digital Deluxe editions of the game. […]