Speaking out. Ellen Pompeo is addressing old comments she made about Harvey Weinstein and the #MeToo movement that have since resurfaced.


Taking to Twitter on Thursday, April 23, the 50-year-old Grey’s Anatomy star clarified previous remarks she made about the 68-year-old disgraced producer’s victims during a July 2018 Q&A session. She also apologized to those who found the clip “upsetting,” stating that it was taken “out of context.”

“For those who feel offended or are taking this personally this panel was 2 + years ago and it was way before the whole stories of the women came out,” she explained. “I certainly didn’t know he was a rapist at that point …  that took s–t to a whole different level.”

Pompeo added, “And … I’m talking about harassment … not assault. Two different things.  I was speaking about MY experience of being harassed in Hollywood and my outlook on it. For years before Times [sic] Up, women had to put up with harassment and still do on a regular basis.”


On the comments in question, the Old School actress claimed that sexual harassment was “just part of the job as it is in a lot or all professions,” noting that victims of such abuse “couldn’t complain” in the way they’ve been able to nowadays.

“MY way of coping [with] whatever situations I’ve been in is not a comment on how other women handle things,” she reiterated. “Again, thank God we can speak up now but once again assault and harassment are different both bad but different. Not sure [if] harassment is seen by law enforcement as a crime.”

Earlier this week, Pompeo drew criticism after a one-minute clip from an hour-long Oxford Union Q&A she participated in during 2018 resurfaced. Speaking on harassment, she said: “I think we bear some responsibility, not all, but it takes two to tango for sure.”


Every Star Who’s Left ‘Grey’s Anatomy’: Where Are They Now?


“That’s not to blame the victim, that’s just to say — I did go into a room with Harvey Weinstein, I sat at a table with him, I had probably two and a half hours with him,” she continued. “He never said anything inappropriate to me, he never made any sort of physical advance to me.”

Pompeo said she “wouldn’t have gone into that room at night,” but reiterated that Weinstein “did nothing inappropriate” during their meeting. “Now had he, I would have picked up that glass and smashed him across the side of the face with it,” she said. “So I mean, it’s all what we’re willing to tolerate in our self-esteem, and what are we going to put up with, and what are we going to compromise to be liked, to be loved, to be accepted? How bad do we want to be in show business?”

Weinstein became the first Hollywood figure exposed in the #MeToo era in October 2017, during which The New York Times released an explosive report that detailed several incidents of sexual harassment and assault. Kevin Spacey, James Franco, Louis C.K. and Bryan Singer were also among those who came under fire for their alleged misconduct.

Weinstein, however, was found guilty in February 2020 for two of his five felonies and was sentenced to 23 years in prison.

If you or anyone you know has been sexually abused, call the National Sexual Assault Hotline at 1-800-656-HOPE (4673). A trained staff member will provide confidential, judgment-free support as well as local resources to assist in healing, recovering and more. 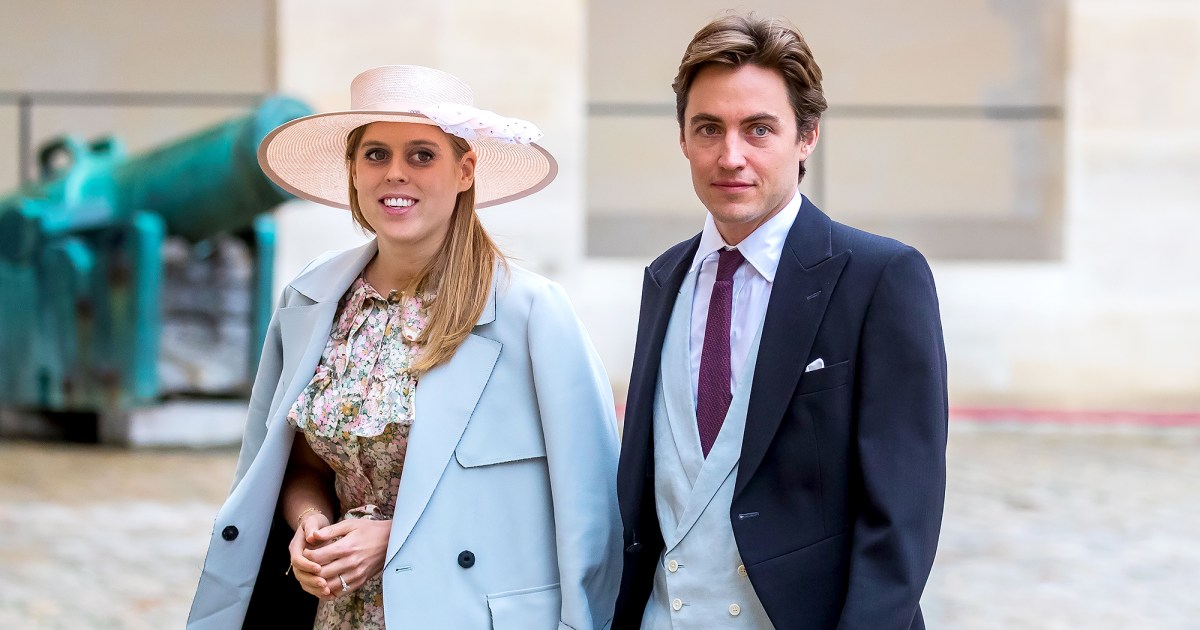 Putting a pin in it. Princess Beatrice and her fiancé, Edoardo Mapelli Mozzi, have postponed their wedding amid the coronavirus pandemic, Us […] 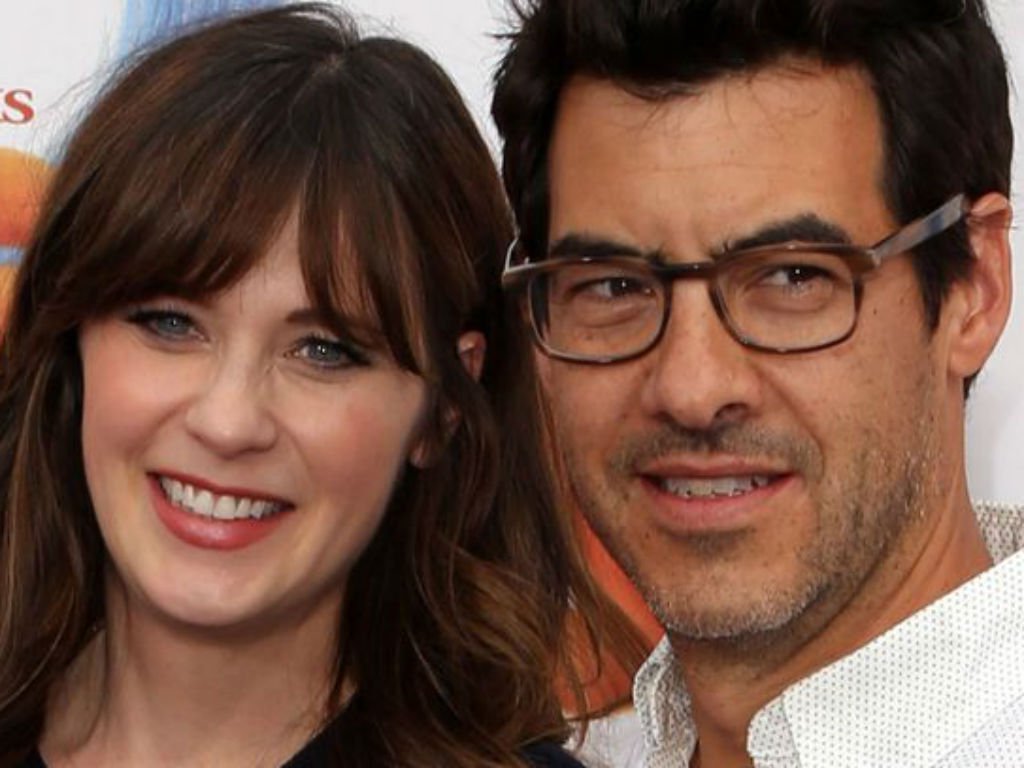 Zooey Deschanel and her husband Jacob Pechenik have called it quits after four years of marriage. The New Girl alum and the […] 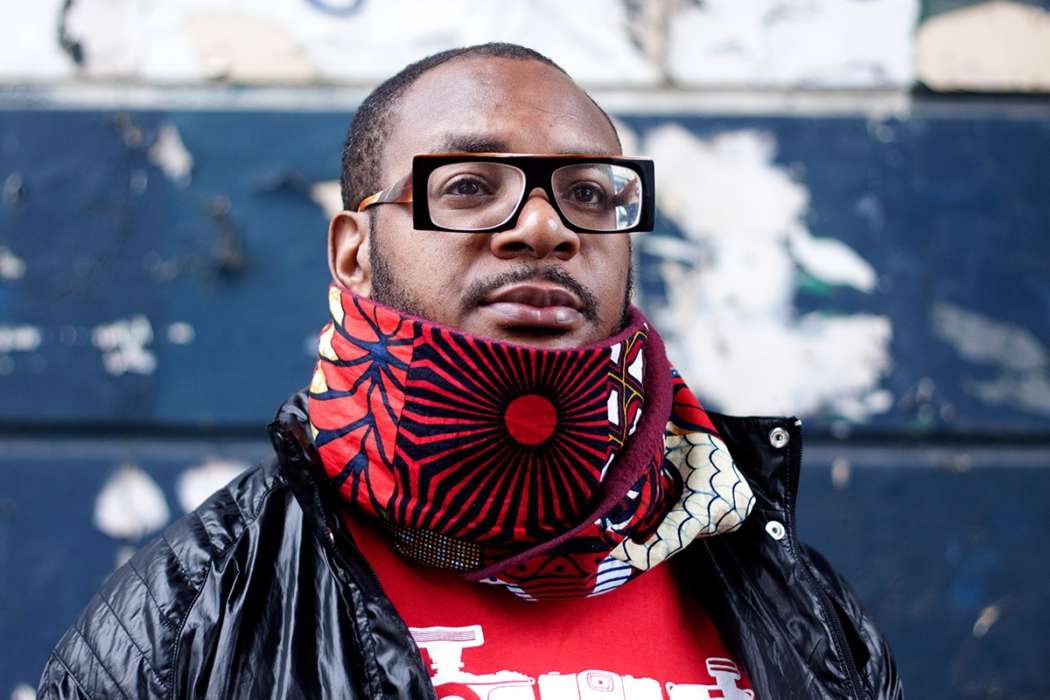 The 47-year-old British rapper, Ty, passed away earlier this week due to coronavirus complications, a report from Entertainment Tonight revealed. Representatives for […] 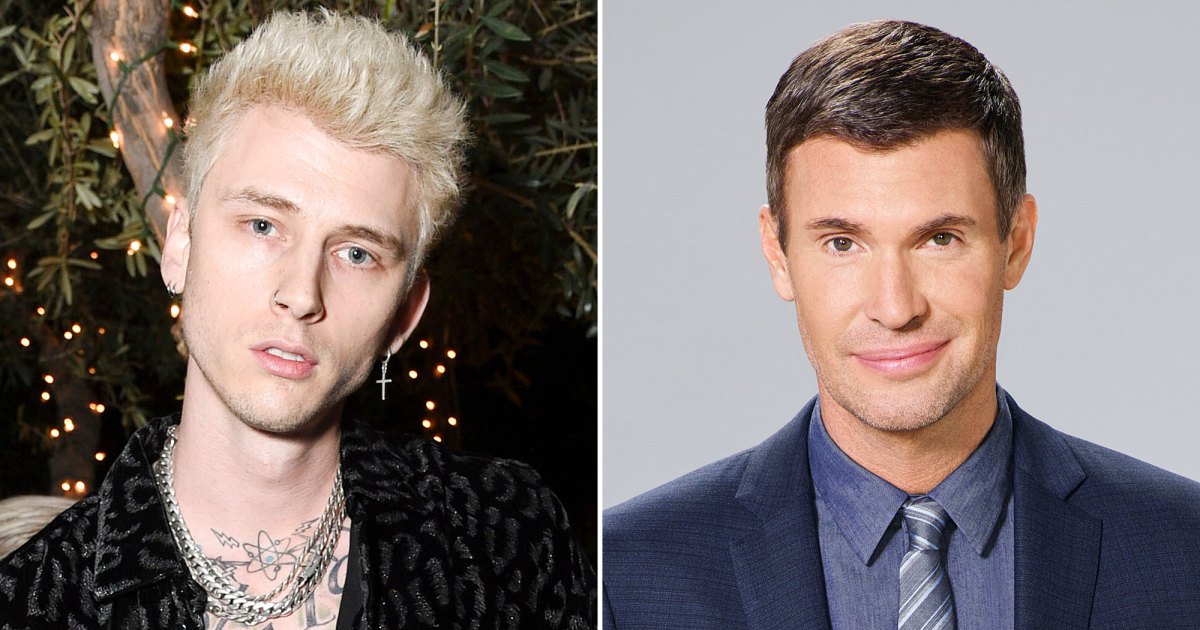 Friendly neighborhood rivalry. Machine Gun Kelly hilariously exposed himself as the troublemaker in his neighborhood after Jeff Lewis called him out on […]