BEIJING/SHANGHAI (Reuters) – China ride-hailing giant Didi Chuxing is upbeat that business overseas has turned a corner after dropping to a mid-March low amid the coronavirus pandemic, a senior executive said, and is already looking into new markets and payment firm acquisitions.

Though bullish over future prospects, Tony Qiu, chief operating officer of Didi’s international operation, conceded that business sees a “double-digit” percentage hit in the short term, echoing gloom across an industry squeezed by travel restrictions in many countries to contain the virus.

“[Overseas] business has recovered a little since reaching a low in mid-March,” Qiu told Reuters in an interview. “In the short term it will impact our business by double-digit, but we hope by doing what we do during the epidemic, we will overcome the virus.”

Last week Uber Technologies warned of an up-to-$102 million revenue hit in the first half of this year, while Singapore-based Grab said its ride volumes have gone down by a double-digit percentage in some countries. Uber withdrew its 2020 forecast for gross bookings and earnings, while Grab said it would cap costs.

Uber owned 15% of Didi at least as of September 2018 after selling its Chinese operations to its one-time rival in 2016. Now easily the biggest ride-hailing firm in China, Didi has also been backed by Japan’s SoftBank Group to the tune of nearly $12 billion and was valued at $56 billion in a 2017 financing round.

Qiu declined to be more specific on the financial detail of the coronavirus impact on operations. He said his business unit saw daily rides hit a peak of 5 million before the outbreak. On average daily overseas rides account for about 20% of Didi’s entire ride-hailing operation.

Demand for Didi in China itself has been recovering quickly since the easing of coronavirus city lockdowns, the company said. One of the company’s main products, Anycar, with which passengers can hire ride-hailing cars or taxis, saw March orders more than triple compared with February.

Qiu declined to say how much his business unit might invest in new acquisitions.

“Acquiring and working with payment companies which have the banking licence, payment or financial technologies would bring advantages to Didi’s global business,” Qiu said, adding there are no clear plans yet for any deals.

Beyond China, Didi operates in eight countries across Latin America, Australia and Japan. New markets being studied could be in Europe, the Middle East and Africa, he said. But Qiu said Didi has no clear plan to enter Southeast Asia and the United States for now, as those markets have already become fierce battlegrounds for the likes of Uber, Lyft, Grab and Indonesia’s Gojek.

Other expansions being considered would be food delivery services and payments operations in markets where it is already present. Didi already delivers food in Japan, Brazil and Mexico and is rolling out on-demand delivery and courier services in Australia and Latin America.

Qiu said Didi is also exporting practices developed in China to cope with the coronavirus pandemic. In Mexico, for example, it is offering instructions to drivers on how to install protective plastic sheets in their cars, while it’s helping to disinfect cars in Brazil.

It’s also looking into how it can better use technology to trace infected people, Qiu said.

Online booking allows easier contact tracing than conventional taxis, he said, and technologies used by Didi’s platform helped the Chinese health authorities quickly track down infected cases, as well as those who had close contacts with them.

Reporting by Yilei Sun and Yingzhi Yang in Beijing, Brenda Goh in Shanghai; Editing by Miyoung Kim and Kenneth Maxwell 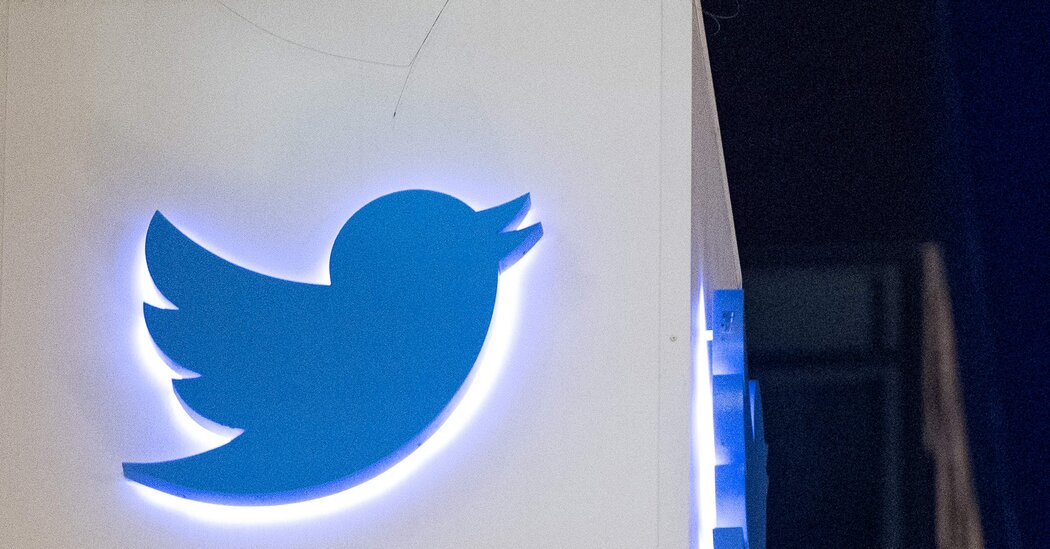 OAKLAND, Calif. — Twitter hid one of President Trump’s tweets behind a notice warning users that the message violated company rules against […] 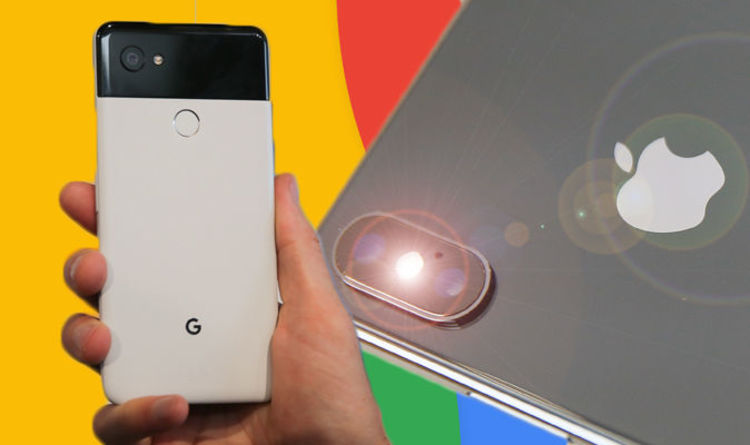 The Pixel 3 is highly anticipated and could be one of the best Android phones of the year. Pixel 3 XL in […] 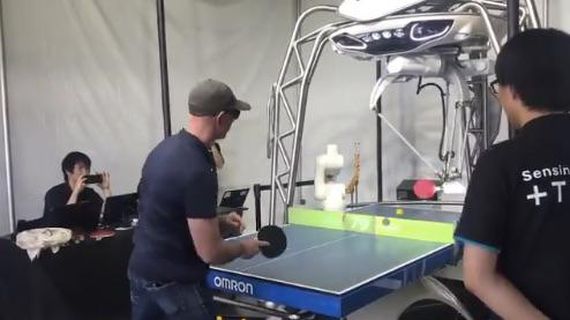 Technically Incorrect offers a slightly twisted take on the tech that’s taken over our lives. Bezos is the one wearing a hat. […]

The dust has barely settled on Samsung’s official unveiling of its latest Galaxy S9 and S9 Plus at MWC 2018, but we […]