LONDON (Reuters) – Prince William and his wife Kate released new photographs of their son Prince Louis painting a colourful picture of rainbows, which have become a symbol of hope in Britain during the coronavirus crisis, to mark his second birthday on Thursday.

The five photos of Louis show the Duke and Duchess of Cambridge’s third child with his hands covered in paint as he creates his rainbow poster, echoing similar artworks made by children across the country and put up in windows of their homes.

All the photos of the young prince were taken this month by Kate at their family home in eastern England where they are staying during the coronavirus lockdown, Kensington Palace said.

Louis, fifth in line to the throne, has a six-year-old brother, Prince George, and four-year-old sister, Princess Charlotte and last month the family released a video of them joining a nationwide applause of thanks to the nation’s healthcare workers.

Earlier this week, Kate disclosed they had been home schooling the children, but had not let them have a break during the Easter holidays.

“Don’t tell the children, we’ve actually kept it going through the holidays. I feel very mean,” she told BBC TV.# 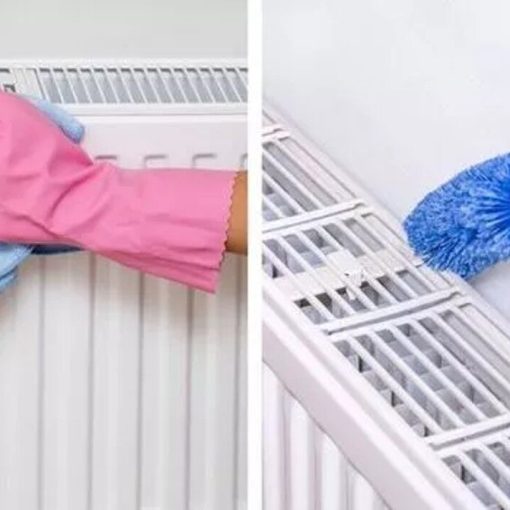 Mrs Hinch is a cleaning influencer with more than four million followers on Instagram. The cleaning queen is so successful she has […] 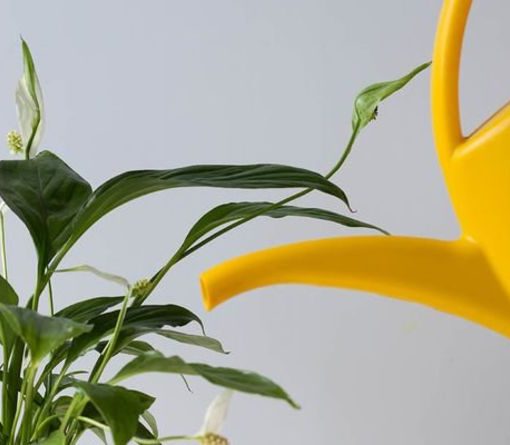 Peace lilies have become a popular houseplant in the UK and are known for their large, glossy leaves and delicate white flowers. […] 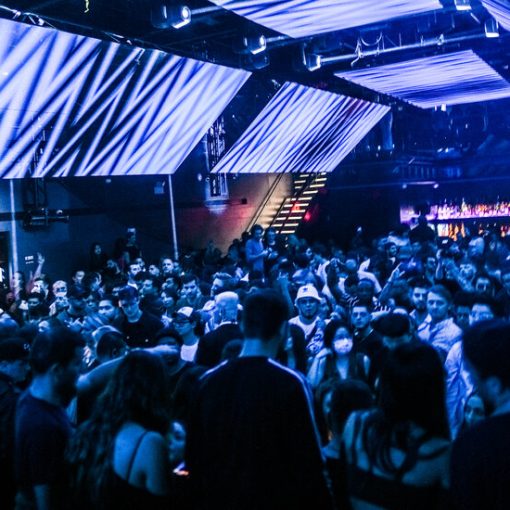 Two years ago, Yang Gao and Richie Romero were watching over a very noisy and very expensive construction project: Digging down, down, […] 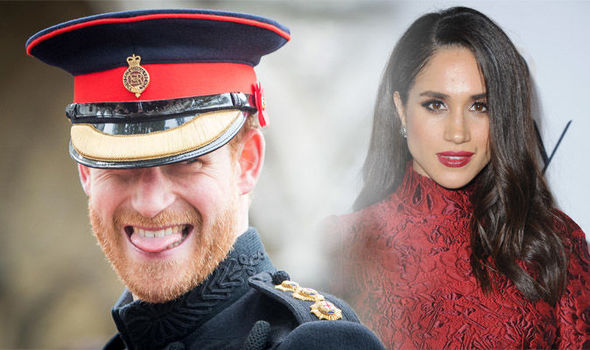 Prince Harry, 33, and Meghan Markle, 36, have been dating well over a year now.  Engagement rumours are rife and sources have […]