FILE PHOTO: Amazon founder and CEO Jeff Bezos laughs as he talks to the media while touring the new Amazon Spheres during the grand opening at Amazon’s Seattle headquarters in Seattle, Washington, U.S., January 29, 2018. REUTERS/Lindsey Wasson

(Reuters) – The combined wealth of America’s billionaires, including Amazon.com (AMZN.O) Inc founder Jeff Bezos and Tesla Inc (TSLA.O) chief Elon Musk, increased nearly 10% during the ongoing COVID-19 pandemic, according to a report published by the Institute for Policy Studies (IPS).

The wealth surge of America’s richest men happened during a period that saw as many as 22 million Americans file for unemployment.

Even as the broader economy faced a recession, tech and stay-at-home stocks like Zoom (ZM.O) have rallied in recent weeks, due to a surge in usage of video conferencing and remote work technology, thus boosting the net worth of billionaire founders with holdings in those companies.

“This is the tale of two pandemics, with very unequal sacrifice,” said Chuck Collins, a co-author of the report.

During the period between January 1 to April 10 this year, 34 of the nation’s wealthiest billionaires have seen their net worth increase by tens of millions of dollars, the report said.

According to the IPS report, eight of these billionaires including Bezos, Zoom Video Communications Inc founder Eric Yuan and Musk saw a $1-billion jump in their total net worth.

Musk holds an 18.5% stake in Tesla shares, which has soared over 73% since the beginning of the year as traders looked beyond the short-term impact of the coronavirus pandemic.

Bezos owns about 15.1% in Amazon stock, which has gained nearly 31% this year as online orders on its platform have surged due to people staying indoors.

In the last decade, wealth of U.S. billionaires jumped over 80.6% adjusted for inflation, the report added.

Reporting by Abhishek Manikandan and Munsif Vengattil in Bengaluru; Editing by Shailesh Kuber 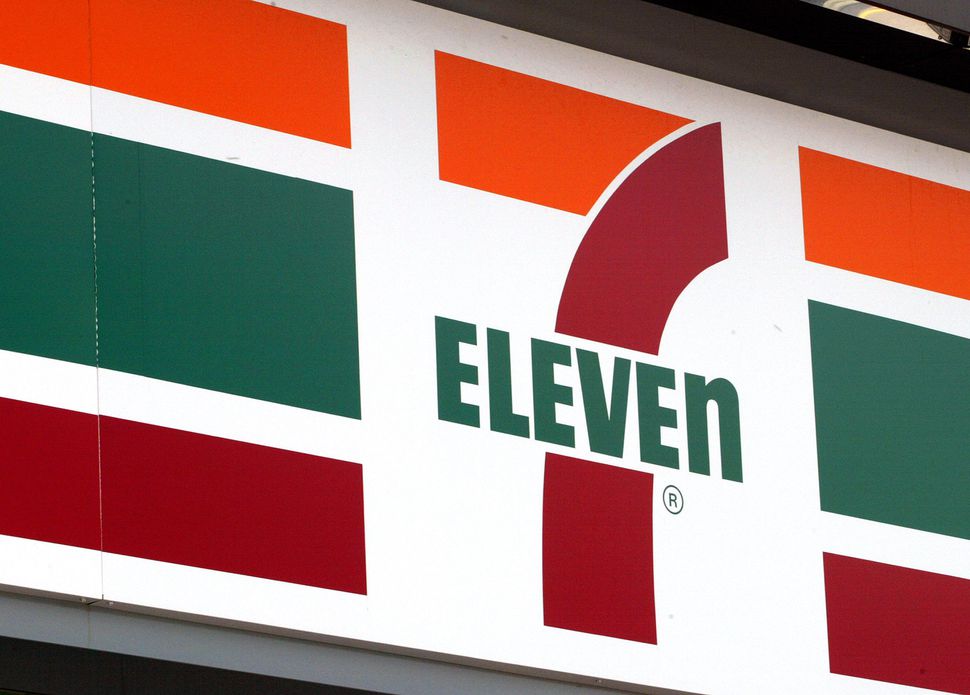 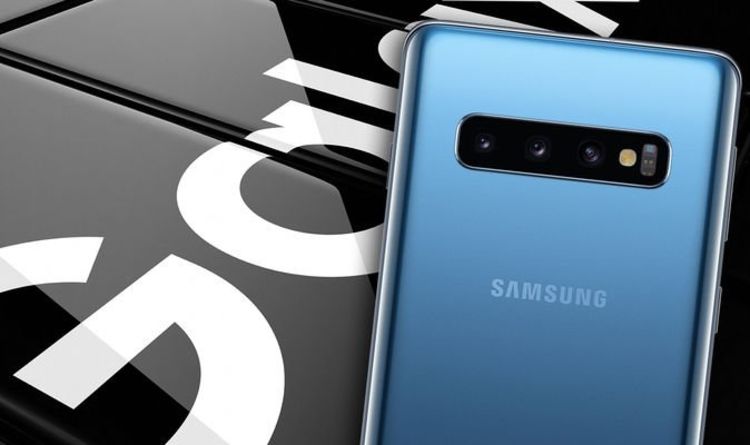 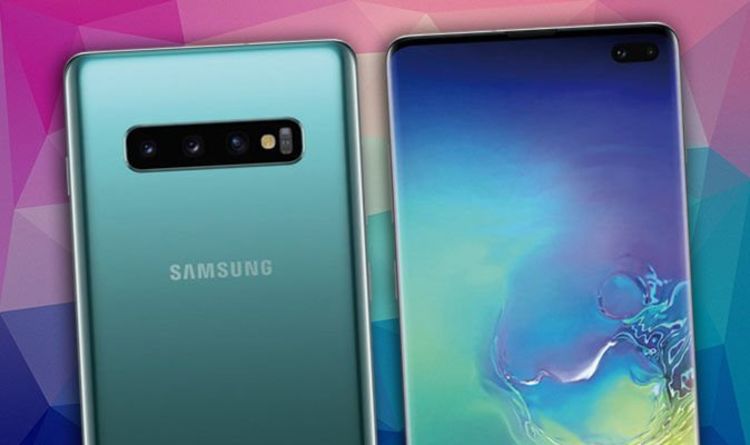 Samsung Galaxy S10 will be released later this week (Image: SAMSUNG) There’s a colossal week ahead for Samsung as the company will […] 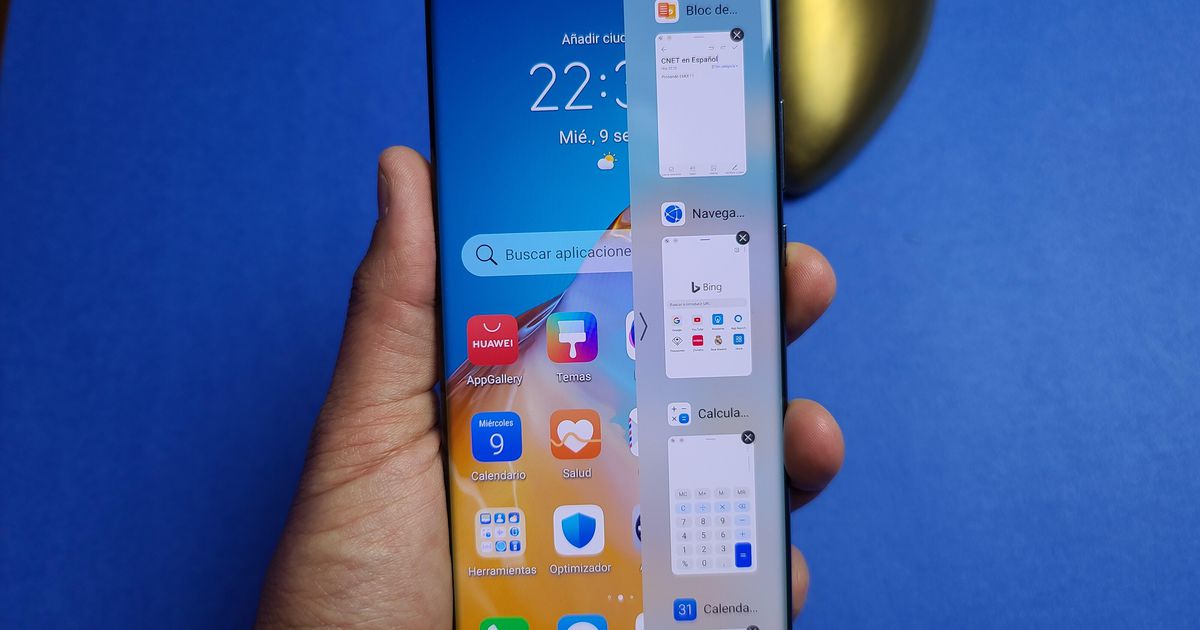 Huawei makes some striking phones, but they aren’t available in the US. César Salza / CNET en Español Huawei is a giant telecom […]