NEW YORK (AP) — Instead of joyful peals of laughter from children, one hears only the chirping of birds, or perhaps a lone car rumbling past on the street.

Like other suddenly empty public spaces, playgrounds across the world have fallen silent and abandoned due to the coronavirus pandemic.

In Caracas, Venezuela, a man sleeps on a bench that in better times might be used by a parent watching a little one run about with her friends.

In Budapest, Hungary, a playground encircled by a strip of yellow plastic is blanketed in undisturbed snow from an early-spring storm.

And in Santiago, Chile, swing chains are knotted together to keep them from being used.

Children are believed to play a significant role in transmitting the virus, even if they rarely fall ill.

In hard-hit Spain, kids have even been under a total confinement order for many weeks, though the government is allowing them outside for brief periods each day beginning April 27 as the country slowly begins emerging from lockdown.

There and elsewhere, it will be a while longer before playgrounds are once again places of laughter and mirth. 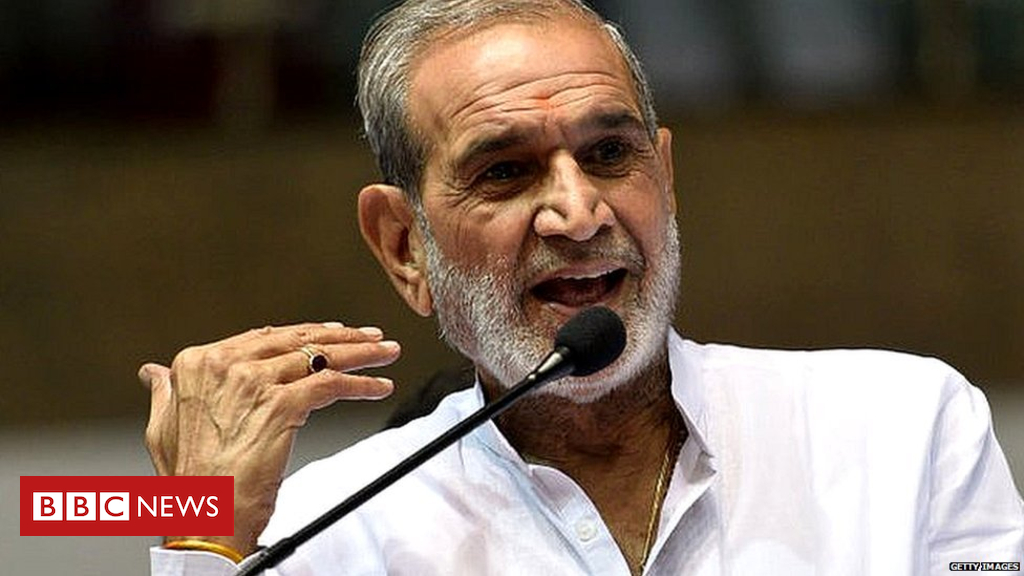 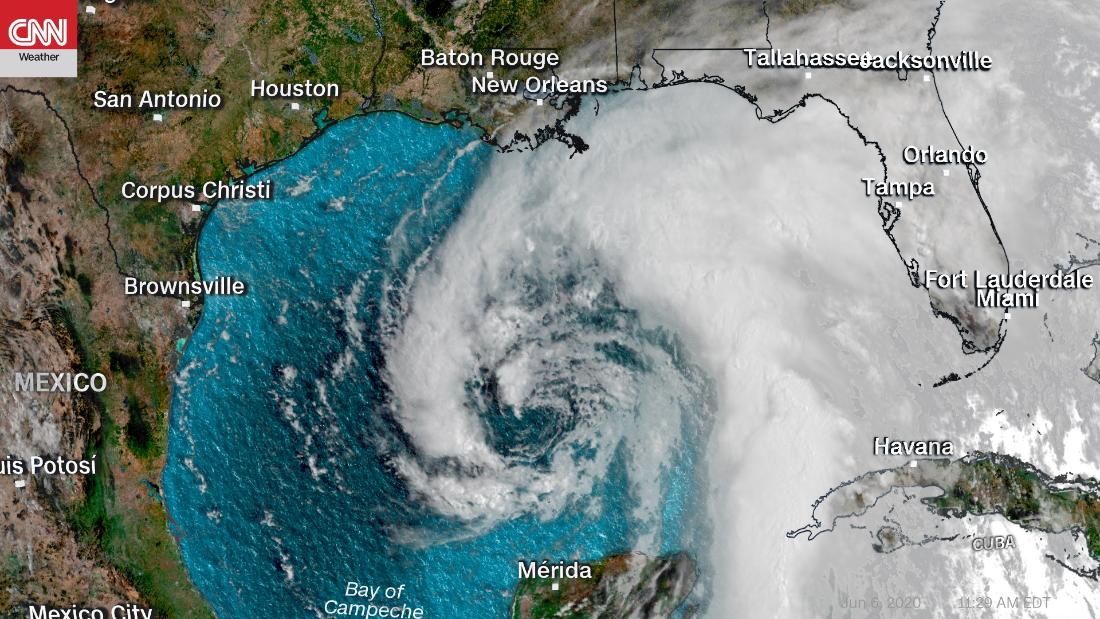 Tropical Storm Cristobal currently has sustained winds of 50 mph as it continues to approach the Gulf Coast. Cristobal is expected to […] 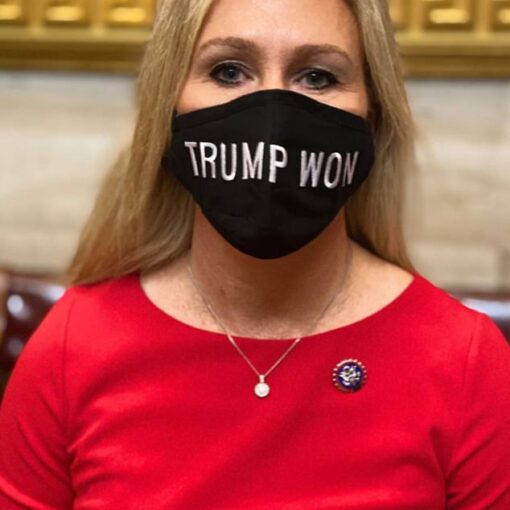 QAnon-supporting Congresswoman Marjorie Taylor Green refused to wear a mask at the House of Representatives’ swearing-in ceremony on Sunday, despite multiple requests […] 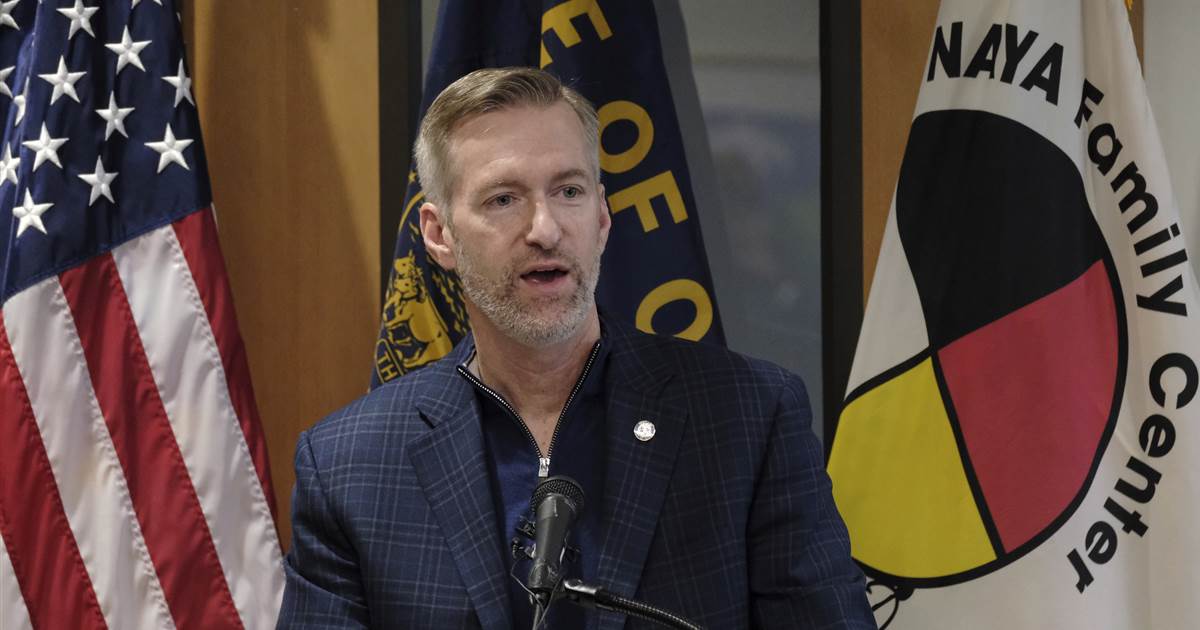 Portland Mayor Ted Wheeler said President Donald Trump doesn’t have a clue about what’s going on in his city, adding that the […]