Fans could not help but wonder why Zac Efron did not join the rest of the High School Musical cast on ‘The Disney Family Singalong.’ Ironically enough, ‘All in This Together’ was performed by Vanessa Hudgens, Ashley Tisdale, Corbin Bleu and more stars of the famous musical film, only they were not all in it together since Zac was missing.

Now, there is finally an explanation as to why he did not join everyone else on the singalong.

As fans may know, the actor did film a 17 seconds long introduction to the song that has now pretty much become the anthem of the quarantine.

Obviously, diehard fans of the beloved franchise were pretty disappointed he did not sing with the others as well.

Now, one insider tells HollywoodLife that ‘Zac has done so much in his career to honor his time with High School Musical, but also not to dwell on it because he wants to grow from that moment. There have been so many good times and memories from it all, but there was also a lot of hurt and that comes from his time with Vanessa.’

As for Vanessa, she is currently single again after her 9 year relationship with Austin Butler came to an end back in January.

The source went on to claim that Zac and Vanessa ‘don’t talk anymore, so working together in a situation like this would be way too difficult because he would love to have practiced it to make it perfect. He is a completely different guy and wants to move on and that is why he did the introduction, mostly as a big favor to (HSM director) Kenny Ortega. Don’t plan on him SINGING any of the music from the show anytime soon. There is just way too much baggage.’

This also comes after Vanessa confirmed not too long ago that she has lost all contact with her ex, Zac. 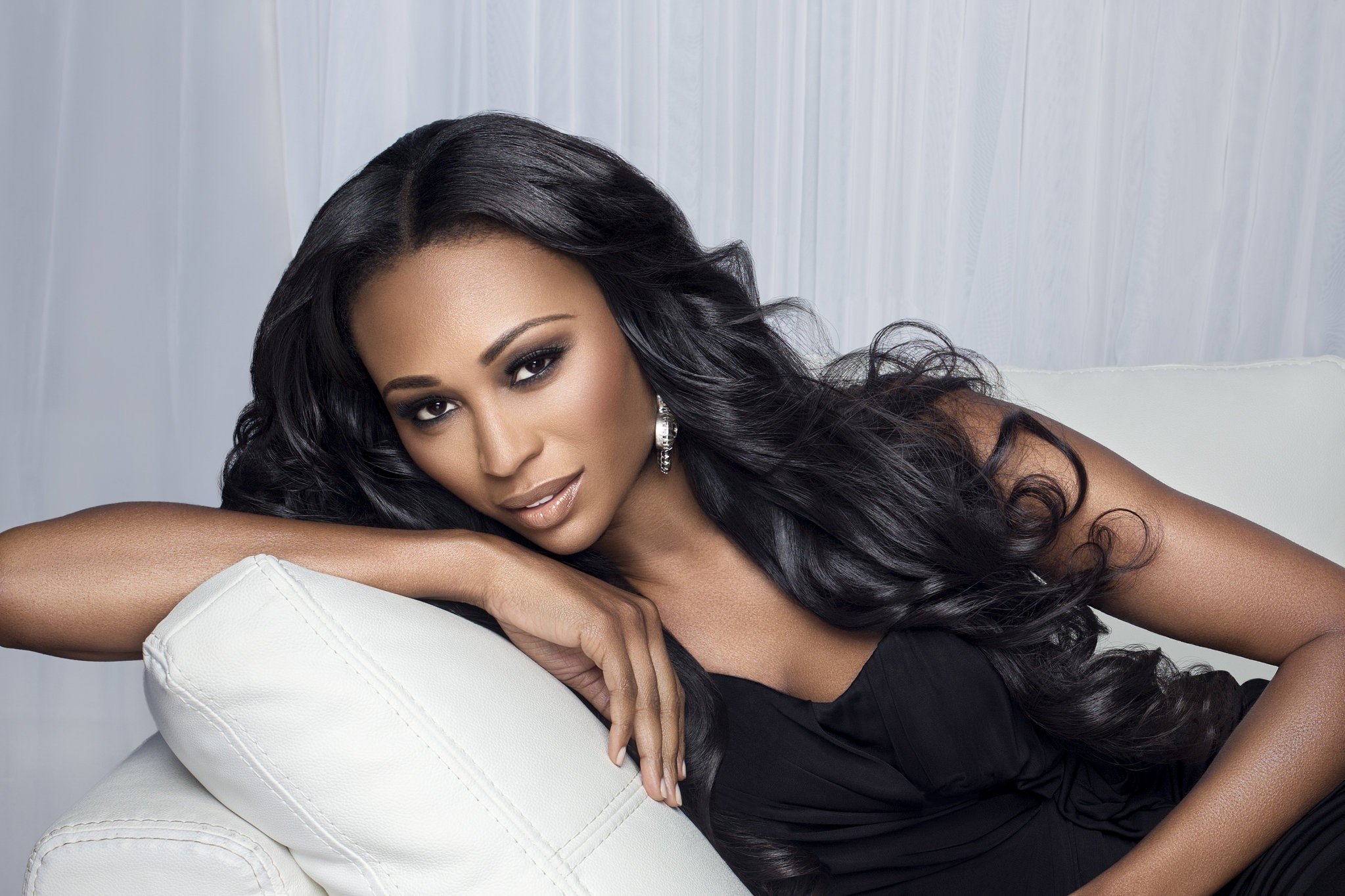 Eva Marcille challenged her RHOA co-stars to share no makeup pics on their social media accounts. Cynthia Bailey is another star who […] 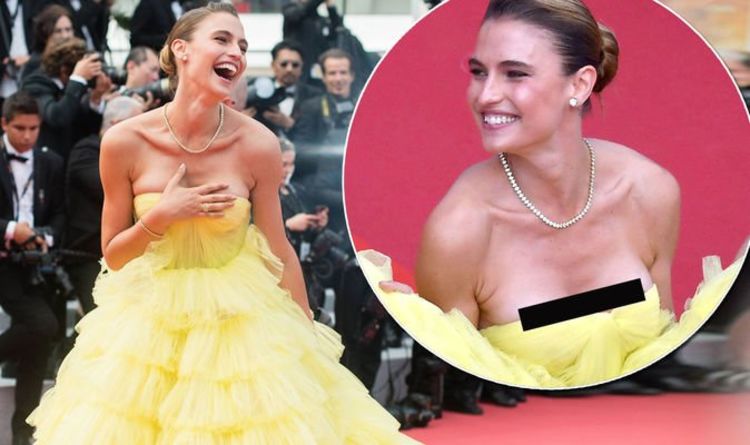 Brazilian model Fernanda Liz looked incredible in a bright number on the red carpet at the Cannes Film Festival 2019. The beautiful […] 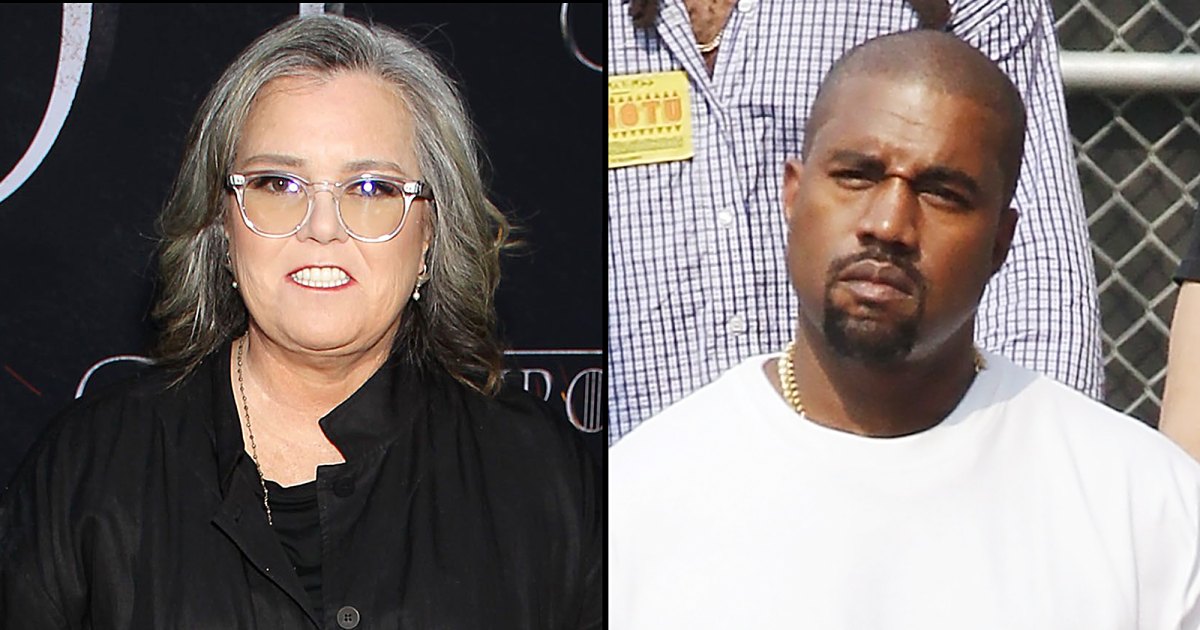 Reaching out. Rosie O’Donnell sent Kanye West a message about his mental health in the aftermath of his recent Twitter rants. The […] 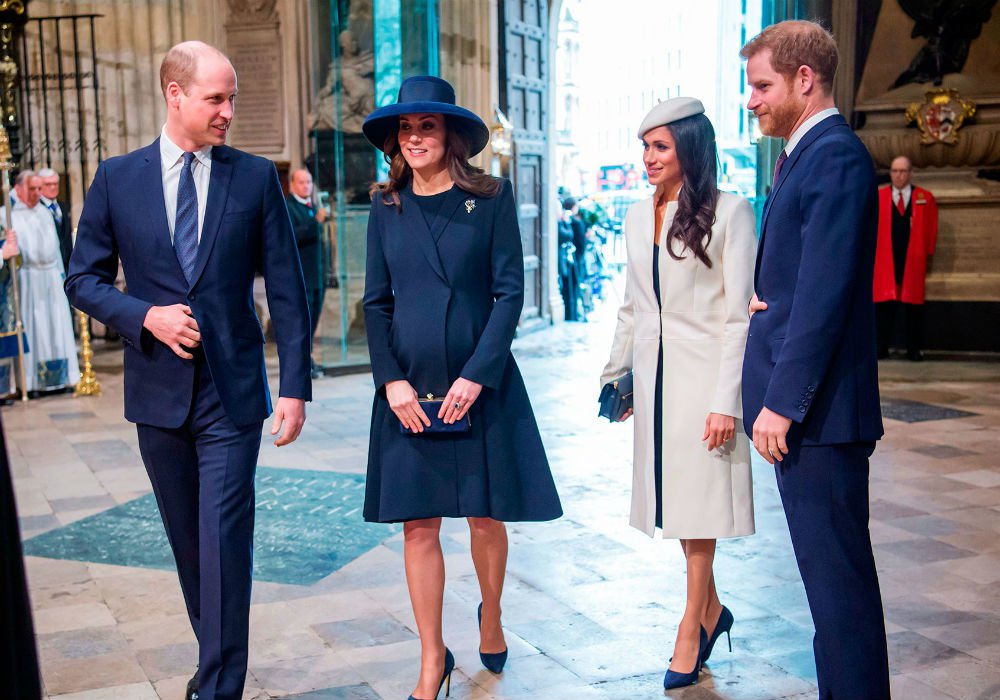 The era of the Royal Foundation is officially over. Ten years after Prince William and Prince Harry founded the charitable organization in […]