FILE PHOTO: Whitney Houston performs during the World Music Awards at the Thomas & Mack Center in Las Vegas, Nevada, as a tribute to music mogul Clive Davis, who received the Outstanding Contribution to the Music Industry Award, in this September 15, 2004, photo. REUTERS/Ethan Miller/

LOS ANGELES (Reuters) – Whitney Houston is headed back to the big screen in a feature film about the singer’s life that took her to the heights of fame but ended in drug addiction and tragedy.

Taking its title from one of Houston’s biggest hits – “I Wanna Dance with Somebody” – the film has the backing of the singer’s estate and her longtime record producer and mentor Clive Davis, producers said on Wednesday.

They described the film as a “joyous, emotional and heart-breaking celebration” of Houston’s life and music, but added that it would also be “very frank about the price that super-stardom exacted.”

Houston, 48, whose hits included, “I Will Always Love You” and “Saving All My Love for You,” drowned in her bathtub at a Beverly Hills hotel in 2012 on the eve of the Grammy Awards after taking cocaine. She had a well-chronicled and years-long battle with drug addiction.

Houston co-starred in the 1992 romantic thriller “The Bodyguard” and made several other movies. Since her death, the six-time Grammy winner has been the subject of several documentaries but the feature film is the first approved version of her life.

“Bohemian Rhapsody” writer Anthony McCarten has penned the screenplay and indie filmmaker Stella Meghie is in advanced talks to direct, producers said in a statement.

No casting or release date was announced.

Musical biopics have surged in popularity in the past two years thanks to the success of “Bohemian Rhapsody” – the story of Queen frontman Freddie Mercury which won four Oscars in 2019 – and Elton John’s rise to fame in “Rocketman.” 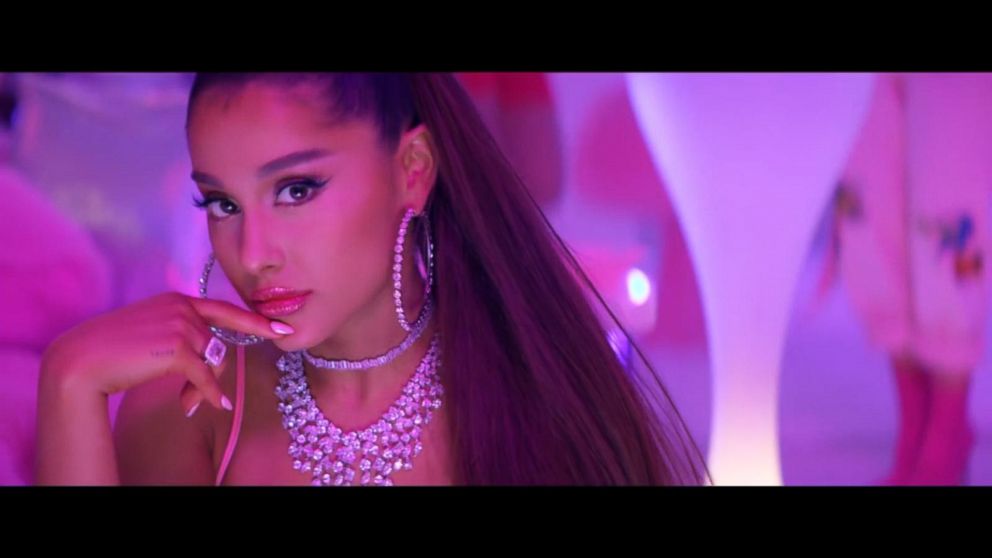 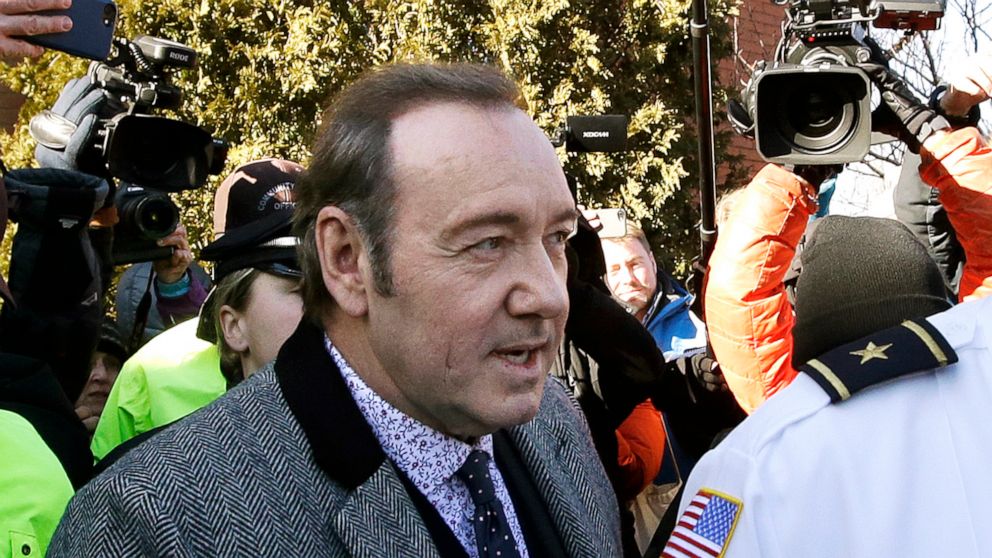 A judge will consider motions filed by lawyers for Kevin Spacey, who’s charged with groping an 18-year-old man on Nantucket in 2016. […] 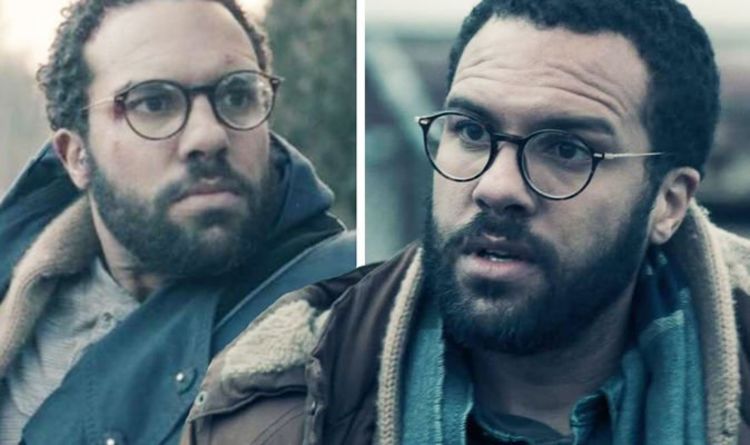 Today started with a new Fortnite update being launched on PS4 and PC. However, the Fortnite Servers appear to have crashed anyway, […]