A man suspected of attempted murder was pulled over in a car park in Sacramento, California, when he started firing at officers.

Bodycam footage shows the officers returning fire, resulting in the window of a nearby car – with passengers inside – being shattered.

The man with the gun was injured and arrested.

The incident happened on 11 April and the attempted murder investigation is ongoing. 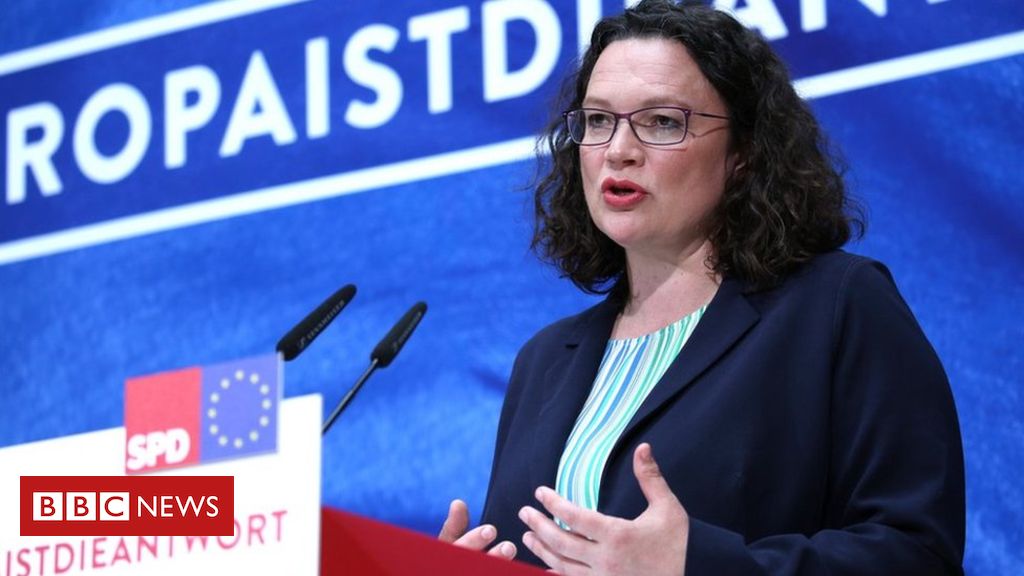 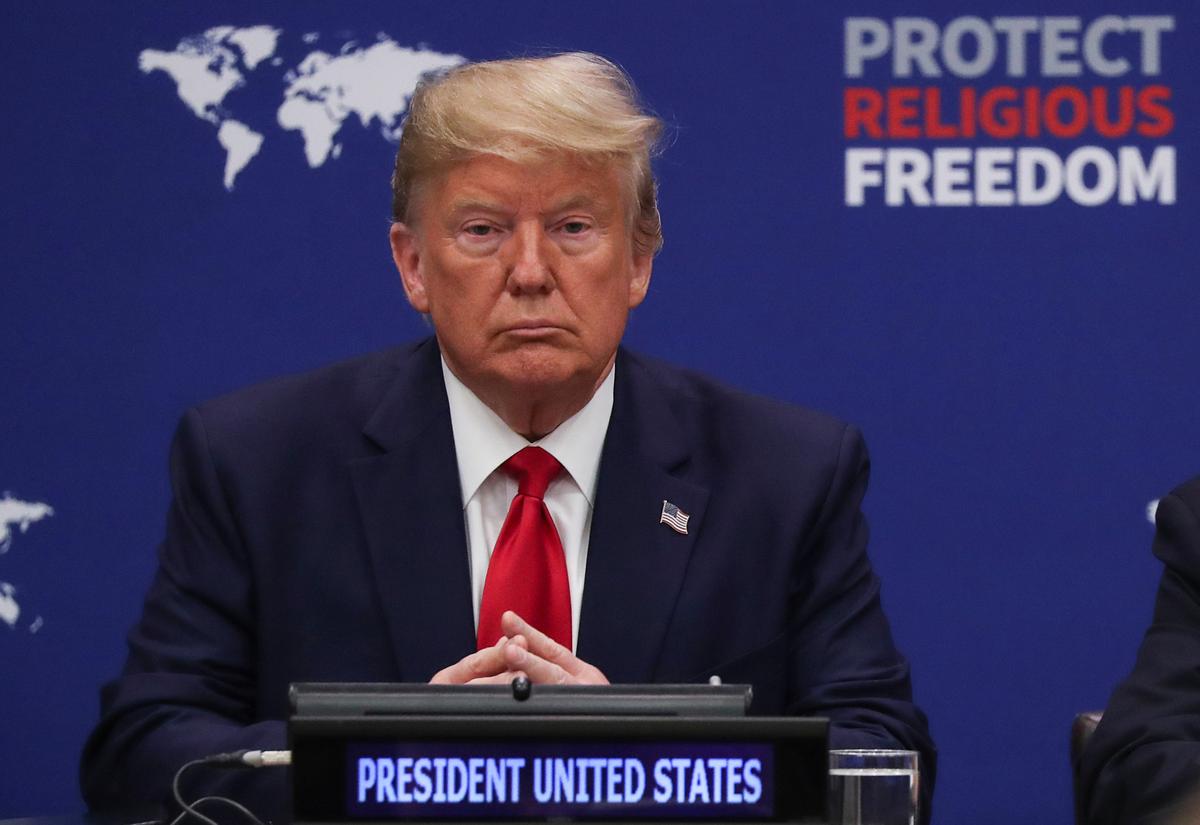 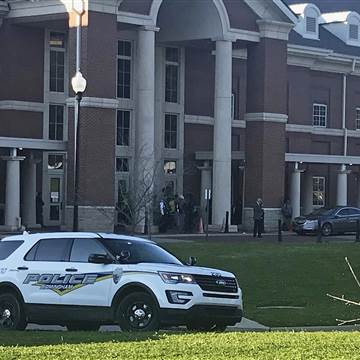