WASHINGTON (Reuters) – U.S. President Donald Trump on Wednesday said he strongly disagrees with Georgia’s aggressive push to re-open its economy in the midst of the novel coronavirus pandemic, saying it’s “just too soon” to lift some restrictions.

Georgia Governor Brian Kemp, a Republican and Trump ally, is allowing businesses such as beauty salons, tattoo parlors and bowling alleys to reopen as soon as Friday. Trump said Georgia is not adhering to federal guidelines for states to re-start their economies.

“It’s just too soon. I think it’s too soon,” Trump said. “They can wait a little bit longer, just a little bit – not much. Because safety has to predominate. We have to have that.”

But Trump at his daily briefing on the pandemic largely projected optimism in the nation’s battle against the virus. He said he was encouraged to see other states begin to open up their economies and ease restrictions.

Trump’s top adviser on the pandemic, Anthony Fauci, said mitigation strategies were working, setting the stage for states to re-open. He urged Kemp to proceed with caution.

“If I were advising the governor, I would tell him, be careful, I would tell him not to just turn the switch on and go,” Fauci said, adding that Georgia could see a rebound of the virus, further damaging the state’s economy.

In response, Kemp on Twitter praised Trump’s leadership but said the state would move forward as planned.

“Our next measured step is driven by data and guided by state public health officials. We will continue with this approach to protect the lives – and livelihoods – of all Georgians,” he said.

At the outset of the briefing, Trump summoned the director of the U.S. Centers for Disease Control and Prevention, Robert Redfield, to clarify his remark that the second wave of novel coronavirus in the fall could be worse than the current situation.

On Wednesday, Trump tweeted that the health expert was misquoted and would be putting out a statement. Redfield, however, said he was quoted accurately.

“I think it’s really important to emphasize what I didn’t say: I didn’t say that this was going to be worse,” Redfield said.

“I said it was going to be more difficult and potentially complicated because we’re going to have flu and coronavirus circulating at the same time.”

Trump downplayed the chances that the coming fall or winter could bring another serious wave of COVID-19 cases combined with outbreaks of seasonal flu.

“We will not go through what we went through in the last few months,” Trump said. “It may not come back at all.”

Instead, Trump said there could be “embers of corona” that could combine with flu to create “a mess.”

Fauci, however, said the country needs to be prepared for a second wave.

“We will have coronavirus in the fall. I am convinced of that,” said Fauci, the director of the National Institute of Allergy and Infectious Diseases.

Trump announced his administration will hold a July 4 celebration on the National Mall in Washington, as it did last year. At present, the capital remains under a stay-at-home order through May 15. 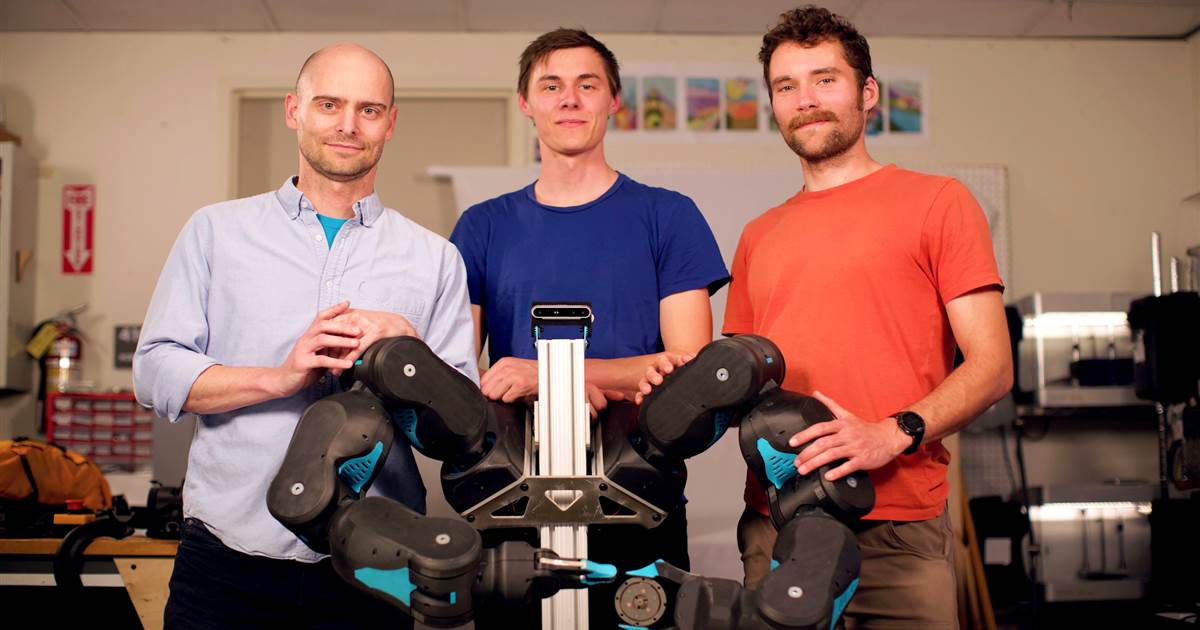 Get the Mach newsletter. SUBSCRIBE April 15, 2019, 8:18 PM GMT By Jaclyn Jeffrey-Wilensky Researchers have created a robot that they say […] 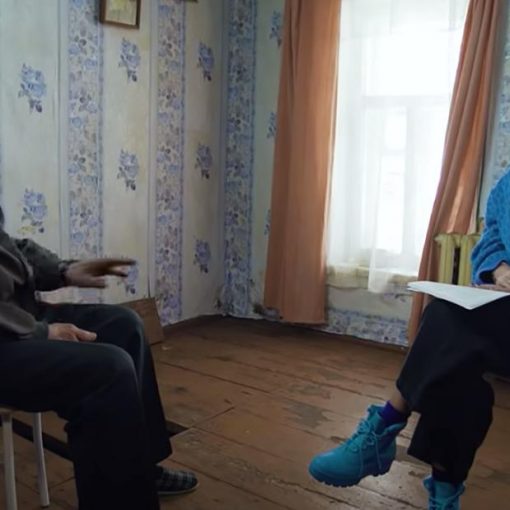 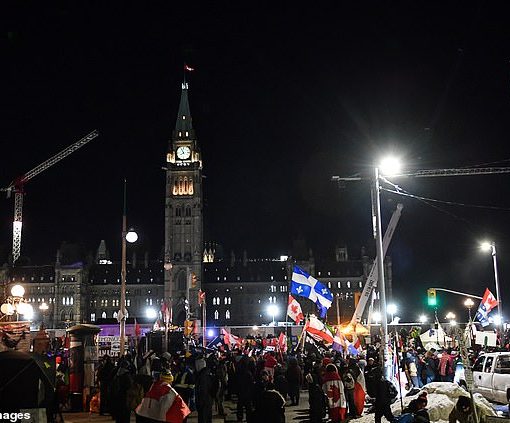 After their GoFundMe campaign was seized, the organizers of the ‘Freedom convoy’ in Ottawa are now also facing a lawsuit from a […] 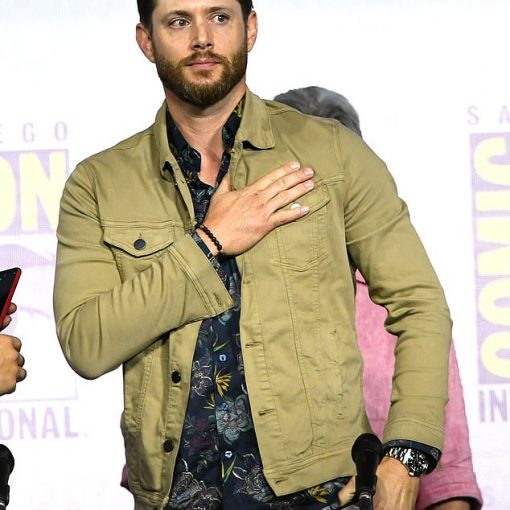 A week before a tragic on-set shooting accident involving Alec Baldwin would claim the life of one crew member and injure another, […]