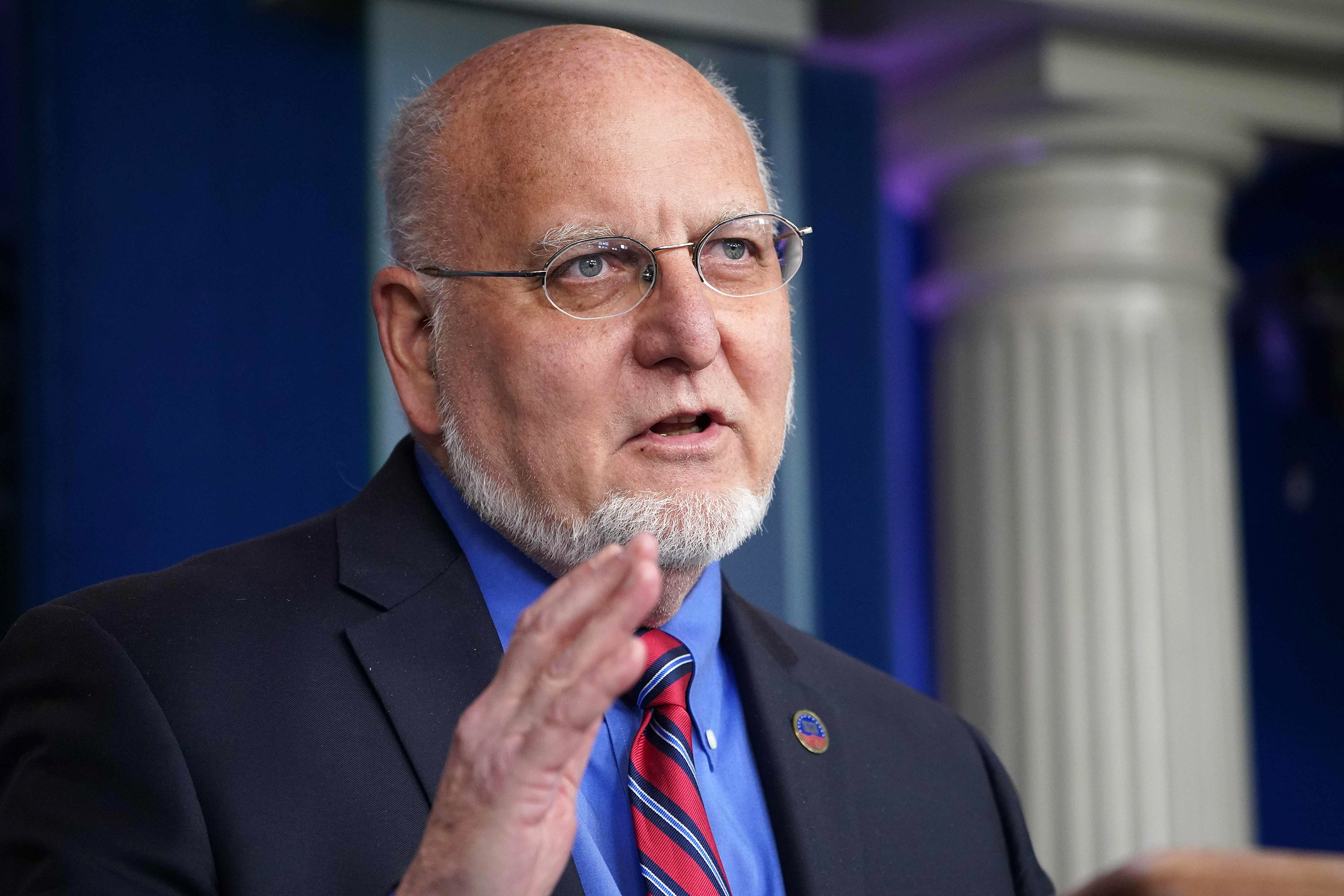 President Donald Trump began his Wednesday press conference by asking Centers for Disease Control and Prevention Director Robert Redfield to explain how he was “misquoted” in recent media coverage of a Washington Post interview in which he said next winter might be “more difficult” than the past two months.

Redfield then tried to explain a difference between “more difficult,” “worse,” and “more devastating,” the latter of which was how his remarks were paraphrased in a Washington Post headline, before saying he was “accurately quoted” in the publication.

In that Post interview, Redfield warned that a second wave of COVID-19 could prove tougher than the current iteration because it may line up with the start of flu season.

“There’s a possibility that the assault of the virus on our nation next winter will actually be even more difficult than the one we just went through,” he said. “And when I’ve said this to others, they kind of put their head back, they don’t understand what I mean.”

“We’re going to have the flu epidemic and the coronavirus epidemic at the same time,” he added.

But, earlier Wednesday, Trump tweeted that Redfield was “totally misquoted by Fake News @CNN” and “He will be putting out a statement.”

Trump then revisited the topic at the start of Wednesday’s briefing, saying Redfield “was totally misquoted in the media on a statement about the fall season and the virus.”

“Totally misquoted, I spoke to him, he said it was ridiculous,” Trump continued. “He was talking about the flu and corona coming together at the same time. And corona could be just some little flareups that we’ll take care of, we’re gonna knock it out, we’ll knock it out fast, but that’s what he was referring to, coming together at the same time.”

Trump asked Redfield to step to the podium and added that while he thought “the statement wasn’t that bad in the Post, but the headline” was “fake news,” while CNN “had, just totally the wrong story.”

“I didn’t say that this was going to be worse, I said it was going to be more difficult and potentially complicated because we’ll have flu and coronavirus circulating at the same time,” Redfield said, adding, “The key to my comments and the reason that I really wanted to stress them was to appeal to the American public to embrace the flu vaccine with confidence.”

Trump came back up to the podium, saying again that Redfield was “totally misquoted,” adding that he was talking about the importance of flu shots and neither of them can be sure about whether COVID-19 will come back in the fall.

“Yeah, that’s what I was trying to say to you just a minute ago,” Redfield said. “That the issue that I was talking about, about being more difficult, is that we’re going to have two viruses circulating at the same time.”

“Next fall and winter, we are going to have two viruses circulating and we’re going to have to distinguish between which is flu and which is the coronavirus,” he added. “And so the comment that I made, it’s more difficult. It doesn’t mean it’s going to be impossible, it doesn’t mean it’s going to be more, as some people have said, worse, it’s just means it’s … more difficult because we have to distinguish between the two.”

Trump followed up, proclaiming, “We may not even have corona coming back, just so you understand.”

Karl circled back to his reciting of the quote, asked Redfield if he was accurately quoted by the publication.

The incident comes amid the backdrop of state governments and their federal counterparts grappling with a timeline on reopening sectors of the economy while avoiding significant further spread of COVID-19. At the same time, Trump has encouraged anti-lockdown protesters while also saying he would not pressure governors to reopen. The Post story was framed around Redfield’s warning of the “more difficult” battle ahead as some states were planning to start reopening.

Dr. Anthony Fauci, director of the National Institute of Allergy and Infectious Diseases, called for adherence to the reopening guidelines the administration put out, which he called “careful and measured.” He added: “We will have coronavirus in the fall, I am convinced of that.”

How that battle goes is dependent on the containment measures the country has in place, Fauci said, adding the country “will be much, much better prepared to do that kind of containment compared to where we were this winter.”

“I believe that was what Dr. Redfield was saying,” Fauci said. “That it’s going to be complicated.” 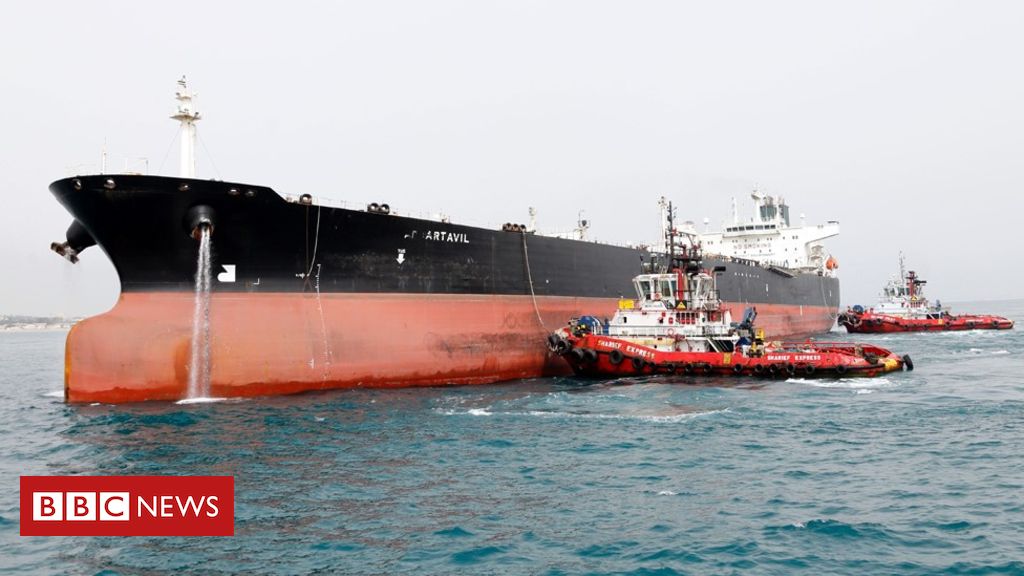 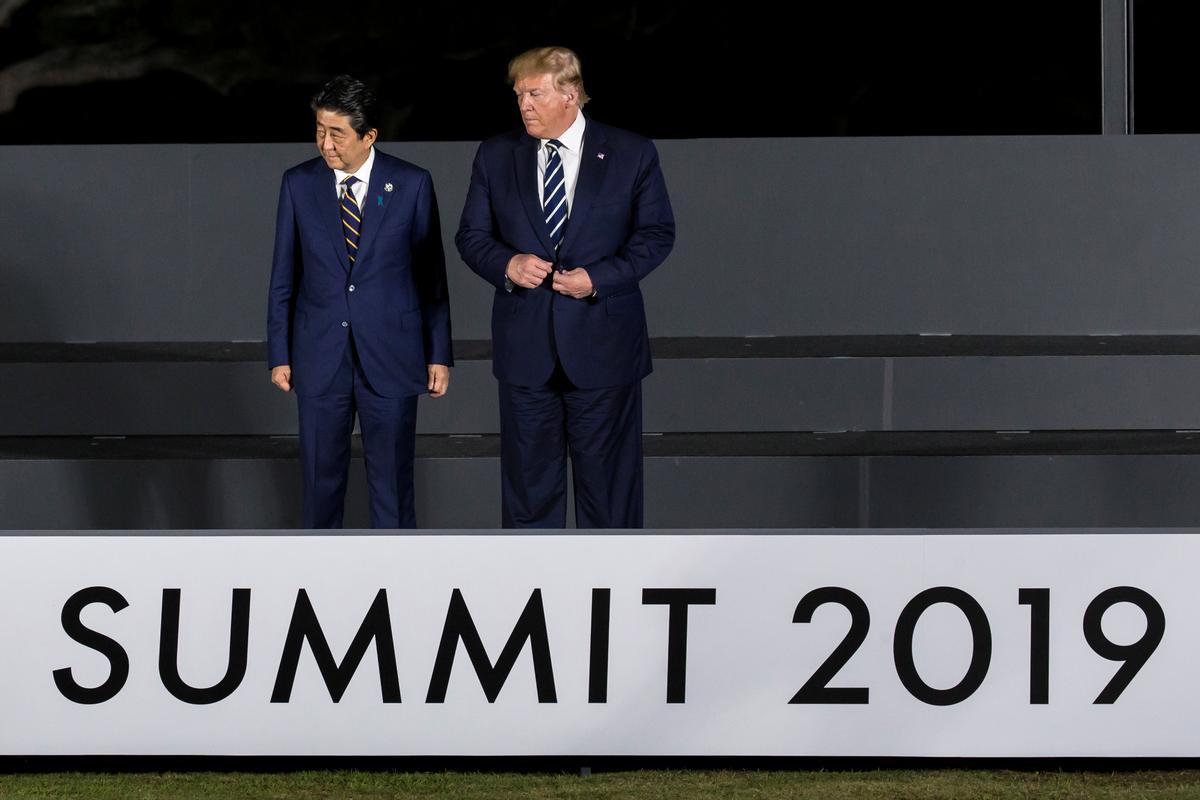 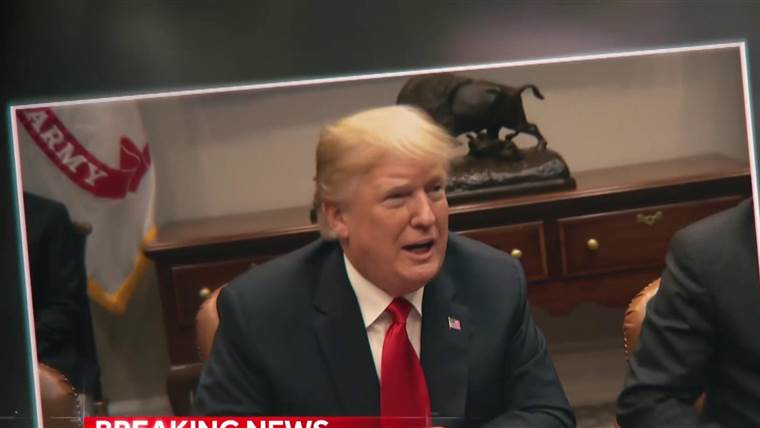 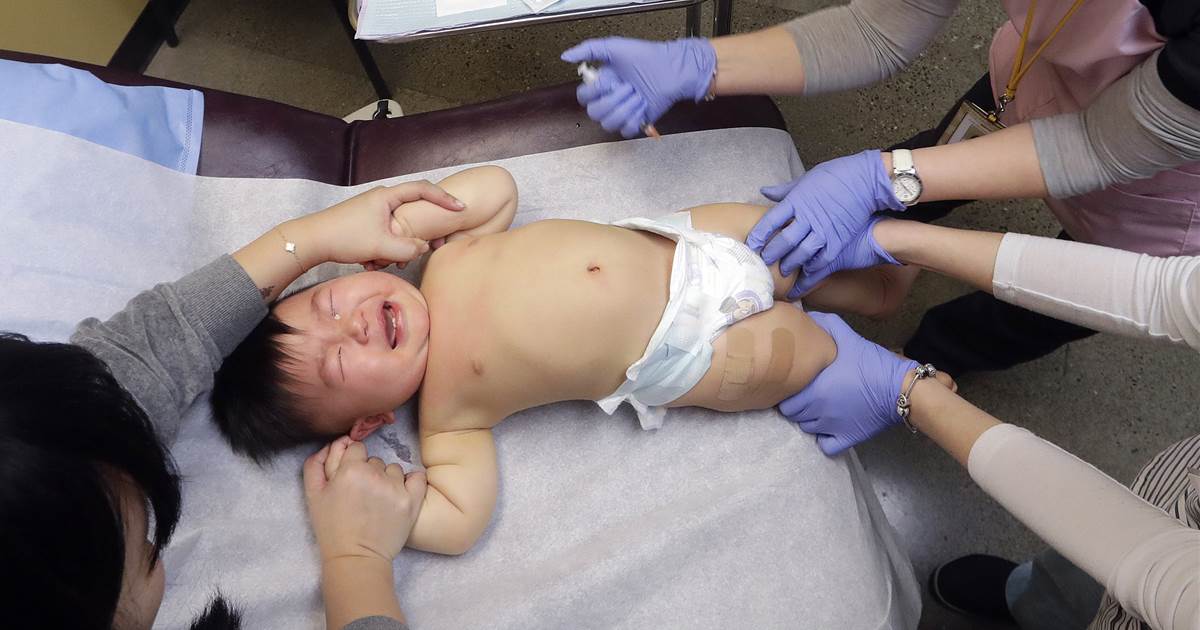