The International Olympic Committee has been strongly rebuked by the Tokyo 2020 organisers and the Japanese government after saying the country’s prime minister, Shinzo Abe, had agreed to bear the brunt of the costs of delaying the Olympics to 2021.

Tokyo organisers took the unusual step of demanding the IOC remove a comment from its website quoting Abe apparently agreeing to cover the extra costs, with the spokesman Masa Takaya saying it was “not appropriate for the prime minister’s name to be quoted in this manner”. Abe’s spokesman, Yoshihide Suga, also challenged the IOC and said there “is no such agreement related to additional cost stemming from the postponement”.

The IOC removed the remarks from the frequently asked questions section. Originally it said Abe had “agreed that Japan will continue to cover the costs it would have done under the terms of the existing agreement for 2020, and the IOC will continue to be responsible for its share of the costs”.

The costs of rearranging the Games and who will pay them have yet to be clarified by the IOC or the Japan government, but are estimated to be between $2bn and $6bn (£1.6bn and £4.8bn). Under the terms of the host city contract signed in 2013 when Tokyo was awarded the Games, the city of Tokyo, the Japanese Olympic Committee and local organisers are obliged to pay most of the costs of the Games. That includes the unprecedented delay caused by the pandemic. However, the topic has become a sensitive subject in Japan because of the economic downturn brought on by the virus and organisers and the government do not want to be seen as losing face.

John Coates, an Australian IOC member who oversees Tokyo preparations, said in a conference call last week with Tokyo organisers that the postponement would cost the IOC “several hundred million dollars”. Coates also made it clear the IOC’s payments would go to struggling national Olympic committees and international federations and not to Tokyo.

Takaya also repeated there is no plan B despite concerns by some scientists the pandemic will not allow the Olympics to open even by 23 July 2021. “We are not commenting on speculation,” he said. “The new dates are already set. The Tokyo 2020 organising committee and all stakeholders are now dedicating themselves to this new date.”

Earlier, the Kyodo news agency also reported Abe had agreed that Japan would shoulder the cost, which Kyodo said amounted to around $3bn.

(Reuters) – Spanish charity Manuela Fundacion is becoming Mitchelton-Scott’s main sponsor for the remainder of the season and into 2021, the Australian […] 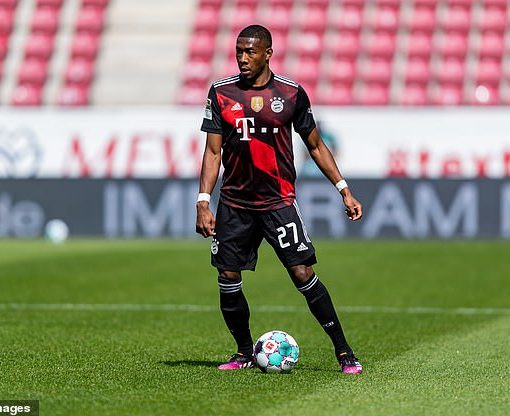 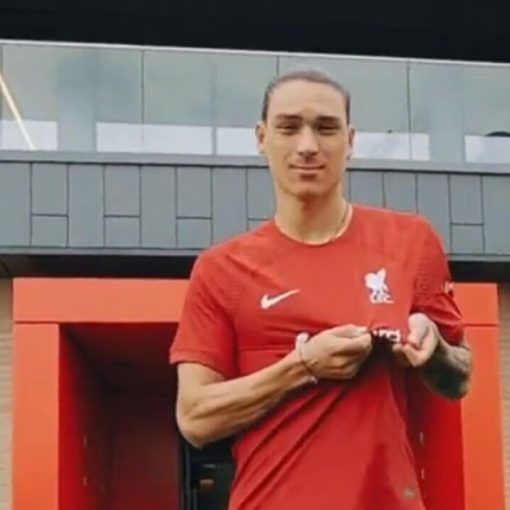 Liverpool have announced the signing of Uruguay striker Darwin Nunez, who has joined the Reds from Benfica after putting pen-to-paper on a […]