The stunning finding was revealed in public documents in which police earlier this month asked for $2,500 from the city council to pay for genetics tests used in the investigation.

“We can confirm that all three infants in this case are siblings but can’t comment any further, at this time, to protect the integrity of this ongoing investigation,” police said in a statement on Tuesday.

“If we are able to identify the mother, her safety is our top priority, as well as the safety of any other potential children.”

Florida statutes allow parents to surrender a newborn anonymously at any number of locations such as a fire station or hospital, police said.

The babies were left at the Willow Key Apartments in 2016, 2017 and this past summer.

“A note discovered at the scene explained the baby was left at the location because the mother was in fear of the child’s father,” Orlando police Det. Ghena Luker wrote in a funding memo to city lawmakers, describing the baby found this past July.

Police said similarities in the abandonments were too much to overlook.

“In light of the fact all three children were abandoned in analogous manner, I believed the cases were related,” according to Luker. “I submitted the DNA from all three children and learned they shared the same mother and father.”

Police on Tuesday declined to reveal the babies’ genders or where they’ve been staying since their discoveries.

It wasn’t clear on Tuesday if the parents, if they’re ever found, would face any criminal charges.

“It’s tricky … it varies on a case-by-case basis,” a department spokeswoman said. 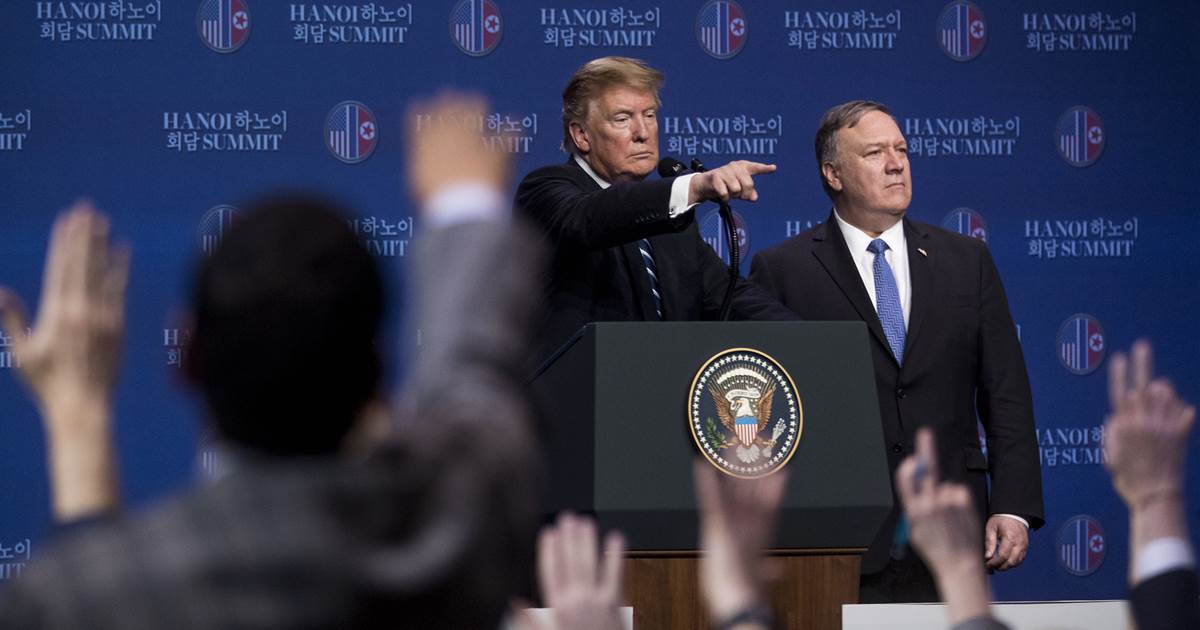 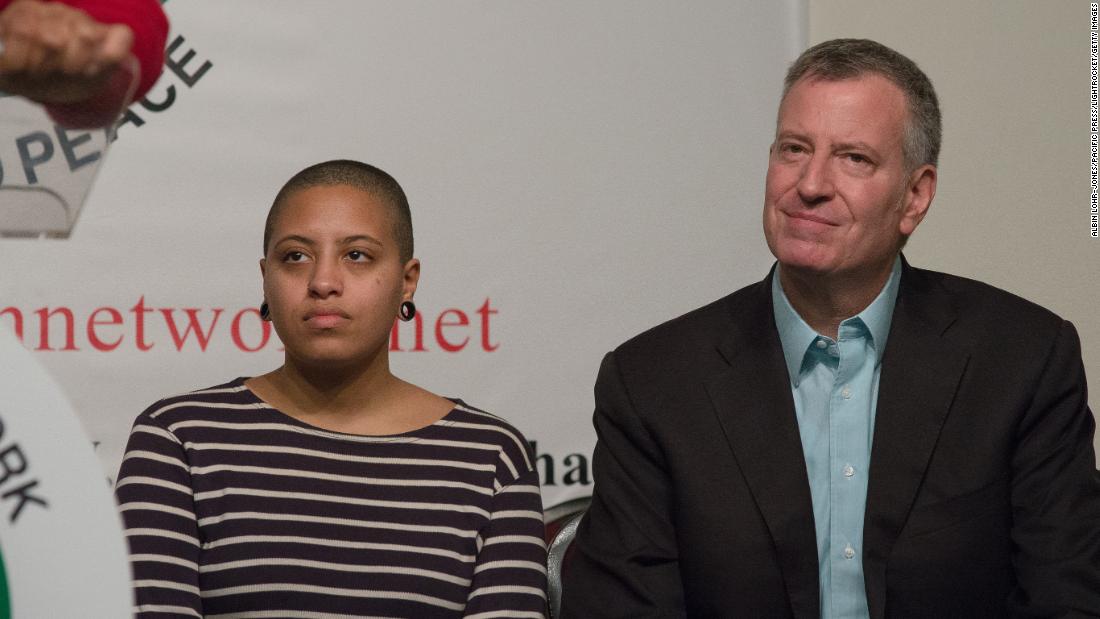 Chiara de Blasio was arrested for unlawful assembly and was later released, police sources said. CNN has reached out to Mayor de […]