It is now possible to use a cheap, lightweight and smartphone-powered DNA detector to identify DNA in blood, urine and other samples, on the spot.

At the moment, testing to identify DNA is done in laboratories using expensive, specialised equipment. To make this process faster and cheaper, Ming Chen at the Army Medical University in China and his colleagues developed a portable DNA detector made of 3D-printed parts that attach to a standard smartphone.

The device can detect DNA based on characteristic mutations or short genetic sequences. It costs less than $10 to make, weighs just 60 grams, and takes 80 minutes to produce a result.

The detector is powered by heat from the smartphone. Samples can be loaded into the detector and mixed with pre-filled chemicals that light up or change colour if there is any DNA that matches. The signals are detected through the smartphone’s camera lens and a light box displays the result.

Tests showed that the device can detect genetic conditions like alpha- and beta-thalassemia in blood. It also identified people with a gene that makes them more susceptible to alcohol intoxication from swab samples taken from their inner cheeks.

It identified E. coli bacteria in urine, milk and river water. It also identified a bacterium that attacks kiwi fruit plants in ground-up samples of the plant’s leaves.

Overall, the accuracy of the device was about 97 per cent when compared with standard laboratory methods. The researchers say the device could potentially be modified to identify RNA as well, which would be useful for detecting RNA viruses like the covid-19 virus responsible for the coronavirus pandemic.

Jacqueline Savard at Deakin University in Australia says the technology has the potential to cause unintended consequences if used outside normal clinical settings, because people wouldn’t have access to support and guidance if they test positive for an illness. 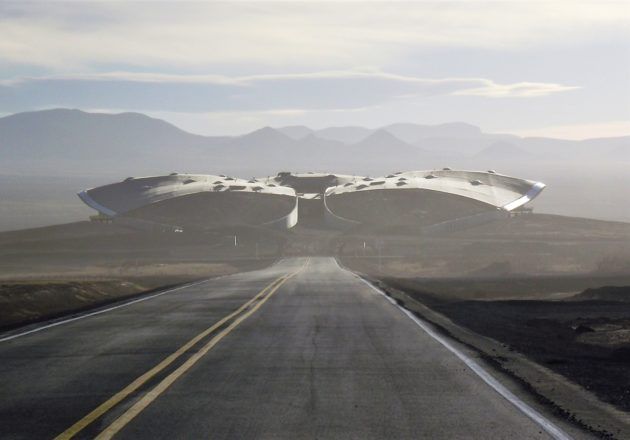 The U.S. State Department issued a travel warning Wednesday advising Americans to avoid five states in Mexico, putting the regions at the […] 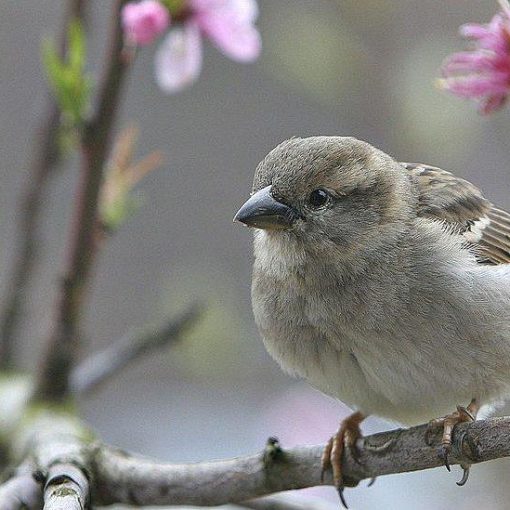 The house sparrow is a regular in towns and gardens There are at least 50 billion individual wild birds in the world, […] 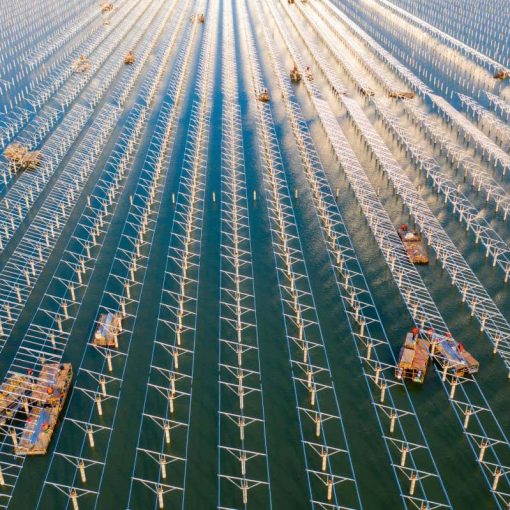 China is responsible for 27 per cent of global emissions, making its newly announced climate plan an important move ahead of the […]