Hurricane Harvey caused catastrophic flooding in 2017, killing 68 people and costing $125 billion in damages. One reason it was so destructive is that it moved unusually slowly and remained over the same area for days – and as the world warms, there are going to be a lot more slow-moving tropical cyclones like Harvey, according to high-resolution climate models.

A slow-moving tropical cyclone dumps far more rain in one place than a fast-moving storm of a similar size and strength. The winds can also do more damage, as they batter structures for longer.

Harvey, for instance, dumped more than a metre of rain in parts of the Houston area. “Imagine that much water falling in one spot,” says Gan Zhang at Princeton University. “It is too much for the infrastructure to handle.”

Other recent storms, including Hurricane Florence in 2018 and Hurricane Dorian in 2019 have also been slow-moving, leading to suggestions that climate change is increasing the odds of slow-moving storms.

Now Zhang and his colleagues have run around 100 high-resolution simulations of how tropical cyclones behave in three types of conditions: those between 1950 and 2000, those similar to the present and also various future scenarios.

They saw a marked slowdown as the world warms, due to a poleward shift of the mid-latitude westerly winds. It is these prevailing winds that push cyclones along and determine how fast they travel.

This will increase the risk of storms causing extreme flooding that, among other things, could break dams and spread pollution from factories and farms, Zhang says.

Other studies suggest that warming will lead to tropical cyclones becoming stronger, producing more rainfall, intensifying faster – giving people less time to prepare – and forming in and affecting a wider area than they have previously. 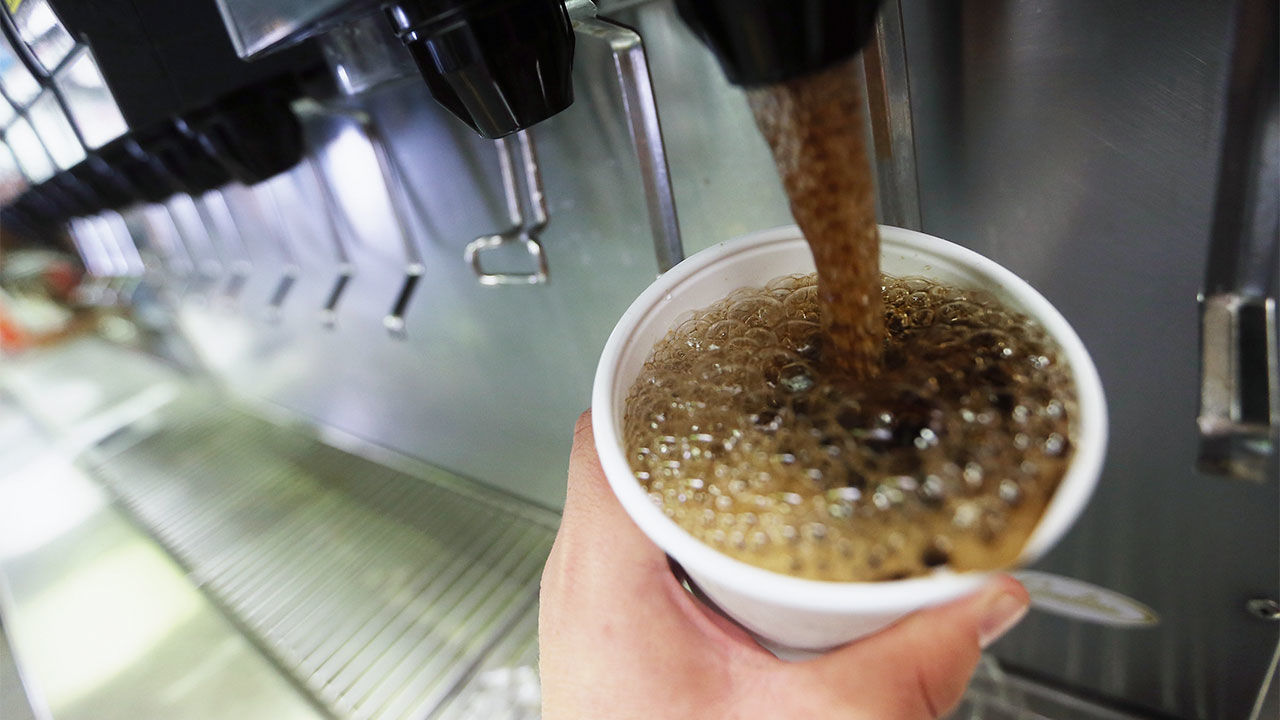 Drinking even moderate amounts of sweetened beverages could spur the growth of colon cancer, according to a study in mice. Mario Tama/Getty […] 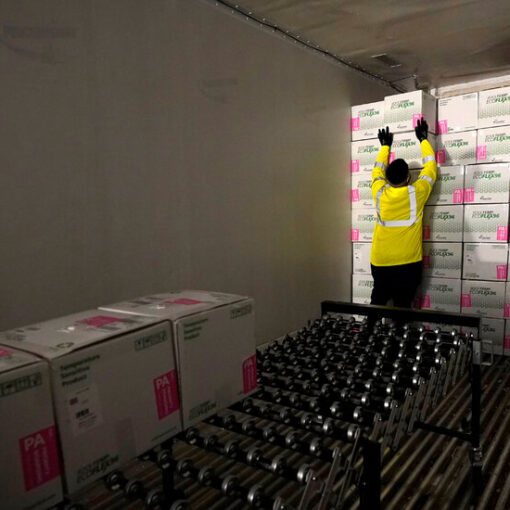 In Florida, less than one-quarter of delivered coronavirus vaccines have been used, even as older people sat in lawn chairs all night […] 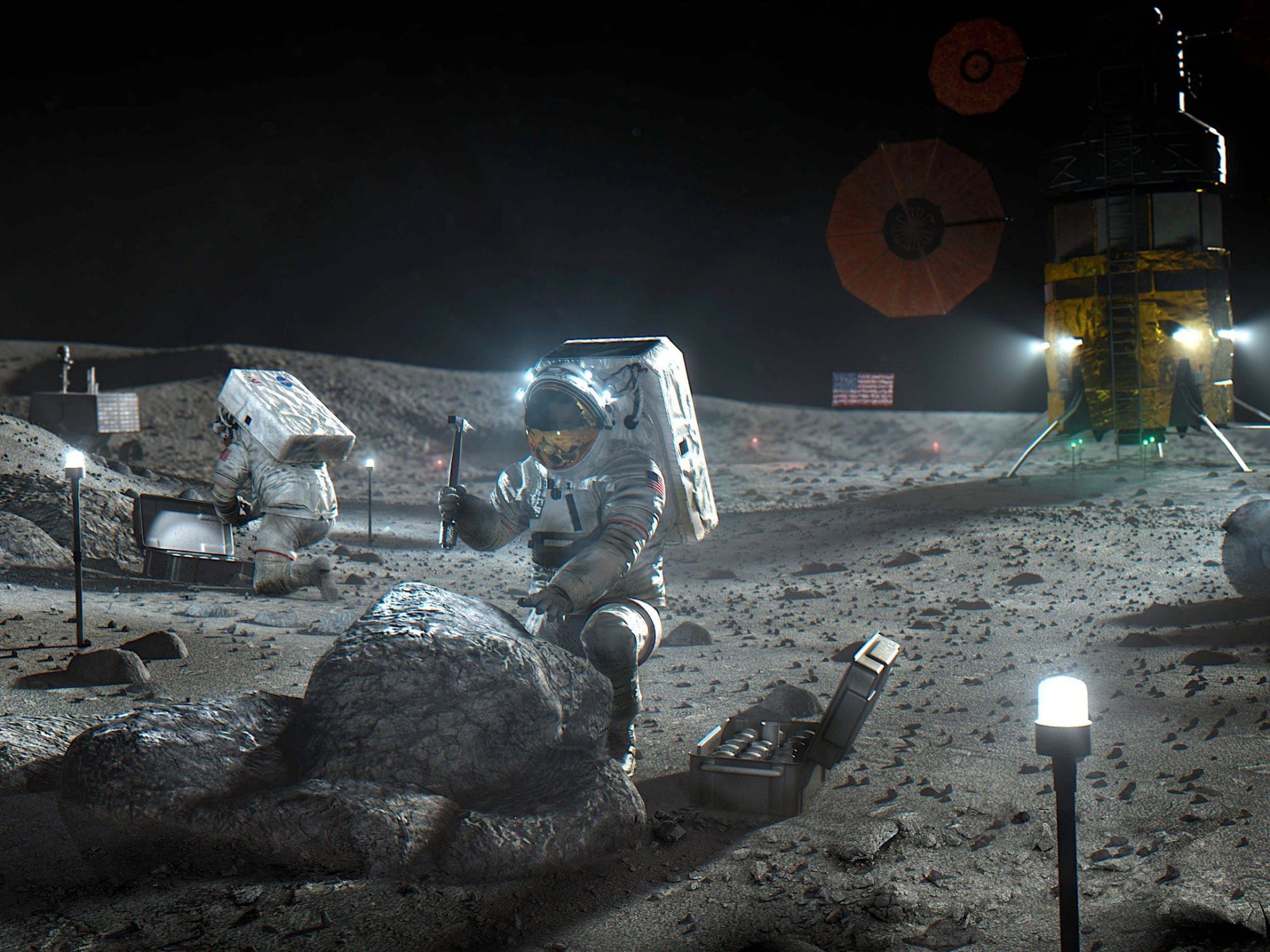 An artist’s illustration depicts Artemis astronauts on the moon. NASA via AP The moon is littered with patches of hidden water, NASA […] 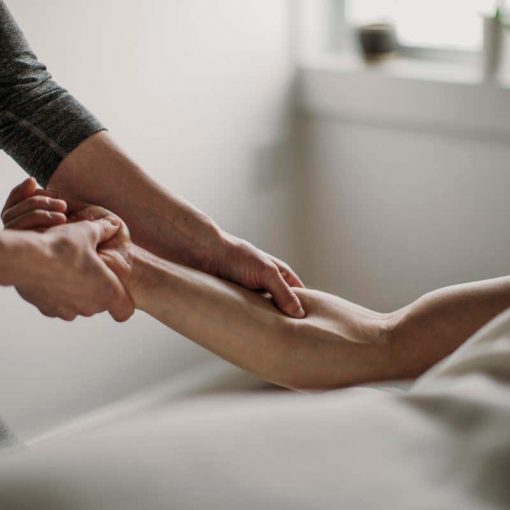